As conference commissioners meet to decide the sport’s fate, brands are figuring ways to shift spending and campaigns
READ THIS NEXT
The Week Ahead: Amazon hosts cloud services event and Web Summit goes virtual 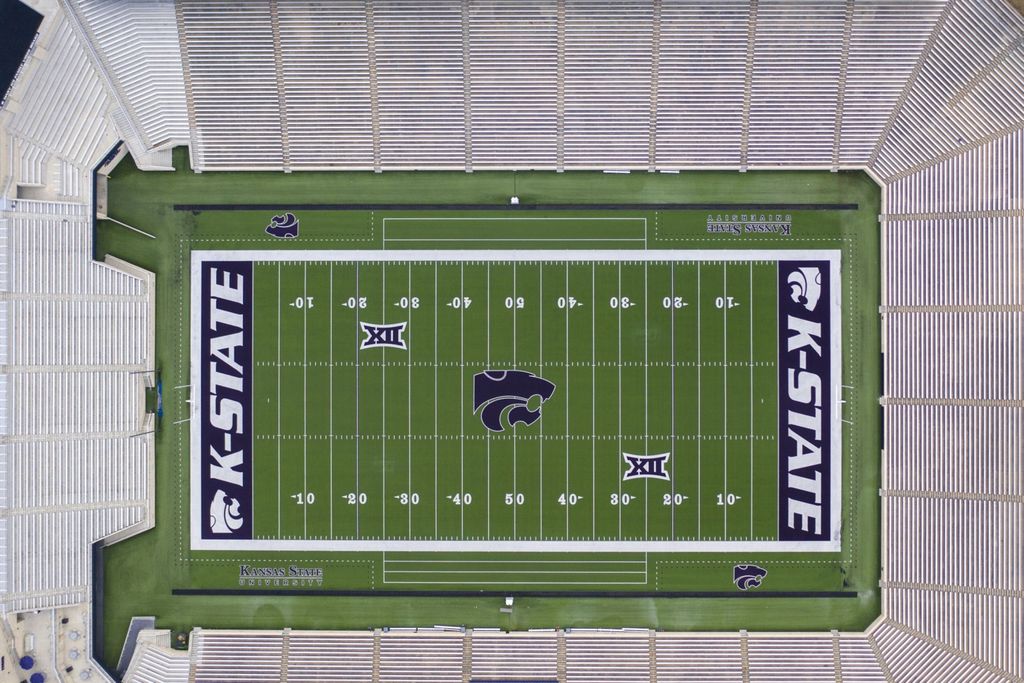 Already stung by the delayed Olympics and canceled March Madness, advertisers could soon have to get by without college football.

The so-called Power 5 conferences that represent the majority of the TV ratings power in the sport are edging closer to forgoing the season due to COVID-19, according to multiple reports. The move would disrupt the fall marketing calendars of dozens of brands, from beers and sodas to automakers and insurance marketers, that rely on the sport's reach to capture coveted audiences.

The outlook for a normal college football season grew dimmer starting on Saturday when the Mid-American Conference postponed its fall sports season, including football. Power 5 commissioners from the ACC, Big 12, Pac-12, SEC and Big 10 held an emergency meeting Sunday night to discuss the season. Citing unnamed sources, ESPN reported that Big Ten presidents “are ready to pull the plug on its fall sports season, and they wanted to gauge if commissioners and university presidents and chancellors from the other Power 5 conferences—the ACC, Big 12, Pac-12 and SEC—will fall in line with them.”

Marketers have been planning multiple scenarios that include the season being delayed, canceled or even started and then stopped midway through. “We are looking at this seven different ways from Sunday,” Jeff Hagen, group director of connections planning and investment for Coca Cola North America, said in an interview late last week. “It is an ever-moving puzzle.”

College football drew more than $1.5 billion in advertising in 2019, according to Kantar Media. The top five spenders were AT&T, Allstate, Dr Pepper, State Farm and Chick-Fil-A.

The sport is a Saturday ritual in many parts of the country, especially the South, giving brands a coveted audience of viewers who stay engaged for many hours at a time.

Coke’s college football marketing includes significant spending with Disney’s ESPN, including a sponsorship of the network’s “College GameDay” pregame show, which in a normal year is held on college campuses in front of raucous crowds.

If the season did not happen, “the ratings would be hard to make up, but I don’t think it’s impossible,” Hagen said. “We are looking for flexibility” he added, noting the potential to move investments into Disney’s entertainment programming. “Disney continues to be a great partner, and we are confident in their ability to pivot if and when that is needed.”

Dos Equis, which dedicates a significant chunk of its media to college football, created a campaign that is flexible enough to dial its football messaging up or down depending on whether games are played, says Ligia Patrocinio, senior brand director for the Heineken USA-owned brand. For instance, it will lean into more product-focused spots if games are canceled. “We are not moving or changing our media plans,” she said in an interview late last week. “It’s the same. What we will be able to flex is really the assets, and the message we want to bring to consumers.”