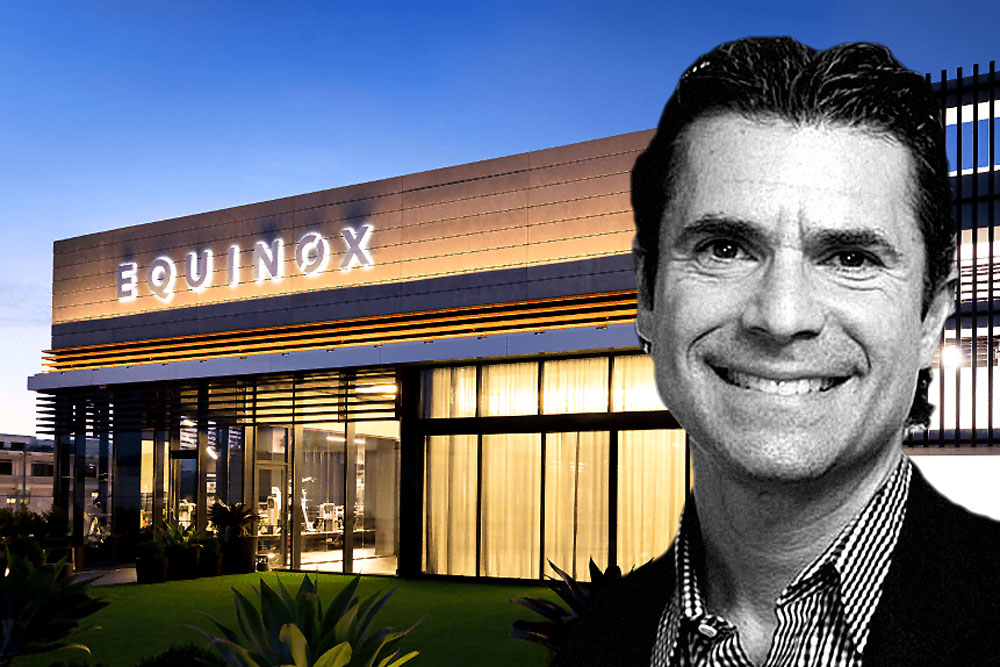 Vita Coco is taking on the haters in a new campaign for its newest offering called Pressed Coconut Water. The brand says it developed an algorithm to find the most negative product reviewers on sites like Yelp, Amazon and TripAdvisor. Some of the reviewers appear in new videos for Vita Coco in which they give understated endorsements for the brand. One of them, identified as “shelliza906,” deadpans that “I would drink this, if someone gave it to me.” The new Pressed product is marketed as “the first coconut water that tastes like coconut.” The agency behind the effort is Interesting Development. A brand spokeswoman said the people appearing in the ads were paid for their time, “but the opinions are all their own.”

Amid a helium shortage, Party City recently announced plans to close 45 of its 870 stores in 2019. The party supplies chain typically prunes its fleet by some 10 to 15 locations each year, according to Chief Executive James Harrison. The company, which recently reported first-quarter revenue of $513.1 million, a 1 percent rise over the year-earlier period, has a new source of helium, but that source is more expensive.

Equinox pumps up its marketing muscle

As it grows into hospitality, Equinox has some marketing changes underway. The fitness brand tapped Seth Solomons as chief marketing officer, effective May 13. The former CEO of North America at digital agency Wunderman, he is expected to merge data and tech to further grow the Equinox brand. The chain is opening a line of hotels, and is adding co-working spaces to its gyms. Equinox also announced the appointment of Brandon Ralph as chief experience officer, a newly created position. Ralph previously led creative agency Code and Theory, which he founded 18 years ago.

Need a Resy? AmEx has you covered. In its quest to further its presence in the hospitality space, the financial giant acquired Resy, the five-year-old digital restaurant reservation booking service. The purchase should help AmEx with more synergies between card members and experiences. AmEx also owns Mezi, Cake, LoungeBuddy and Pocket Concierge. Resy works with roughly 4,000 restaurants.

That’s a lot of Whoppers and Timbits

Restaurant Brands International laid out some lofty goals at its first investor day Wednesday. The owner of the Burger King, Tim Hortons and Popeyes chains aims to have more than 40,000 restaurants over the next eight to 10 years, up from about 26,000 today. It also says Tim Hortons, best known for coffee and doughnuts, is testing breakfast sandwiches with Beyond Meat’s plant-based sausage in Canada. (Sibling BK already linked up with Beyond rival Impossible Foods on the Impossible Whopper in the U.S.)

In its first rebrand in more than three decades, Warner Chappell Music updated its logo and brand. The new mark, which was done by design firm Pentagram, breaks from the Warner shield by including a crown monogram. The music publisher recently named new leadership in Guy Moot, co-chair and CEO, and Carianne Marshall, co-chair and chief operating officer. They noted that the new work also includes the word “music” to signify the brand’s purpose.

Keith Weed might have retired from his position as CMO of Unilever, but he’s not done fighting the good fight against influencer fraud. He’s just going about it in new ways. On Wednesday, Weed announced he will be an investor in Tribe, a content platform that connects brands with a portfolio of 53,000 influencers with followings of 3,000 and up. From Weed and other investors, Tribe has raised $7.5 million in Series A funding. In a tweet, Weed described Tribe’s content as “quality, low-cost and speedy,” and has previously done work with Unilever’s Vaseline. Along with investing in startups, Weed previously told Ad Age’s Jack Neff that he is looking into picking up independent director roles.

Netflix hit "Stranger Things" is back for a third season this summer, and Schwinn is taking advantage with a new bike, made as a replica of the two-wheeler ridden by character Lucas Sinclair. 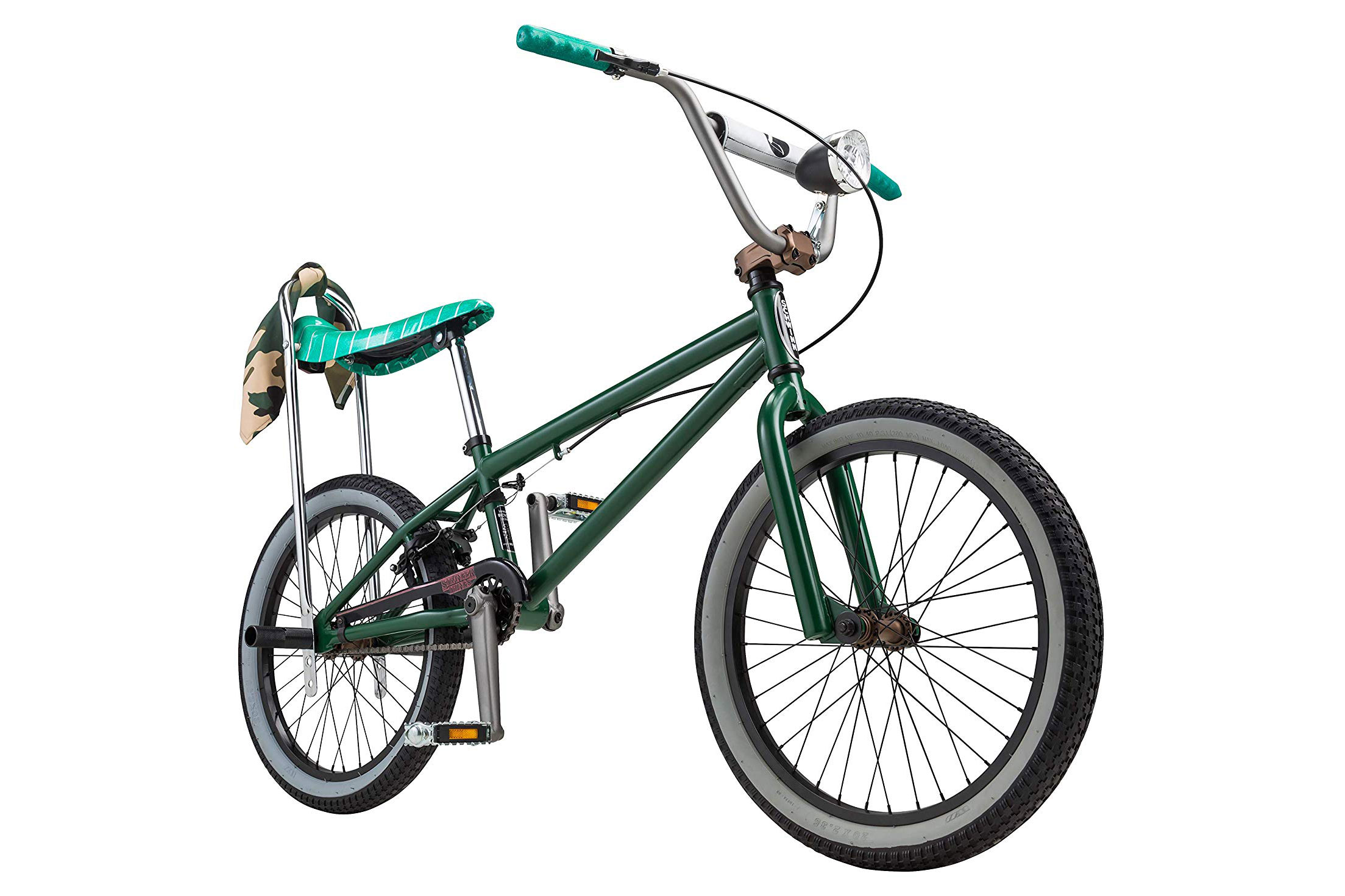 Credit:
Schwinn
Number of the week

Garrett Albanese was promoted to senior VP of marketing at Triad, the digital retail media company. He had been VP.