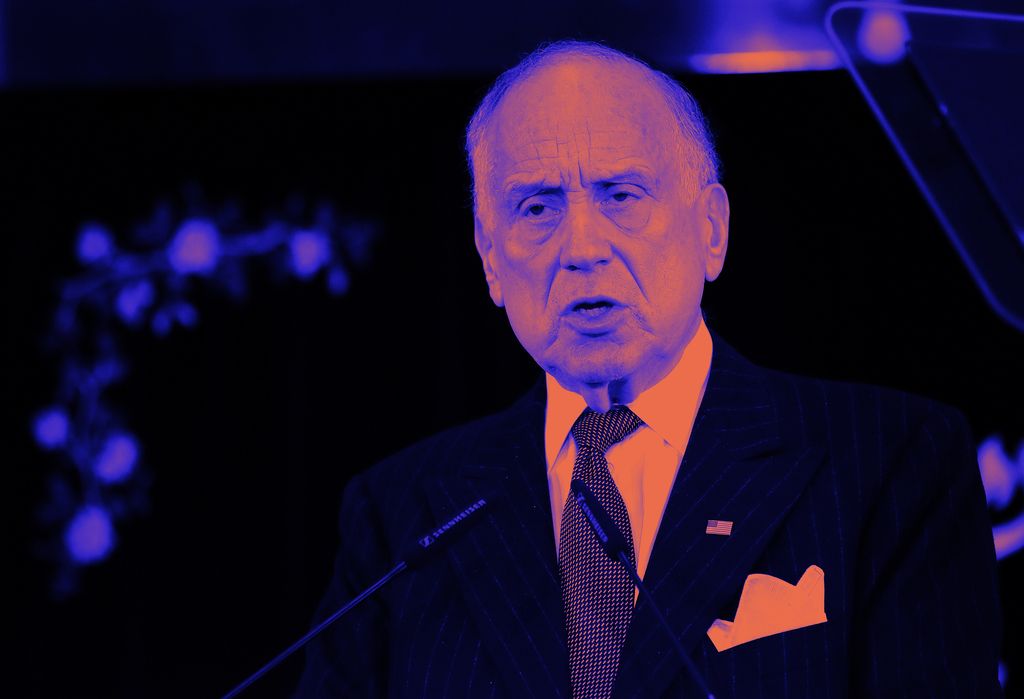 Employees of Estee Lauder Cos. criticized the beauty company’s response to the protests against police violence and called for the ouster of board member Ronald Lauder, a family heir, over his support for President Donald Trump.

In a letter to Chairman William Lauder that was reviewed by Bloomberg News, more than 100 employees and staff asked for the removal of Ronald Lauder over his political donations and concerns about his impact on race relations within the company.

Among their grievances are Lauder’s political contributions to President Trump. The son of founders Estee and Joseph Lauder, Ronald Lauder, 76, is a longtime Republican, having served as a diplomat under Ronald Reagan before running for mayor of New York in the 1980s and losing to Rudy Giuliani. Since rejoining Estee Lauder’s board of directors in 2016, he has made more than $1.6 million in political contributions to pro-Trump organizations, according to federal disclosures.

Corporations across industries are trying to calibrate their messaging to employees and customers as American grapples with protests over racism and police brutality. Executives are fumbling for the right words as the world’s attention lingers on nationwide demonstrations.

Nearly all of the world’s 50 largest companies, from Goldman Sachs Group Inc. to Apple Inc., have issued public statements in support of black Americans as of Wednesday. More than $1 billion has been pledged to the NAACP, Black Lives Matter and other organizations.

Many of Estee Lauder’s brands, including Clinique, La Mer and its namesake label, have released short statements on racial inequality in the U.S. without mentioning the ongoing protests. Employees said it’s not enough.

Ronald Lauder couldn’t be reached for comment. A spokesperson for Estee Lauder said the organization respects everyone’s right to make their own political decisions and that his views don’t represent that of the company.

“This week, several employees asked whether a single member of the Lauder family and our board, represents the views of our company,” the company said in a statement Thursday. “The answer is no.”

In an internal memo dated June 1, William Lauder and CEO Fabrizio Freda told employees the organization would speak out against racial injustice and provide funding to community groups.

On Thursday, Estee Lauder told staff it would donate $1 million in support of the black community. In the letter, employees ask for Estee Lauder to increase this to $5 million.

The company held a town hall meeting on Thursday that left many workers disgusted and dissatisfied, according to two employees who attended. A number sent emails to senior management, including William Lauder, who spoke at the event, to express dismay that his talk seemed scripted and didn’t address the political contributions.

Several employees told executives that Ronald Lauder’s involvement with the company was damaging its relationship with the black community and its own black workers, according to emails seen by Bloomberg. That was followed by the decision to send management a more formal statement.