Maryland-based Culture Brands will get a broad remit as the Korean automaker courts Black buyers in the U.S.
READ THIS NEXT
U.S. lawmakers question If Amazon executives misled Congress

Hyundai's "Question everything" spot for the all-new 2022 Tucson

Hyundai Motor America has hired Culture Brands to serve as its African American agency of record, as the automaker seeks to improve its standing with Black buyers.

The Maryland-based shop claimed the account with a multi-year contract after a competitive review that involved five agencies. The hiring represents the first time Hyundai has partnered with a marketing agency dedicated to reaching Black buyers, says Angela Zepeda, chief marketing officer for Hyundai Motor America. During the review, the automaker only considered Black-owned agencies, she says. Zepeda also confirmed that Hyundai is currently in search of a dedicated Hispanic agency.

The agency moves by the nation’s seventh-largest automotive advertiser lend momentum to the cause of minority-owned, independent agencies as they seek to counteract holding company-owned general market agencies that have sought in recent years to bundle multicultural marketing with larger agreements with major clients. Hyundai has long used Innocean as its general market creative agency. Its media agency is Canvas Worldwide, which is a joint venture between Innocean and Horizon Media.

While Hyundai declined to reveal financial details, its remit for Culture Brands is broad, extending beyond campaign work to include experiential and social media strategy, and even consultations on media buying decisions.

“Diversity and inclusion, and focusing on our diverse audiences, has been really part of the new fabric of Hyundai,” Zepeda says. The automaker, she adds, searched for an agency for “not only developing creative and marketing solutions for the African American target segment, but an agency that really knew about building culture.”

Culture Brands was founded in 2017 by Eunique Jones Gibson, who started the agency after a 15-year corporate advertising career that included stops at Microsoft, AOL and custom apparel maker Custom Ink. She gained notice in 2013 when she launched Because of Them We Can, which started as a 28-day photo campaign that showed young children dressed up as iconic Black history figures. It evolved into a website that today includes stories on Black culture and news.

“Brands and organizations would come to us and would ask us to create culturally relevant content or sponsor the content we were creating,” Jones Gibson said in an interview. “And so I saw where the career that I once had and the path I was on really started to intersect.” She formed the agency model in 2017 “with the intention of having our own owned and operated properties that allow us to constantly keep a pulse and stay engaged with the community but … also inform our campaign strategies and the creative we were making.”

The agency’s brand clients include American Family Insurance and Warner Bros., for which it created ads to promote the 2019 movie “Just Mercy.” The Hyundai win is a major one for the young agency, giving it a coveted automotive account and the chance to be involved in high-profile efforts such as the massive campaign for the automaker’s newly redesigned Tucson SUV. 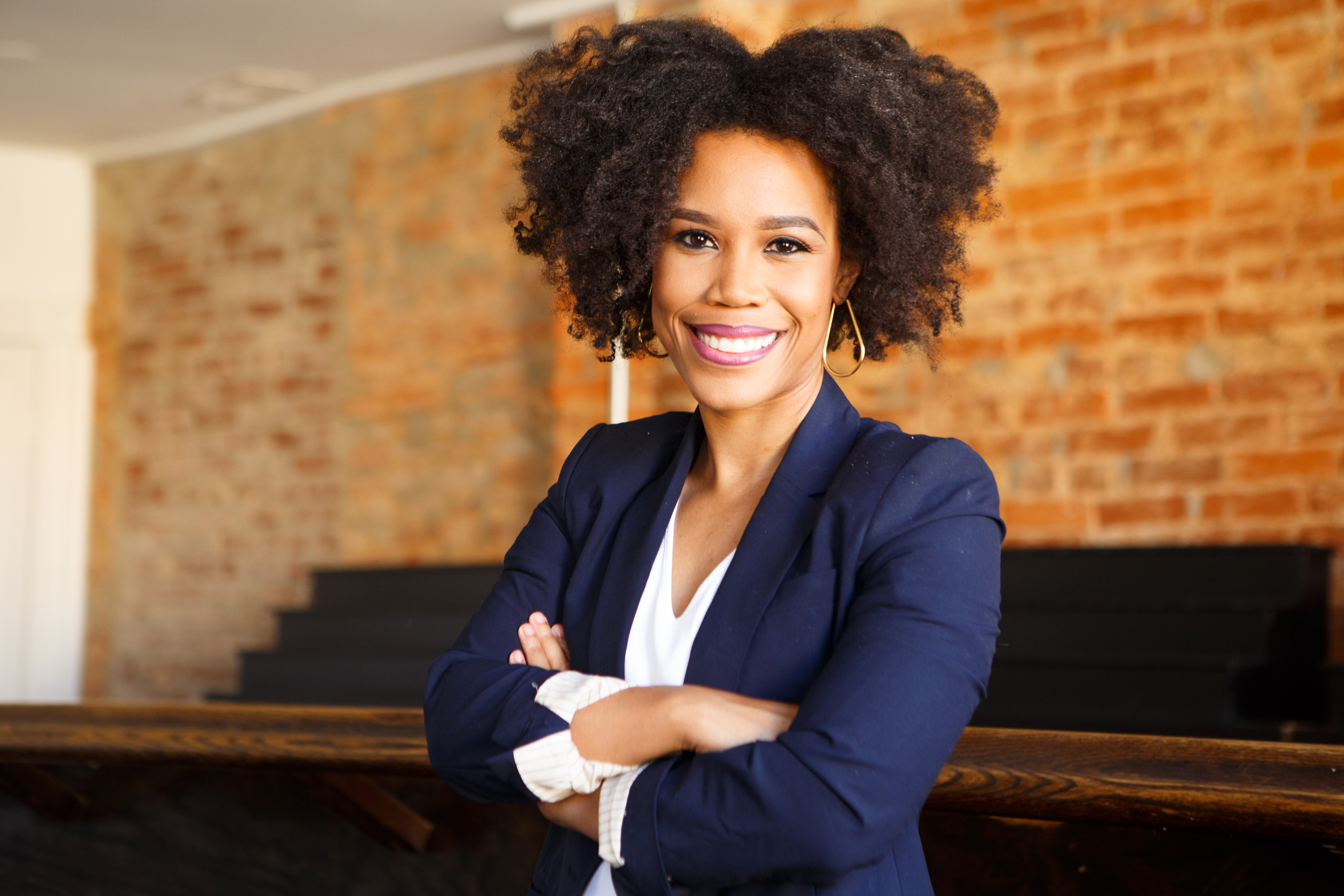 For Hyundai, the agency comes aboard in the wake of a period of self-reflection the automaker undertook last year to assess how it was communicating with diverse audiences in the wake of racial protests spurred by the police killing of George Floyd and other similar incidents.

“We had a lot of internal debates as a brand about how do we speak to this very important audience, so we seem like we are in tune, and honestly we needed experts to help us do that appropriately,” Zepeda says. When it comes to Black consumers, “we have lots of work to do, we could do so much better,” she says.

Hyundai ranks as the seventh top-selling U.S. auto brand among Black buyers, according to Marc Bland, chief diversity officer at market researcher IHS Markit, which tracks the automotive industry. That is not bad considering that Hyundai ranks eight in the general market, according to Bland.

But by hiring a dedicated African American agency, Hyundai is “playing to a strength and trying to further elevate, or strengthen, their bond with the fast-growing African American consumer,” says Bland, an expert in multicultural automotive marketing.

He points to the fact that every auto brand that outranks Hyundai when it comes to Black consumers employs a dedicated African American agency, including Toyota, which has long used Burrell and is considered a leader in the segment.

Bland says Black-run agencies are better equipped to decipher Black consumer buying habits because “they are ingrained in the community because they live it every day being African Americans themselves.”

Case in point: While there has been a huge shift among general market buyers to pickup trucks and SUVs, Black buyers still have an affinity for sedans. “We as a community wake up in the morning desiring cars,” Bland says.

But also, brands have not done a good enough job marketing pickups to Black buyers, he adds, noting most campaigns feature white people or Hispanics. One major exception was Ford’s 2020 campaign for the F-150 called “Ode to the Builders,” which featured the voice of actress Angela Bassett and was handled by UWG, Ford’s African American advertising agency of record.