Explore the future of cannabis and CBD at Ad Age Next 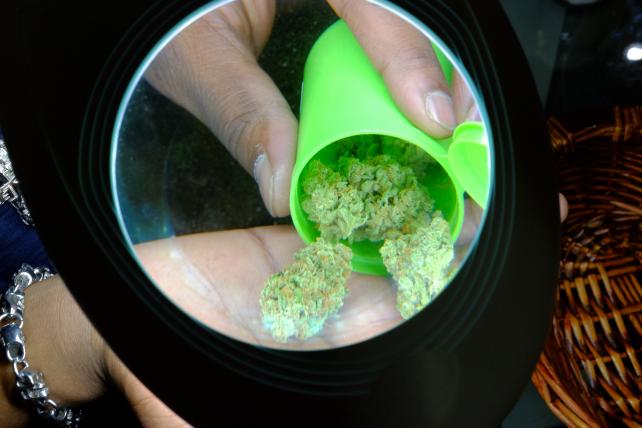 Future blockbusters including legal cannabis and CBD will be a focus when Ad Age Next, our biggest event of the year, convenes at New World Stages in New York this Nov. 13 and 14.

Our program of innovators, investors, founders and marketing leaders will include:

on the next buzz, including cannabis in Lagunitas drinks

on cannabis, science and the hot startup Dosist

on CBD in beauty.

Next as a whole is all about the near future being shaped by innovation–the best kind of marketing, but much more than that too.

Day Two will feature midday tracks to let attendees drill down on areas that particularly matter to them, including esports, retail and ecommerce, mobility and next media tech. And there will be networking.

Other Next speakers include:

Ryan Kelly, head of marketing and communications at Virgin Hyperloop One

on policy pile-ups in mobility and the public-private solution

on creating while black

on experiential retail, online and off

on esports' next play IRL