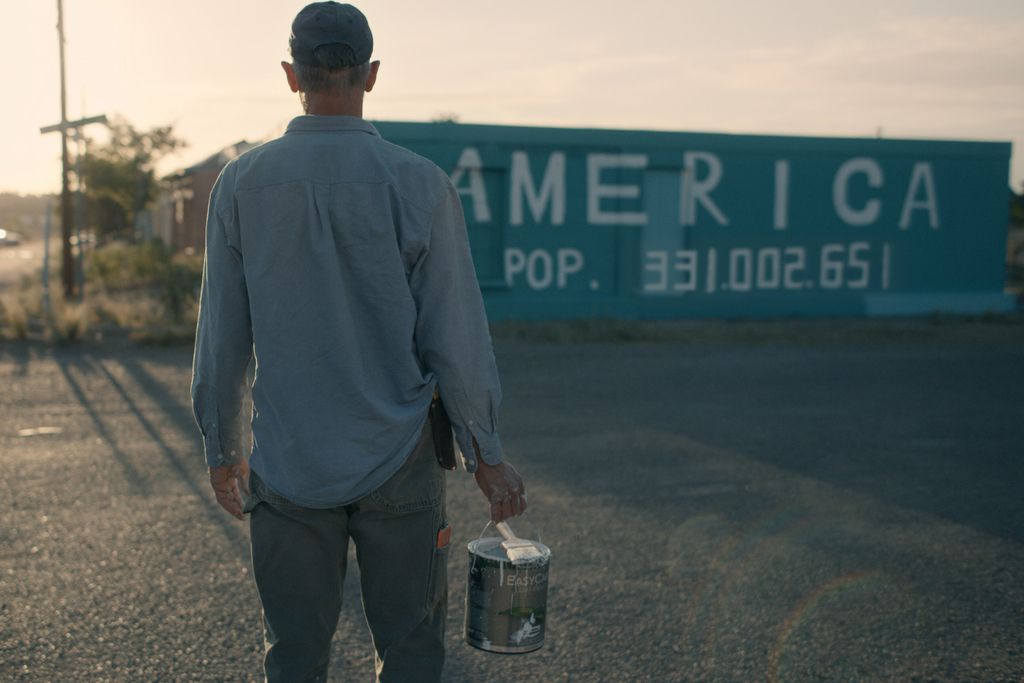 Called "Builders," the spots focus on the ability of Americans to come together and create, featuring images of construction workers, nurses, firefighters and other volunteers.

"Look to the builders," actor and pitchman Bryan Cranston says in the commercials. "No matter what goes wrong in this country, they're out there. Follow their lead. The ones serving and building others up…Look to the people who don't give up on their principles when times get tough."

The ads do not make direct mention of the Jan. 6 riots, in which supporters of President Donald Trump broke into the Capitol building attempting to stop Congress from certifying the results of the Nov. 3 election. But they were produced less than a week after the attack by New York ad firm Wieden+Kennedy using scenes from previous Ford commercials.

"In tough times, Ford and our country have always come together and built things – vehicles, tanks, even relationships," Kumar Galhotra, president, Americas & International Markets Group, said in a statement. "This spot shows from our perspective where our nation should focus – on the fixers, the builders, the ones who can bring us together."

The ads debut today during college basketball on Fox. They will also begin airing on more than a dozen cable stations the same day. Ads will also run during coverage of Joe Biden's inauguration, a Ford spokesman confirmed to Ad Age.

The spot is the latest in Ford's "Built for America" series of commercials that began running last year. Among other topics, they highlight Ford's U.S. manufacturing commitment as well as its effort to build personal protective equipment amid the coronavirus pandemic.