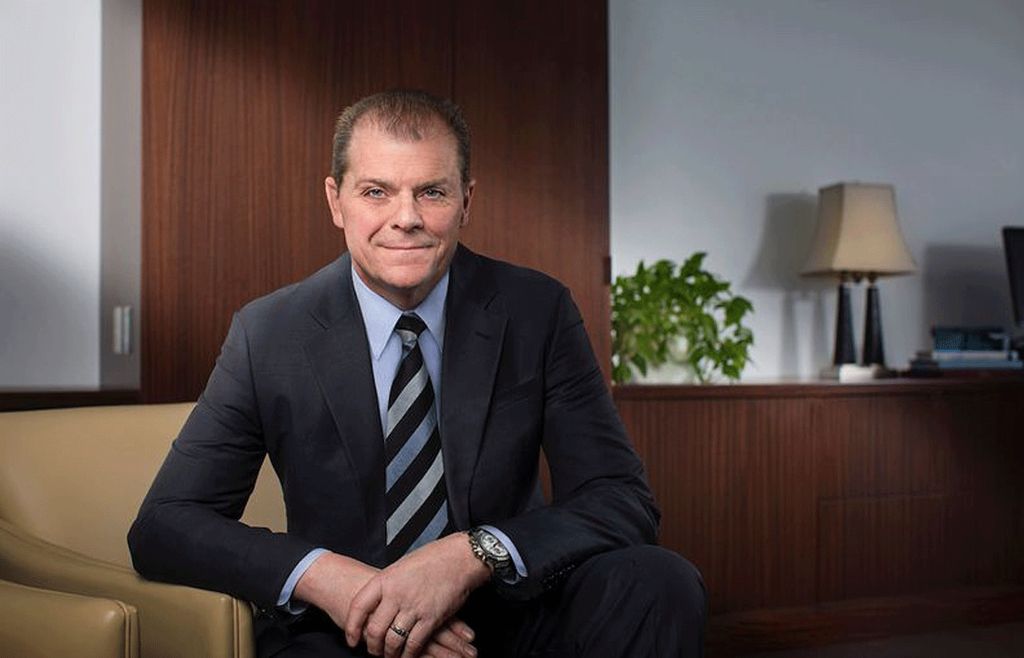 Mark LaNeve was one of the few executives to hold top roles at both Ford and GM.

Ford Motor Co. said Monday that Mark LaNeve, VP of U.S. marketing, sales and service since 2015, is leaving the company effective immediately to pursue the "next chapter of his professional life."

He will be replaced by Andrew Frick, who becomes VP, sales, U.S. and Canada, effective Monday. Frick, a 25-year company veteran, previously was manager of marketing, sales and service for the Lincoln brand. He also held marketing and sales director roles for Ford Motor.

"I had six great years at Ford, and it was a privilege to serve the company and our dealers," LaNeve told Automotive News in a statement. "After the amazing job the Ford team and dealers did during the pandemic, it felt like the right time to move on to new challenges."

"Andrew brings deep product knowledge, a passion for customers, excellent dealer relations and a proven track record of results to the critical role of leading the sales organization in our largest market," Galhotra said in a statement.

"His leadership will be critical as Ford continues to turn around its automotive operations, especially with exciting new products and ever-improving quality, modernizing all aspects of the company and disrupting our conventional automotive businesses to better serve customers."

LaNeve, 61, is one of the few auto industry executives to hold high-level executive positions at both Ford and Detroit rival General Motors. He leaves Ford after a nearly six-year tenure where he forged a close bond with many of Ford's retailers.

Prior to his role at Ford, he was chief operating officer of the company's marketing and ad agency, WPP-owned GTB. He previously was CEO of Volvo Cars of North America, general manager of Cadillac and VP of sales, service and marketing at GM. LaNeve also was CMO at Allstate Corp. from 2009 to 2012, where he helped create the insurer's "Mayhem" ad campaign.

"Mark LaNeve has been a tireless advocate for customers and dealers and helped lead Ford over the last six years to improved dealer relations and record sales of F-Series pickups while improving the retail experience," Galhotra said. "In this extraordinary year, Mark and his team did a great job of safeguarding dealers and customers as well as increasing market share. He leaves a strong foundation from which to build on and take the Ford brand to new levels for customers and dealers."