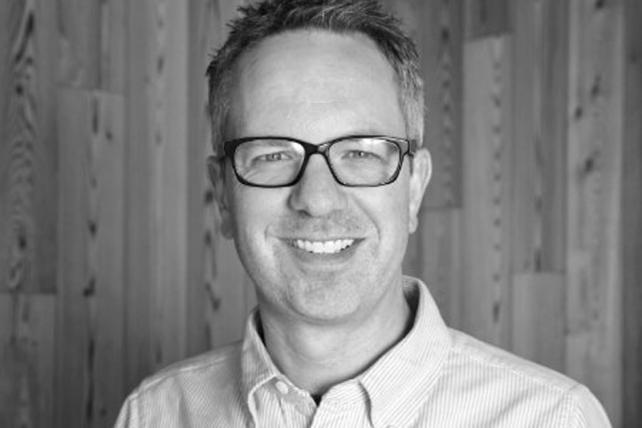 There's a new top marketer falling into the Gap. Craig Brommers, a marketing veteran from Abercrombie & Fitch and Speedo, was appointed senior VP and chief marketing officer for Gap brand.

Based in New York, Mr. Brommers will be responsible for Gap's global marketing strategies and its execution across the chain's 1,700 worldwide locations. His start date has yet to be determined.

"As we remain focused on delivering optimistic and elevated American style, it's our goal to continue telling engaging and emotional stories that are uniquely Gap," said Jeff Kirwan, Gap global president, in a statement provided to Ad Age. "Craig is known for being a passionate and innovative marketer, who is not afraid to take risks and push boundaries."

The appointment is a shift for San Francisco-based Gap Inc., which only 12 months ago said it would be eliminating global CMO roles at its namesake and Banana Republic labels. At the time, Gap also eliminated its creative director position, which had been held by designer Rebekka Bay. The label's former global CMO, Seth Farbman, who is credited with overhauling Gap's marketing during his four-year tenure, is now CMO at music provider Spotify.

Mr. Brommers has ample work ahead, given many apparel brands are reporting falling sales and consumers are bypassing new sweaters and jeans for trendy, must-have tech items. Gap has been struggling for years to find its fashion footing in a growing field of fast-fashion giants, like H&M and Zara. For the five weeks ended Jan. 2, Gap posted a same-store sales decline of 2%, compared with a decline of 5% for the year-earlier period. Overall, Gap Inc. posted a 4% sales drop for the December holiday period to $2.01 billion.

On a November conference call, CEO Art Peck noted that the company did not plan to make large marketing investments in early 2016, and instead planned to rely on the power of social media and word-of-mouth to bring traffic into stores. In the third quarter of 2015, the company's marketing budget decreased by $34 million to $142 million due to lowered spending at Gap brand. In the fourth quarter, the company shifted more marketing dollars to Old Navy from Gap, and Gap brand not run a TV campaign during the holiday season. Mr. Peck has said he would like to focus more on perfecting Gap's product before investing too heavily in marketing --new looks for the brand are expected in stores this spring.

With the hire of Mr. Brommers, Gap has drafted a seasoned marketing executive accustomed to working on a global scale. Mr. Brommers was lauded for his work in 2008 on Speedo's LZR Racer swimsuit, which was endorsed by swimmer Michael Phelps. More recently, he extended Abercrombie's social media reach by collaborating with popular bloggers.

"I am thrilled to be joining one of the most iconic, American retail brands in the world," he said in a statement provided to Ad Age.

Under previous marketing leadership, Gap worked with Wieden & Kennedy, whose work included a spring 2015 campaign. A Gap spokeswoman noted that the brand does not currently have an agency of record, but works with a number of shops.