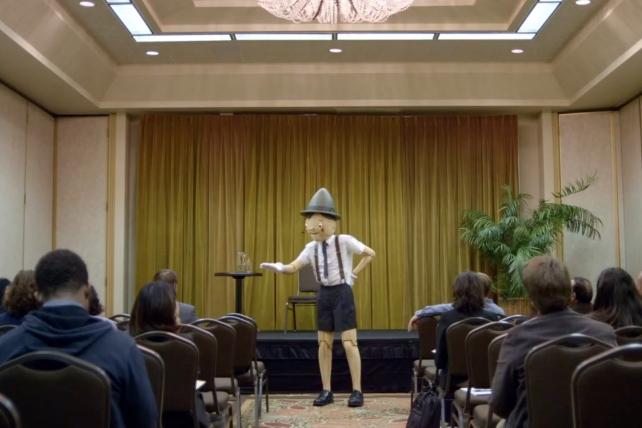 It's official. After decades as the second-largest auto insurer in the U.S., Allstate Corp. now is No. 3.

State Farm Insurance Cos. remains the largest auto insurer in the U.S. by a large margin. But it's telling that the No. 2 player now is a company that sells mainly over the internet rather than through an army of agents. Both State Farm and Allstate still largely depend on thousands of agents around the country to sell their product, but the online channel has grown much faster over the past decade and is expected to continue that trajectory.

Allstate's earned auto premiums in 2013 were $18.45 billion, up just 3% from $17.93 billion in 2012. That was despite posting a 29% increase in auto premiums at Esurance, the online insurer Allstate bought for $1 billion in late 2011 to better compete with Geico. But, with $1.25 billion in 2013 premiums, Esurance remains too small to make enough of a difference to keep Allstate from staving off Geico.

Allstate CEO Tom Wilson has said he's ramping up ad spending on Esurance early this year and tweaking its ads to take direct aim at Geico's claims of saving consumers 15% or more on car insurance in 15 minutes.

But, unlike Geico, which was profitable last year, Esurance has been consistently unprofitable since Allstate's purchase. Mr. Wilson is hiking rates at Esurance to improve its bottom-line performance.

Steve Daniels is a writer for Crain's Chicago Business

Steve Daniels
View all articles by this author