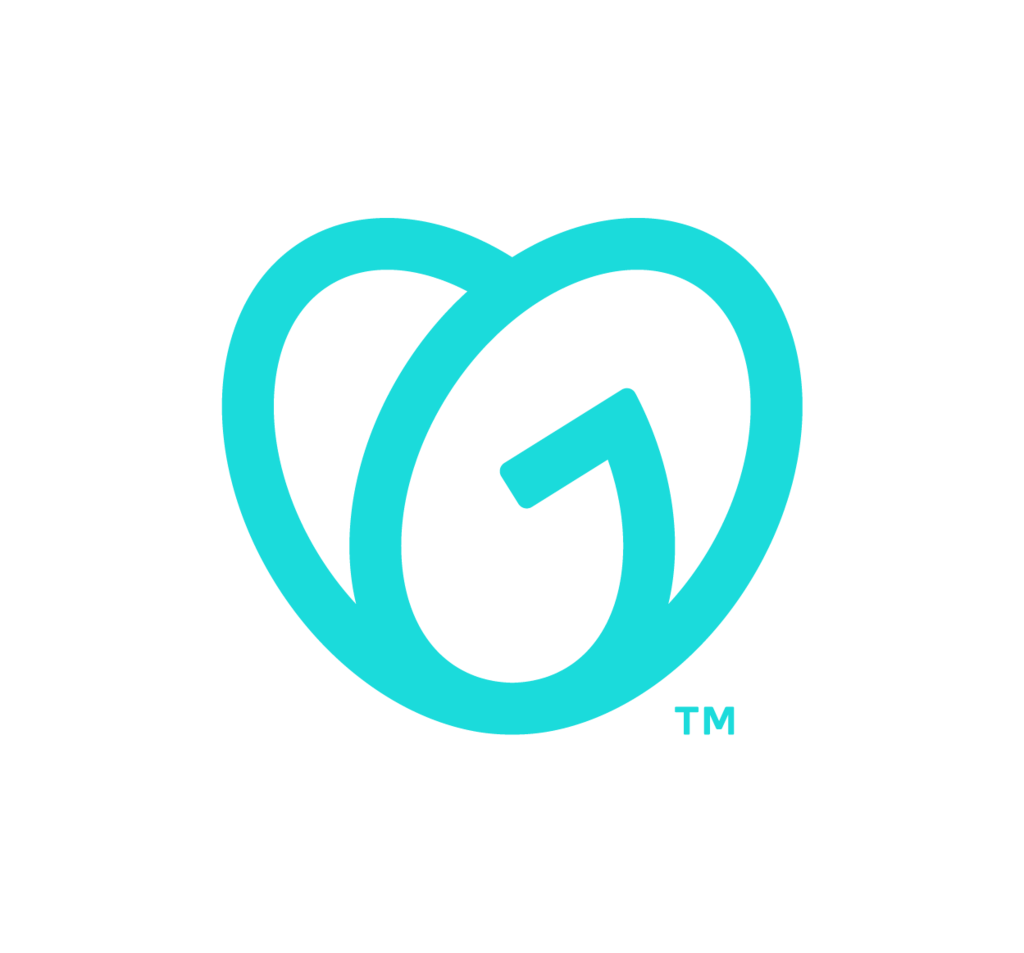 Website service provider GoDaddy was once one of those companies that made a big splash at the Super Bowl with its provocative ads. But as other brands start to unveil their plans for the Big Game, GoDaddy has debuted a new logo, the "Go." It's the latest expression of a marketing strategy that has in recent years targeted entrepreneurs.

The mark, which the brand’s internal team conceived alongside branding firm Lippincott and Koto Design, is a curvy, heart-shaped symbol meant to express the entrepreneurial spirit of its customers. It replaces its former symbol, affectionately referred to as “The Head,” the goofy, cartoony mug that’s been the brand’s identifier for more than two decades.

The new logo’s name, the "Go,” “says a lot about the momentum and energy we want to put behind making our customer entrepreneurs successful,” says GoDaddy Chief Marketing Offier Fara Howard.

Over the past few years, as the brand has grown—it now has 19 million customers around the globe—its messages have focused on how it empowers its small business customers. Around this time last year, for example, it highlighted the achievements of an array of business women, including Ayesha Curry, florist Paloma Teppa and “Accidental” fashion icon Lyn Slater in its “Make the World You Want” campaign.

“This is a story we’ve been telling for some time, and the new logo is just a continuation of that,” says Howard.

The new mark is simply a stamp on what Chief Brand Officer Cameron Scott says has been GoDaddy’s transition from "value-based company to values-based company."

“When we started with the GoDaddy head we just needed people’s attention,” he adds. “It was people like Ayesha and all our customers that prompted us to first start thinking about changing the mark after 22 years.”

In developing the logo, Scott said the GoDaddy team talked to over 10,000 people, half of those customers, half of those prospects, about how the original logo had been received. Thousands of ideas for the new mark came out of that process and, among those, the "Go” sprang forward, he says.

At first glance, it appears to be a stylized heart. But it’s also the overlapping letters “G” and “O,” set at 32-degree angles.

“It’s a very simple, elegant solution, and when we came upon it, it was like tapping into the vein of a goldmine,” Scott says. “It’s a statement of advocacy—‘Go forward.’ And as you take your next step, we’ve got your back.”

Although not apparent, Scott says the new logo is meant to retain some of the spirit of “The Head.” For one, it maintains the “joy” evoked by its predecessor. “Joy is incredibly important to our customers,” he says. “They’re looking for the deep level of joy and satisfaction you get from cutting your own path in life.” The new icon also had to communicate a sense of humanity. “It’s lonely being an entrepreneur, and people are looking for guidance, connection and humanity,” he adds.

The one new attribute the "Go” addresses that the original did not is the “entrepreneurial” spirit that brand now stands for.

“The prior mark and messaging we put out was more about ‘us,’” says Howard. “But as we now have high awareness, we really want the storytelling to be about our customers, and this logo is a much better representation of where we’re going.”

As for whether or not the "Go” will make a Super Bowl appearance, Scott says, “I’d never say never, but the direction we took with our last integrated campaign was very successful, and we’re likely to continue that path.”