As stay-at-home orders continue, the Chicago e-commerce company feels the impact in its retail-heavy local deals business.
READ THIS NEXT
How COVID-19 is changing shopping behavior on a global scale 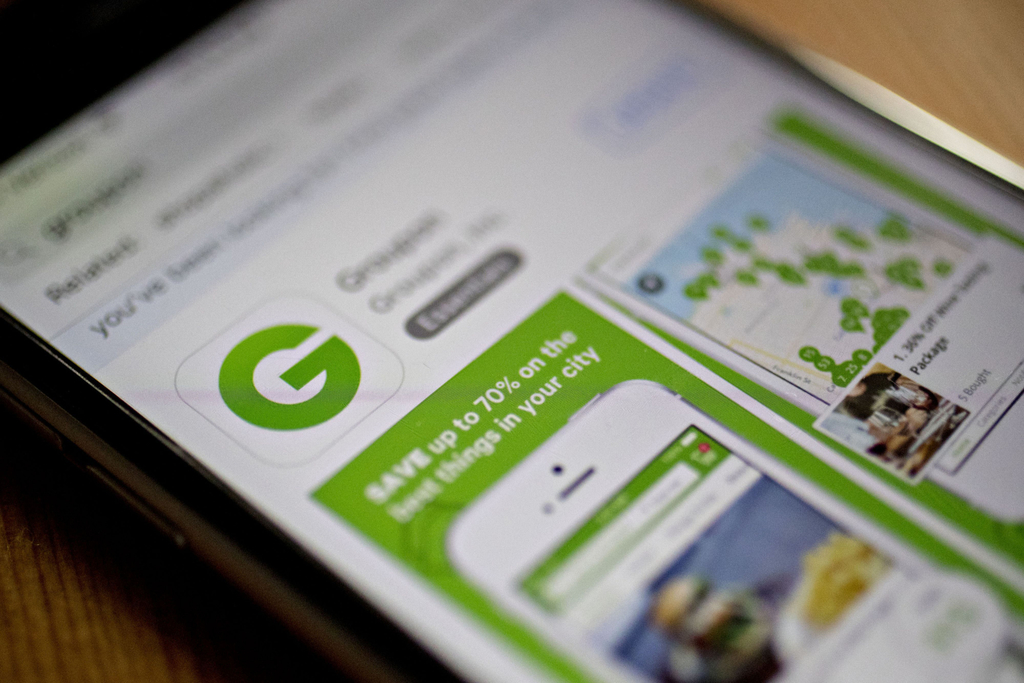 “Starting today we will begin furloughing significant portions of our sales and sales operations teams in North America, with the expectation that we will extend these and other actions, including layoffs,” interim CEO Aaron Cooper said in a letter to employees.

The company declined to say how many employees are being affected. At the end of 2019, Groupon had 933 sales staff in North America. More than 1,600 people work at Groupon’s Chicago headquarters. Groupon’s headcount peaked in 2012 at about 12,800, with a Chicago payroll of about 2,500.

Furloughs are just the latest in a series of upheavals at the company, which once was the darling of Chicago tech but has been treading water for most of its eight years as a public company. The stock dipped below $1 per share March 9 and was trading at about 90 cents per share today. The company’s top two executives, CEO Rick Williams and Steve Krenzer, chief operating officer, were abruptly replaced two weeks ago by an interim chief executive.

In February, Groupon missed its fourth-quarter financial targets and said it would end its discount-merchandise business, Goods, to focus on its local deals business, just as the coronavirus was about to take hold in the United States.

"We, like the rest of the world, have been shocked by how fast the COVID-19 pandemic has altered the daily lives of our merchants, our customers and our employees. For a marketplace focused on connecting local merchants and consumers, this has been a particularly significant business challenge," Cooper wrote. "As we announced in February, we had already begun to take steps to lower our costs, but these actions alone will not be enough, and given the current environment we are forced to accelerate our timeline.”

The company told employees they are being furloughed—or being sent home without pay—for three months with no guarantee they'll be recalled, according to a former employee contacted by others who have been released in recent days.