How to get PR and marketing on the same page

Break down the silos, organize for success and prepare to lose control 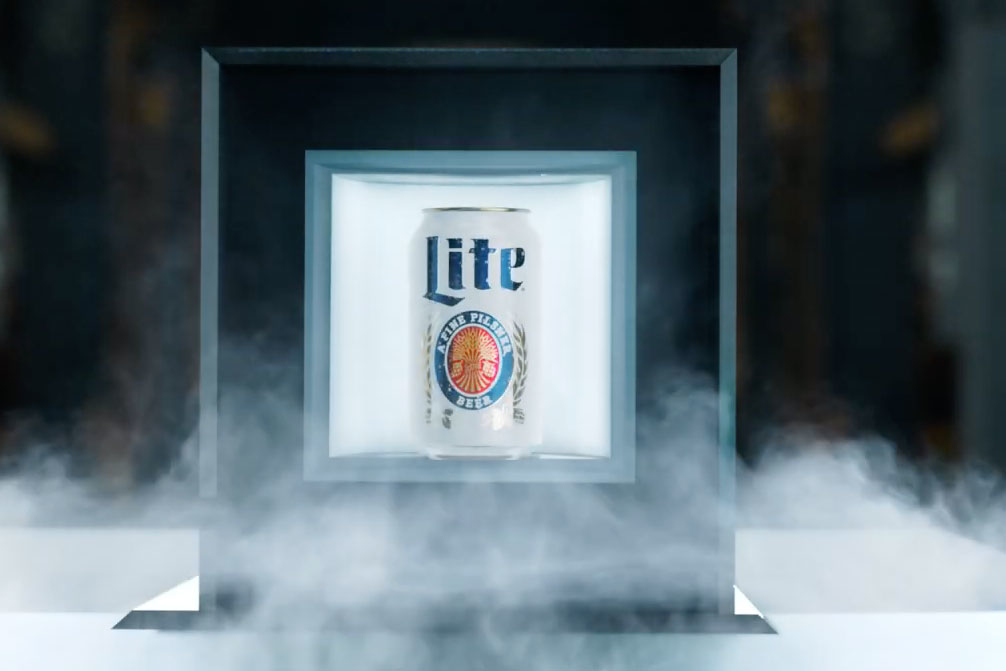 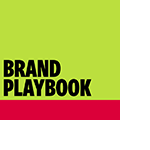 The concept of integrated marketing communications—advertising and PR working together every step of the way—is not new. But getting communications and creative teams on the same page is more important than ever in an age where one PR misstep can derail even the most carefully crafted ad campaign.

“The difference between marketing and comms is rapidly blurring because we live in a very blurry world,” says Jano Cabrera, chief communications officer at General Mills and former senior VP of corporate relations at McDonald’s.

Still, silos exist and without a conscious effort at collaboration, things can fall apart quickly. Here are some tips from PR and marketing pros on how to get the two departments running together like a well-oiled machine.

In the traditional model, the marketing team creates the campaign brief and the PR team is brought on later—often after ads are fully cooked—to help spread the word. But Allison Cirullo, a general manager at PR agency Edelman, says comms teams should help marketing craft the brief. “The marketing team comes at things through very strong data and segmentation for who the target audience is,” she says, while comms teams are well- versed in “the conversation happening in culture.”

If PR is not involved early enough, brands risk creating campaigns that lack talk value. That is not a good place to be in an era where paid ad buys face roadblocks such as declining TV ratings and increasingly ad-avoidant online viewers. If campaigns “don’t tell a story people want to share, no one is ever going to see it,” says Jeremy Mullman, a partner at ICF Next, the PR agency of record for marketers including MillerCoors, Skittles and Oscar Mayer. PR shops, he says, are used to working without paid media budgets. So “bringing that perspective to something that has paid budget behind it leads to a better result,” Mullman adds.

He points to how ICF Next collaborated with DDB on helping Miller Lite break through in the video gaming space by making a gadget called the “Cantroller,” a video game controller that doubles as a full can of Miller Lite. The idea came from DDB, which created a polished video featuring the can. But ICF Next ensured there were simpler visuals available to spread the news, which got picked up by outlets ranging from PC Magazine to Food & Wine. “From a story perspective, what was really interesting was that it was real, that they actually made it, and it worked,” Mullman says.

Get agencies on the same page

Of course, collaboration can prove difficult in an age when PR and creative shops are often battling on each other’s turf. Coca-Cola has fostered cooperation by forming an “agency
council.” The initiative involves briefing all agencies at once, including creative, PR and experiential shops.

“It brings everyone in at the same time, instead of having a PR or experiential or digital [agency] being the last one brought in [to] amplify the creative—because that is not how it works anymore,” says Kate Hartman, Coca-Cola group director for brand and business communications. A creative shop, such as Anomaly, might come up with a good PR idea that Coke hands off to one of its PR shops, like Weber Shandwick, to execute, or vice versa. “It’s definitely a different way for us to think culturally, but it’s helped break down the silos,” Hartman says.

Hershey Co. has also made structural changes to better coordinate creative and communications. The candy giant last year put brand PR within its marketing department, reporting to Jill Baskin, chief marketing officer. The group had previously sat inside the corporate communications department. But now, brand PR is involved in nearly everything the marketing teams do. And it’s paying off: Total impressions across all Hershey brands grew from 9 billion in 2017 to 18 billion last year and this year have already surpassed the 33 billion mark.

Ryan Riess, director of Hershey’s in-house agency—known as “C-Sweet”—and Anna Lingeris, senior manager for earned media, held a town hall with brand marketers to go over the finer points of what makes something newsworthy. “Is it new? Is it the first? Is it something that is very topical?” says Riess, running down some items on the checklist.

The mind shift has led to efforts like the “Candy Converter,” a machine placed near Washington Square Park in New York City last Halloween that let people deposit candy they hate in exchange for Reese’s Peanut Butter Cups. The idea came from Anomaly, but PR intervened so it was launched at the perfect time: three days before Halloween, not on the day itself, “so all the press leading up to Halloween was about his crazy contraption,” Lingeris says.

If you want to get your brand in the news, you can’t expect to control the message like a paid campaign. The story you tell will run through a filter, be it a journalist or an influencer, who will put their own spin on it. It’s a lesson that PR pros know all too well that CMOs must also embrace. To get buzz, especially online, brands must ”understand that you have to give up a little bit of control,” Cabrera says.