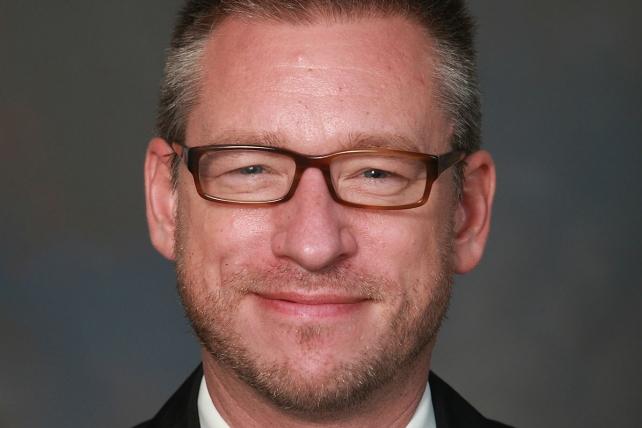 Dean Evans, who managed the feel-good advertising at Subaru from 2011 to 2014 and pushed the automaker to concentrate more strongly on digital marketing, has been hired by Hyundai as its U.S. marketing chief.

Hyundai announced the hiring today, ending a nine-month run without a marketing leader. The move comes six weeks after Hyundai wrote a big check to replace General Motors as automotive sponsor of the National Football League. It's now up to Mr. Evans to help hone Hyundai's message for that big stage.

"Dean has a remarkable background, which will prove invaluable to Hyundai as our company moves forward in the ever-changing auto market," he said in a statement.

Mr. Evans was chief marketing officer at Subaru of America Inc. until spring 2014, when he left to become CEO of software company LotLinx Inc. His time at Subaru included a TV ad campaign built around the company's support of charitable causes and one that featured families of dogs traveling in Subarus and pitched the vehicles as "dog approved." But Mr. Evans was known as a digital specialist who focused heavily on online advertising, increasing the share of Subaru's marketing budget spent on digital to 25% from 15%.

"You drive more demand with digital," Mr. Evans told Automotive News in a 2013 interview, "and you can record that demand."

Hyundai had been without a marketing chief since November, when the company parted ways with VP Steve Shannon. His second-in-command, David Matathia, left Hyundai for a job at an ad agency in Atlanta earlier this month.

The company's in-house advertising agency, Innocean Worldwide, also replaced its U.S. leadership this summer in what sources described as an effort to patch relations with Hyundai.

Steve Jun, the CEO of Innocean's European division, was dispatched to lead the U.S. office, while Tim Blett, a longtime partner at ad agency Doner, was brought aboard to manage the Hyundai account.

The appointment comes at a crucial time for Hyundai, which has been struggling to come close to the growth rates it enjoyed in 2010 and 2011, owing to constraints on production capacity, heavier competition and a product lineup that skews toward cars rather than pickups and crossovers.

After joining Hyundai on Monday, Aug. 17, Mr. Evans will oversee not only Hyundai's national advertising, but also its local and regional marketing around the U.S., much of which is funded jointly by Hyundai Motor America and its dealers.

Mr. Evans' background in retail will assist him in that role. Earlier in his career, he worked as a field representative for Chrysler and managed a Chrysler-Jeep-Dodge dealership outside San Francisco. He later worked as vice president of marketing at lead generator Dealix Corp., now owned by Autobytel, from 2003 to 2006, and as CMO of retail software company Dealer.com from 2007 to 2011.

Gabe Nelson is a reporter for Automotive News.