He was behind several high-performing Super Bowl ads 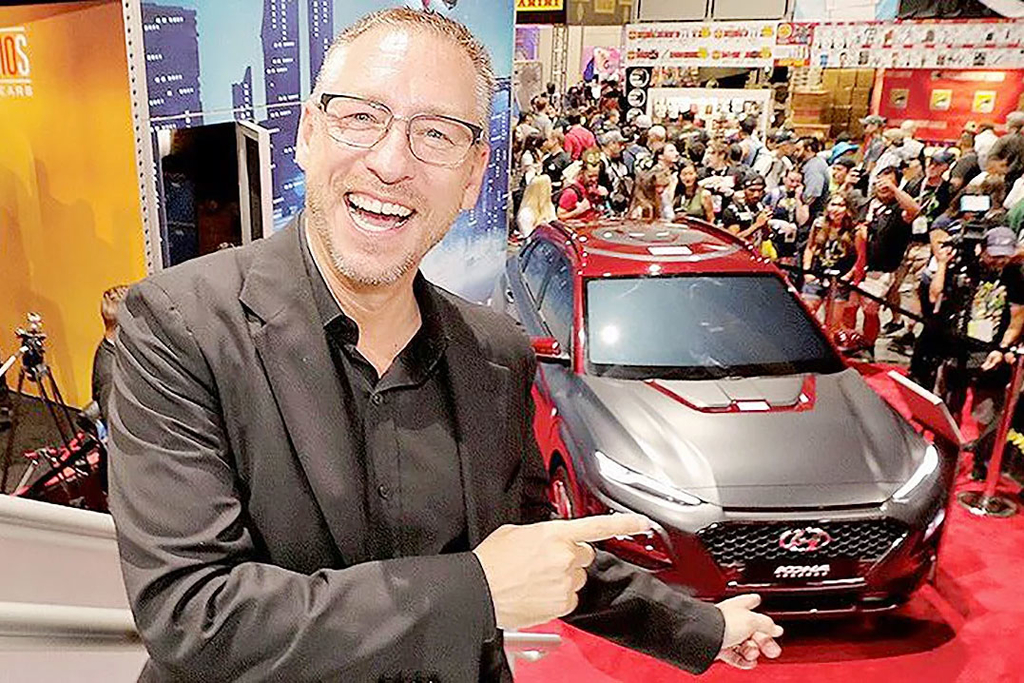 Brian Smith, the COO of Hyundai's U.S. arm, will take over Evans' duties on an interim basis.

"Hyundai is greatly appreciative to Dean for his contributions," the automaker said in an emailed statement. "Under his guidance we've consistently produced some of the best and most memorable Super Bowl advertising and have modernized our digital marketing and lead generation activities."

Evans, 52, is responsible for a series of aggressive initiatives at Hyundai, including data-driven marketing efforts to raise the automaker's profile among consumers online.

Evans is a colorful speaker and presenter at auto shows, known both for his quick wit and his initiatives to raise Hyundai's profile as the brand increases its presence and sales in the U.S. market with a big product and advertising push.

In a July interview with Automotive News from his office at Hyundai's Southern California headquarters, Evans said the rise of the internet as a central force in consumers' daily lives has shifted much the responsibility for generating auto sales to the marketing team. That's because buyers go online before they decide which brands to consider and which showrooms to visit.

"I think it's helped that I'm an old man now," he said. "I've been in the business for 30 years, and I've had a very diversified experience at retail. I was lucky that I was at retail when digital just started. I'm not just the TV ad guy here. I'm over in the sales department telling them how to sell cars — or influencing that."

Evans has also been deeply involved in a series of product launches and the ad campaigns to go with them, including the recent introduction of the Palisade three-row crossover and its marketing effort focused on families spending time with each other and disconnecting from the online world.

His most memorable ad, however, is probably the blockbuster Super Bowl piece earlier this year featuring actor Jason Bateman as an elevator operator taking riders to unpleasant places on the lower floors, including ones labeled "Root Canal," "Vegan Dinner Party" and "Car Shopping." Bateman has a joke for each unpleasant scene shown on each floor.

The ad uses humor to mock the typical car-buying experience and offers an alternative with Hyundai's Shopper Assurance, which seeks to eliminate the back-and-forth negotiating process that has become a cliche in the auto industry.

Laurence Iliff is a reporter for Automotive News