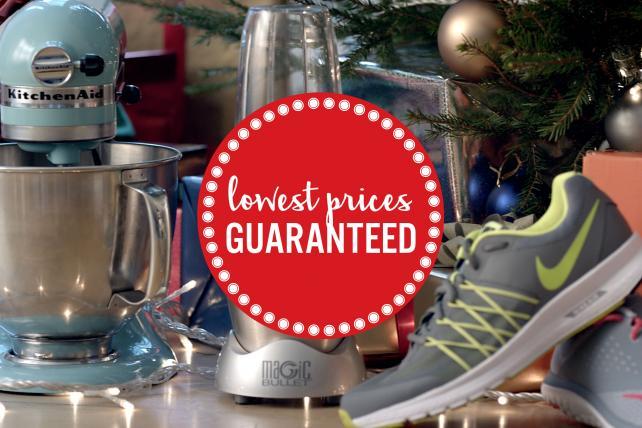 Black Friday is coming early this year to JC Penney. The 1,020-unit chain will begin offering select Black Friday deals and promotions early this month in an effort to attract shoppers eager to get a jump on their holiday gift lists. Last year, Black Friday sales did not begin until Thanksgiving Day.

"We're going to kick it off early this year," said Mary Beth West, exec VP-chief customer and marketing officer at Plano, Texas-based JC Penney. "We are going to give customers who want to shop early the opportunity to get some of those exciting deals."

Industry research shows that some 50% of consumers plan to buy at least one gift before Thanksgiving, Ms. West said. To that end, JC Penney will let consumers shop the entirety of its Black Friday promotions online on Nov. 23, the Wednesday before Thanksgiving and a full day earlier than last year.

In addition, to encourage more users of the JC Penney app, the retailer is offering a sneak peek of its 72-page Black Friday sales circular to all consumers who download the app by this Friday, Nov. 4. (They won't be able to buy yet, just peek.)

The early promotions form a cornerstone of the department store chain's "Joy Worth Giving" holiday campaign, which is designed to promote the value and ease of shopping at JC Penney. The retailer is introducing lowest price guarantees, where it plans to offer discounts by 5% of any competitor's price on key brands like Nike and Levi's.

A series of 30-and 15-second TV spots and radio commercials will begin airing on Nov. 9, after the election. JC Penney worked with McGarryBowen on the campaign, as well as Periscope.

Like last year, JC Penney will also run brick-and-mortar installations in select sites across the country to drive in-store traffic. At 40 Simon malls, the retailer will feature faux fireplaces in the shopping center's main corridor, where consumers can take stockings with coupons for in-store redemption.

Ms. West noted that the holiday initiatives will all get a boost through the brand's social channels, including Brit & Co. and Pinterest, where JC Penney will push out "snackable" video content.

While stores like Office Depot and malls like Mall of America have opted to remain closed on the Thanksgiving holiday this year, JC Penney will again open at 3 p.m. on Thanksgiving, as it did in 2015. Staffers who volunteer to work that day will earn double pay.

"A few years ago, we started opening on Thanksgiving and for some families, it's become a tradition," said Ms. West.

She declined to say how much JC Penney is spending on the holiday effort. Last year, the retailer spent $75.4 million on measured media in the U.S. between November and December, according to Kantar Media.