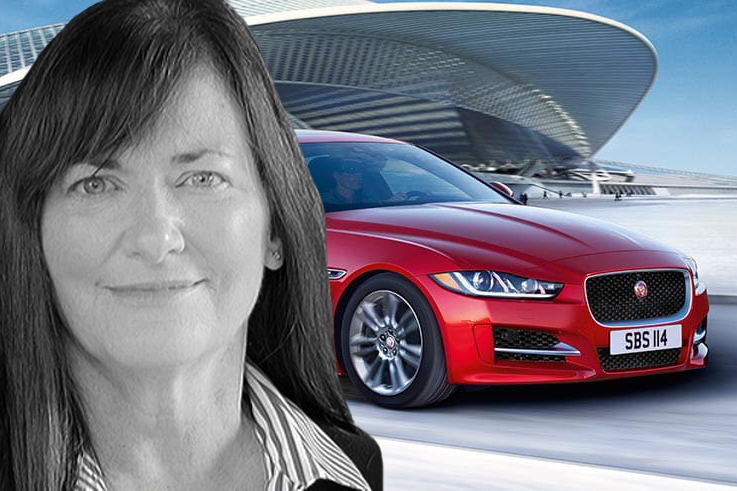 Kim McCullough, Jaguar Land Rover's VP of marketing for North America, has left the company, ending a long run with the luxury importer.

Her departure ended her second stint at the company. From 1997-2001, when Land Rover was owned by BMW and then sold to Ford in March of 2000, McCullough worked in marketing for the brand. She then held numerous senior marketing jobs at Toyota, Nissan and Lexus. She returned to Land Rover in 2011.

Her departure comes at a crucial time for Jaguar Land Rover as it grapples with the coronavirus pandemic. The company is on the cusp of one of the most important launches in its history. The new generation Land Rover Defender is scheduled to arrive at dealerships in a matter of weeks.

Even though the Defender plant in Slovakia has been closed since March 20 due to the pandemic, JLR officials say the Defender will launch on time in the U.S. in late spring. It's unclear when McCullough's successor will be appointed. Jaguar Land Rover, in a statement, said: "For an interim period, President and CEO Joe Eberhardt will assume the Marketing leadership role. We thank Kim for her many years of service in support of our two brands and wish her the best for the future."

McCullough, who owns a classic 1950s Land Rover Series (the precursor to the Defender), is a classic car enthusiast along with her husband. McCullough regularly displays her classic vehicles at car shows and will continue to do that, JLR said.

Richard Truett is a reporter for Automotive News

Richard Truett
View all articles by this author