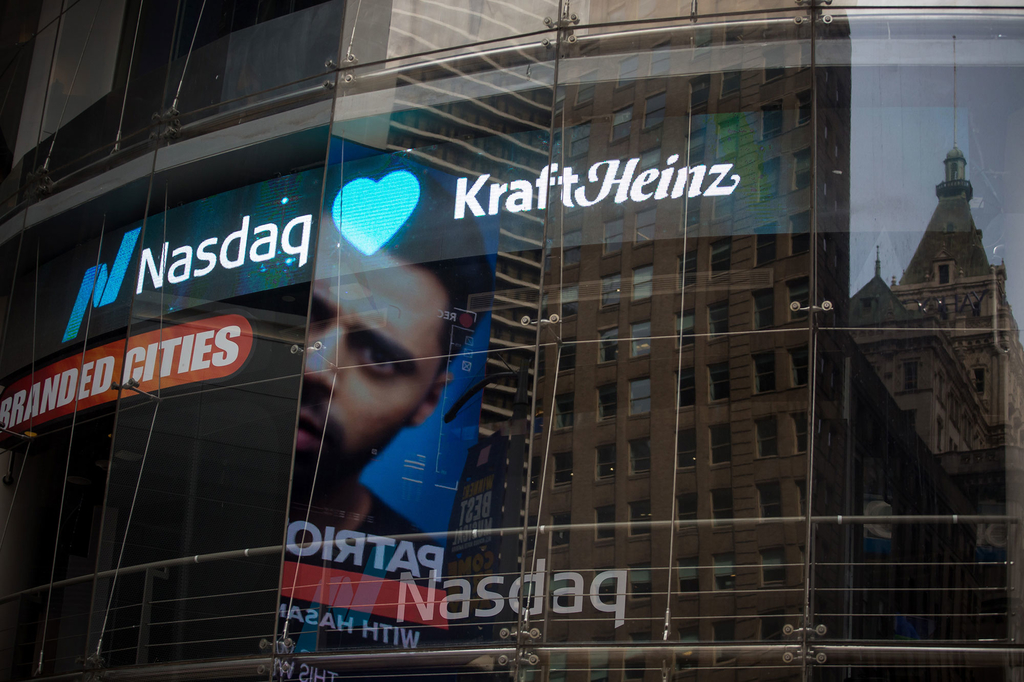 Kraft Heinz Co. is tapping former Chief Financial Officer Paulo Basilio for a reprisal of the role as the packaged-food company seeks to rebuild its sagging business.

Chief Executive Officer Miguel Patricio, who took over the top post in July, “made the strategic decision to shift to a seasoned veteran,” the company said in a filing. Basilio, 44, will take over the role on Sept. 1. Current CFO David Knopf will return to 3G Capital, the private equity firm that partnered with Berkshire Hathaway Inc. to engineer the 2015 merger that created Kraft Heinz.

Knopf, who previously worked at Goldman Sachs, was 29 when he got the role of CFO at Kraft Heinz in 2017.

Patricio has a big hill to climb to turn around the company, whose shares are still reeling from a $15.4 billion writedown on the value of its brands earlier this year. Internal probes have also revealed accounting issues that led the company to restate several years of earnings, and it has received a subpoena. And just Friday, S&P Global Ratings said it could downgrade Kraft Heinz to a junk credit rating by mid-2021 if it fails to reduce its debt levels.

On a call with investors earlier this month, Kraft Heinz shares fell sharply after Patricio declined to offer forecasts for the company’s performance. He pledged a broad review of the business and said Kraft Heinz needs a long-term plan.

“We do not view the CFO transition as surprising given the erosion of investors’ confidence, multiple impairment charges, and a tedious accounting investigation,” Wells Fargo analyst John Baumgartner wrote in a research note. “Now is a good time for a reset.”

Kraft Heinz shares rose less than 1% to $25.55 on Monday in New York trading.

The company, which splits its headquarters between Chicago and Pittsburgh, also named Nina Barton as chief growth officer. Barton has been serving as president of Canada and digital growth.