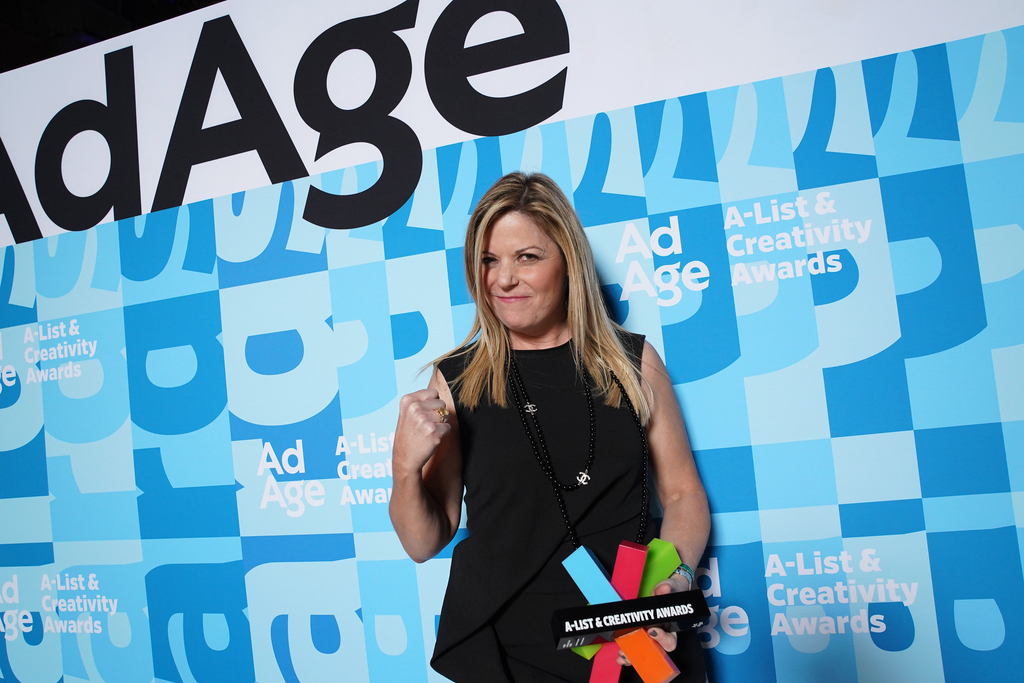 She is known for bringing data and analytics into the marketing equation. At TD Ameritrade, she was able to use numbers to illustrate how effective a creative campaign could be—because of that strategy, she was given more freedom to experiment with different forms of marketing. Karkos was also responsible for innovations at the financial brand like allowing customers to trade on Twitter and, most famously, putting an ad on the blockchain, as well as a recent campaign starring Lionel Richie.In April she was recognized as Ad Age's CMO of the Year.

Karkos will be handling brand and digital marketing for both SiriusXM and its recently acquired Pandora brand. For its most recent quarter, Sirius reported revenue of $2 billion, a 43 percent increase fro, the year-earlier period. Net income for the quarter was $263 million.

The 18-year-old Pandora, which Sirius bought for $3.5 billion last year, recently redesigned its app in a move to improve user engagement. Pandora reported an 8 percent decline in monthly active users to 66 million for the first quarter of 2019, compared with the year-earlier period. Engagement has also been on the wane, according to an earnings report from Sirius.

According to her LinkedIn page, Jennifer Witz, the current president, sales, marketing and operations at Sirius, was formerly CMO of Sirius before her promotion in March.