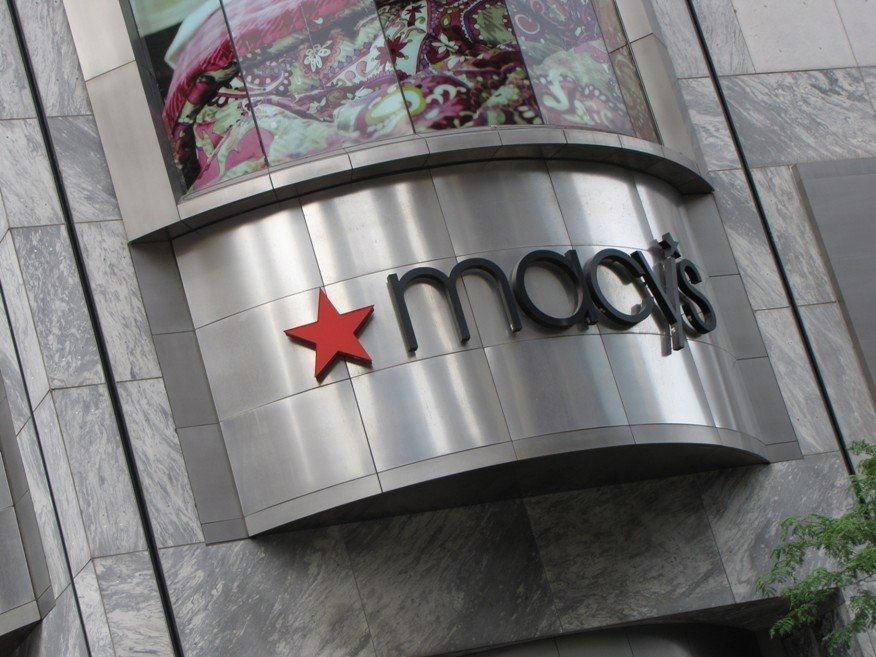 Macy's is shuttering 45 stores this year, including its longtime shop in Chicago on the Magnificent Mile at Water Tower Place. The closure is a high-profile blow to the city's premier upscale shopping corridor amid woes for the retail sector and carnage caused by the COVID-19 pandemic.

"After careful consideration, Macy’s has decided to close our Water Tower Place location," a Macy's spokeswoman said in a statement to Crain's Chicago Business, noting that the closure "is part of the company’s strategy to right-size its store fleet, announced in early 2020. The decision to close a store is always a difficult one, and Macy’s Water Tower Place has been honored to serve its customers on the Magnificent Mile for 45 years," the statement said.

The store will begin a clearance sale this month that will run for eight to 12 weeks, the statement said.

Crain's reported in August that the chain was eyeing an exit from its 170,000-square-foot store at Water Tower Place after triggering a one-year opt-out clause in its lease in early 2020.

The impending closure is part of broader fallout at malls and shopping centers as the rise of online shopping has battered brick-and-mortar shops—particularly large department stores. Revenue at Macy's Mag Mile location fell from $85 million in 2014 to $54 million in 2019, according to an industry source.

Struggling before the pandemic, Macy's has seen sales declines continue as it dealt with lockdowns and changing consumer habits. In November, the company reported a quarterly same-store sales decline of 20%. Net sales for the period fell to $4 billion from $5.2 billion a year earlier.

Last February, Macy's announced it would close 125 stores over a three-year period--that figure includes the 45 slated for shuttering this year.

"Macy’s is committed to the greater Chicago community," the Macy's statement said. "We will continue to serve our customers at Macy’s on State Street as well as in a number of suburban locations such as Old Orchard, Oakbrook, Woodfield, Orland Park and Hawthorn Court or online."

The retail vacancy rate for the Mag Mile was 10.5 percent late last year, up from 7.4 percent in 2019 and 6.5 percent in 2018, according to brokerage CBRE. Best Buy and Forever 21 are among recent departures, and Gap recently said it would close its flagship Michigan Avenue store in early 2021.

The trend of shuttering stores has been accelerated by COVID-19 keeping shoppers away and was exacerbated downtown last summer as looters hit a number of stores in the central business district, including on Michigan Avenue. Chicago Mayor Lori Lightfoot said in response to Crain's story in August that Macy's purported mulling of a Water Tower exit was not a product of the location repeatedly being hit by looters.

Danny Ecker
Follow View all articles by this author