Major League Baseball is set to return in late July

Players and owners finally settled their differences, clearing way for 60-game season
READ THIS NEXT
How creativity is fueling food delivery brand battles through the pandemic and beyond 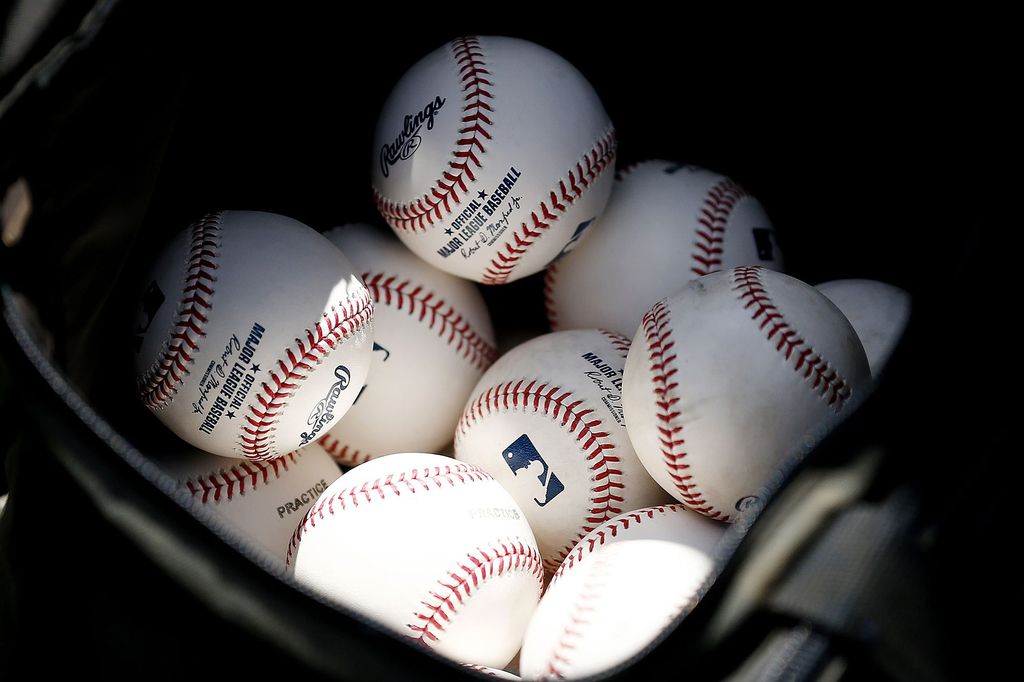 Major League Baseball players and owners have settled their differences over plans for the 2020 season, clearing the way for what would be the shortest schedule in more than a century.

“All remaining issues have been resolved and players are reporting to training camps,” the Major League Baseball Players Association said in statement on Twitter Tuesday.

Earlier, MLB clubs voted unanimously to proceed with the season under the terms of a March deal, the league said.

The season, originally scheduled to begin on March 26, has been delayed due to the coronavirus pandemic. The league is the last of the major U.S. sports to finalize plans for returning to play.

Plans to restart the season had been thrown into doubt this month as teams across the league reported outbreaks of the coronavirus in their facilities. In response to flare-ups in Arizona and Florida, the Mets and Yankees were among the teams that decided to shift their spring trainings to their home stadiums.

The season is slated to be 60 games, starting July 23 or July 24, according to the Associated Press. The season would be the shortest since 1878.