There's a new "smart" device that's full of crap. (Hint: you flush it.) Find out about that below, as well as the potential backlash for Vice's creative agency resulting from Vice's unfolding sexual harassment scandal. But we begin on a lighter note, with some beer news. 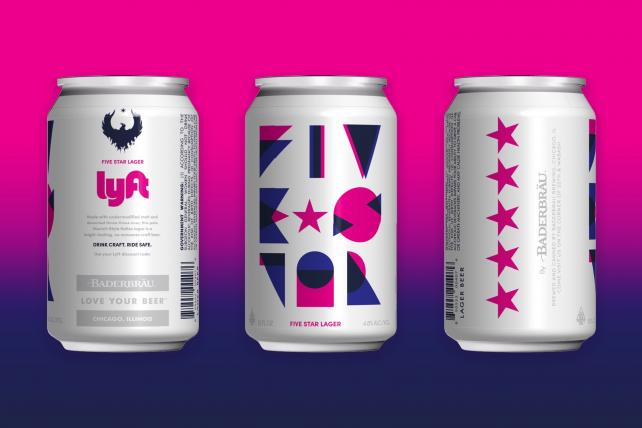 Bar-goers are a major demand driver for ride-sharing providers. Now Lyft is taking its outreach to a new level by slapping its logo on a beer. The partnership with Chicago craft brewer Baderbräu Brewery features a brew called Five Star Lager, which is a reference to Lyft's rating system. The beer is a rebranded version of the brewery's South Side Pride, a lager, the Chicago Tribune reports.

The beer is only available in Chicago bars. Each can carries a discount code that drinkers can use to redeem as much as a 60 percent discount of their next Lyft ride. "This is the first partnership of its kind for Lyft and we believe the combination of Baderbräu's beer and the offer for safe rides home will be very popular with our Chicago riders," David Katcher, Lyft's midwest general manager, said in a statement. The Tribune reported that the program could expand to other cities.

Vice and its Carrot Creative agency have been hot properties that attracted growing relationships with marketers in recent years. Unilever's Dove Men+Care and its new Love Beauty and Planet brands, for example, have turned to Carrot for at least a couple of high-profile assignments in the past year. But allegations involving sexual harassment detailed extensively by The New York Times have made things dicey for Vice and Carrot, as Vice suspended two top executives in the wake of the scandal. It has Unilever concerned. "We typically do not discuss the status of our agency relationships or partnerships," a Unilever spokewoman says. "However, we take these matters very seriously, and we are following the situation closely." Carrot didn't immediately respond to a request for comment.

CES and the death of toilet paper

Disruptors gotta disrupt, so CES is offering more things than parties to keep the titans of packaged goods up at night this year. Plumbing fixture giant Kohler was showing off its Numi smart toilet with voice-controlled bidet that just might eliminate, or seriously mitigate, the need for toilet paper in the future. Meanwhile Xeros was pitching a smart washing machine filled with little nylon balls to massage away dirt, saving folks on water—and laundry detergent. 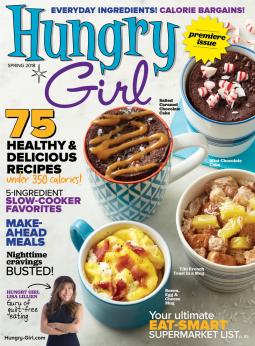 Hungry Girl Gets her own magazine

Hungry Girl, a website known for food posts including recipes and weight-loss tips, is going old school with a print edition from Meredith Corp. It's a bit of a back-to-the-future moment for hungry-girl.com founder Lisa Lillien, who says she began her career as a magazine editor. The Hungry Girl magazine is set to publish step-by-step guides on cooking trends, success stories of people who have "won their battles with the scale," and information on food and diet facts and fallacies, Meredith said. The debut issue hits Jan. 16 with a $9.99 cover price.

Google may not specialize exclusively in travel, but Americans are turning to the digital giant when it comes to planning their trips. The company is now the top travel website, with 40 percent of travelers using Google search for their travel planning, up from 32 percent last year, according to the annual Portrait of American Travelers study, recently released by travel marketing organization MMGY Global. Google beats out Expedia, which led the pack in last year's study. "Google is beginning to dominate the travel planning process," Steve Cohen, VP of insights at MMGY Global, said in a statement, noting that millennials especially are using the brand. As Ad Age reported last year, the online travel boom has sparked an ad war. 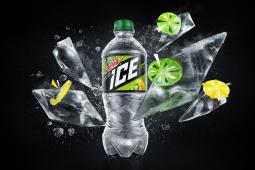 Mtn Dew's latest concoction is called Mtn Dew Ice, which is a clear, lemon-lime version of the soda that PepsiCo will support with a an interactive ice installation in Brooklyn on Jan. 18.

You ask me, McDonald's isn't utilizing Grimace properly anymore. When was the last time he had a key role? You have a stud on your team, you find a way to get him the goddamn ball. pic.twitter.com/MkjJrPLHgS

Taco Bell made some changes to its executive ranks. Among them, Chief Marketing Officer Marisa Thalberg takes on more of a global role with the new title of chief brand officer. She continues to do U.S. brand work and adds responsibility for e-commerce, internal communications, events and working on a globally consistent marketing strategy. Julie Felss Masino was brought in as brand president, joining Taco Bell after less than a year at Mattel. Her prior roles include serving as CEO of Sprinkles Cupcakes and various positions at Starbucks over a dozen years. Amazon's Elizabeth Baicy was hired as VP, digital and future works. And Hot Topic's Jon Kosoff was named VP of e-commerce and performance marketing.