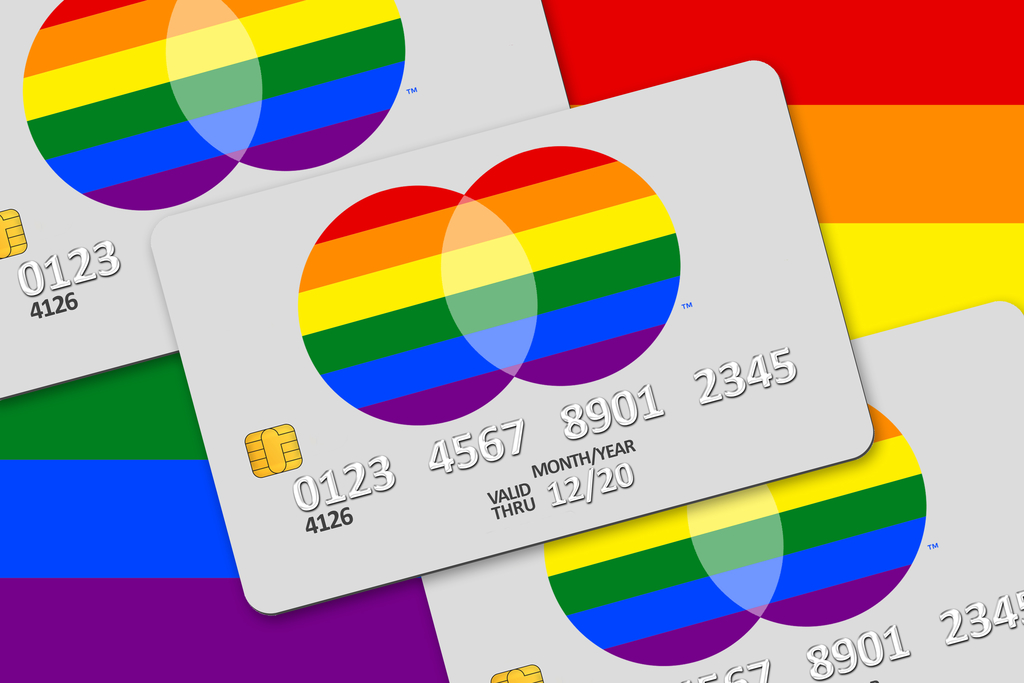 Mastercard Inc. is working with its banking partners to introduce True Name cards that will let customers use the name they want on their cards without requiring a legal name change, a process that should help transgender and non-binary cardholders, in particular, the company said Monday in a statement. The network has already started talking to banks to help them implement the cards, said Raj Seshadri, president of U.S. issuers at Mastercard.

“What we’re introducing is a card that represents an individual as who they truly are,” Seshadri said in an interview. “This is something that should be accessible to everyone in the way they want it and there shouldn’t be any pain in that.”

Nearly a third of individuals who have shown forms of identification with names or genders that don’t match their presentation have reported having negative experiences, including harassment, Mastercard said. The company’s network doesn’t require merchants to validate the cardholder’s name, and the name on the card doesn’t aid a transaction’s security, Seshadri said.

“Mastercard listened to transgender and non-binary consumers’ need for privacy and authenticity and created a powerful tool to make their lives better,” Zeke Stokes, chief programs officer at LGBTQ advocacy group GLAAD, said in a separate statement. “Other businesses should follow suit by working with members of the LGBTQ community to create financial products that reflect true identities.”