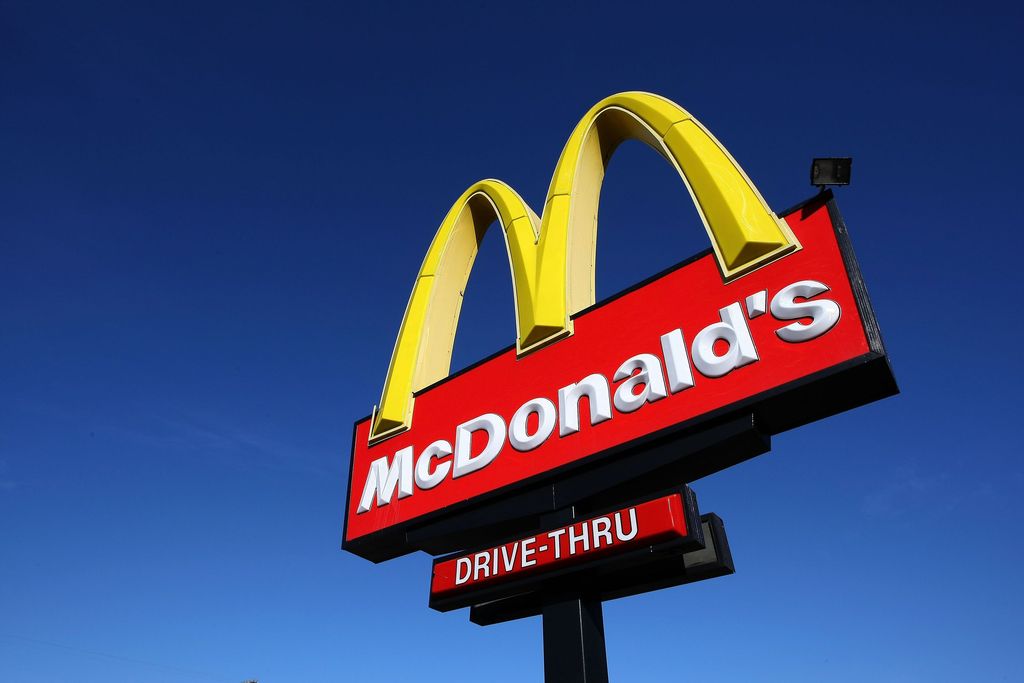 Mitchell is departing after less than a year in his senior VP role and a total of four years at McDonald’s. He decided to leave the world’s largest restaurant company “in search of a new challenge,” CEO Chris Kempczinski wrote in an internal message reviewed by Ad Age.

The changes at the top of McDonald’s marketing team are the latest in a series of leadership moves executed by Kempczinski since he became CEO in November. The shakeup comes as McDonald’s continues to navigate the coronavirus pandemic, including its plans to devote millions of dollars to marketing in major markets including the U.S. And just last week, McDonald’s made a statement in support of racial justice, with a “Black lives matter” video and messages saying the company stands with black communities around the world, while pledging monetary donations to the National Urban League and NAACP.

“A brand is so much more than a logo; it’s a statement of values, intent and aspirations that consumers consciously (and unconsciously) choose to associate with,” Kempczinski wrote in the internal message.

Macrow and Flatley “both personify the values of inclusivity and innovation that define McDonald’s, and that I expect from our senior leaders,” Kempczinski wrote in the letter. 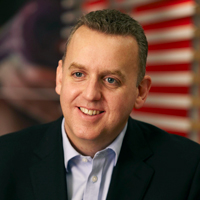 Macrow had been CMO and corporate VP of McDonald’s Internationally Operated Markets (IOM), a group of major countries that includes Australia, France, Germany, Italy, Netherlands, Russia, Spain and the UK, since 2018. He joined McDonald’s in 2007 from Blockbuster and held a variety of roles in the restaurant’s UK business, including as McDonald’s chief marketing and communications officer in the UK, where his contributions led to him being named The Marketing Society’s 2016 marketer of the year. 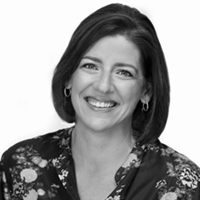 McDonald’s last global CMO, Silvia Lagnado, left in 2019 and was not replaced. Instead, Mitchell and Bob Rupczynski were given newly-created senior VP roles. Prior to that promotion, Mitchell worked on a brand overhaul including updates to the brand’s global visual identity.

Mitchell “has played an integral role in our marketing progress, and in turn, McDonald’s growth as a whole,” Kempczinski wrote. “In particular, the activation of our global brand positioning was a meaningful part of our turnaround and gave renewed style and energy to the way McDonald’s appears in the world.”

Mitchell, when reached for comment, spoke highly of his time at the Golden Arches.

“McDonald’s is an incredible company,” Mitchell said. “To participate in a business transformation like this has been a real privilege. This has been a year of huge change for everyone. It’s time to look at the next chapter.”

Rupczynski remains at McDonald’s in the role of senior VP, marketing technology.