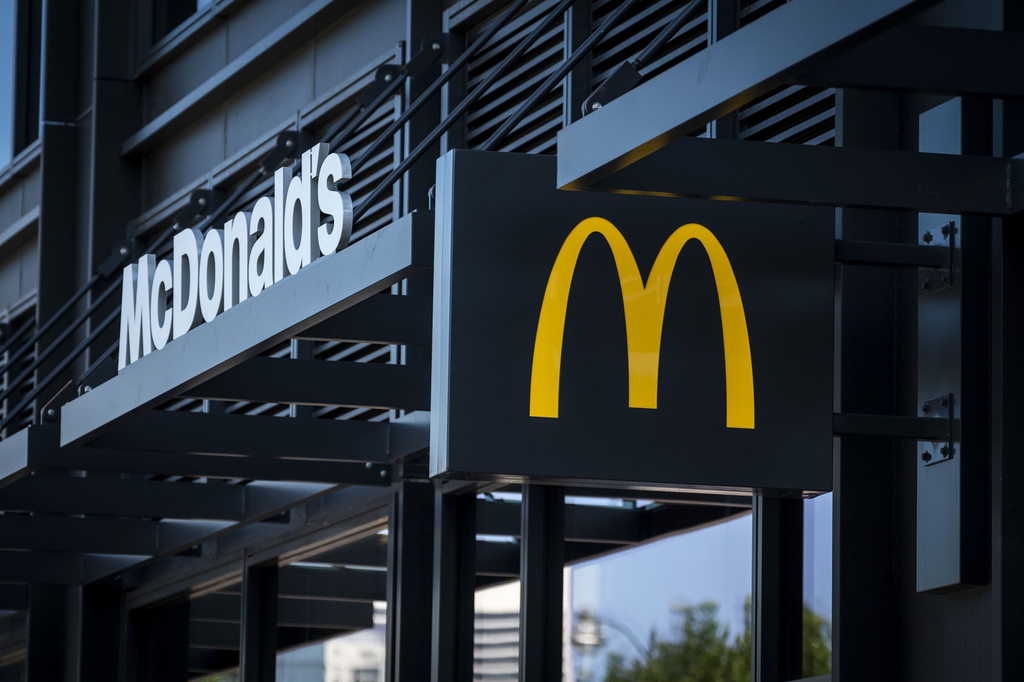 In its push to make a fried chicken sandwich that better competes with Chick-fil-A’s offering, McDonald’s picked up something extra in the recipe: MSG, the flavor enhancer that has both fans and foes.

The world’s biggest restaurant chain is currently testing chicken sandwiches with monosodium glutamate, an ingredient that adds a savory taste but has also drawn health concerns from consumers. The additive is popping up in the new sandwich undergoing trials in Knoxville, Tennessee, and Houston, Texas, as well as appearing at other locations in tests of sausage, soup bases and different crispy chicken fillets.

Chicken is a big deal in fast food. Americans eat more of it each year than any other meat, and consumption is growing. McDonald’s for years has also tried to make a fried chicken sandwich to rival that of Chick-fil-A, the Atlanta chain with a cult following. Chick-fil-A also uses MSG in its classic chicken sandwich among other menu items, as does Popeyes Louisiana Kitchen, which last summer introduced a sandwich that sold out amid a social media frenzy.

“We are always listening to our customers regarding our menu offerings,” says a McDonald’s spokeswoman in response to questions about its use of MSG. Feedback and insights from the test will inform future decisions, she adds.

Popeyes franchisee Carrols Restaurant Group said at a conference on Tuesday that the new sandwich was a game-changer for the brand, and at a peak some locations were selling as many as 1,100 a day.

MSG is a flavor enhancer that’s been used for decades after commercial production started in the early 20th century. It’s now commonly associated with takeout food and processed soups and meats. While the ingredient is generally safe according to the Food and Drug Administration, its use is controversial and some people complain of bad side effects including headaches, numbness and heart palpitations.

McDonald’s does not use MSG in products on its national menu currently, according to the company.

McDonald’s customers in Houston and Knoxville have responded positively to the testing of its Crispy Chicken Sandwich and Deluxe Crispy Chicken Sandwich, offered at more than 230 stores, according to the spokeswoman. The trial will continue for a few more weeks. It’s also testing a Portuguese sausage and a soup base with added MSG in select locations in Hawaii, as well as more crispy chicken fillets in Augusta, Georgia, and Seattle, Washington.

“We use real, quality ingredients to elevate the taste of our food so our customers all over the world can enjoy,” says McDonald’s chief nutritionist Cindy Goody. “We’re passionate about our food and take great care to offer delicious, quality menu options to our customers that are produced and sourced in a responsible way.”

Over the past four years, the Chicago-based company has tried to clean up its ingredients, including removing artificial preservatives from its chicken nuggets. It’s also moving its U.S. egg supply to cage-free.