Former comedian founded direct-to-consumer grooming brand, grew it through viral video, and was its face for nearly a decade
READ THIS NEXT
Burger King deletes International Women’s Day tweet after getting grilled as its intent is misinterpreted 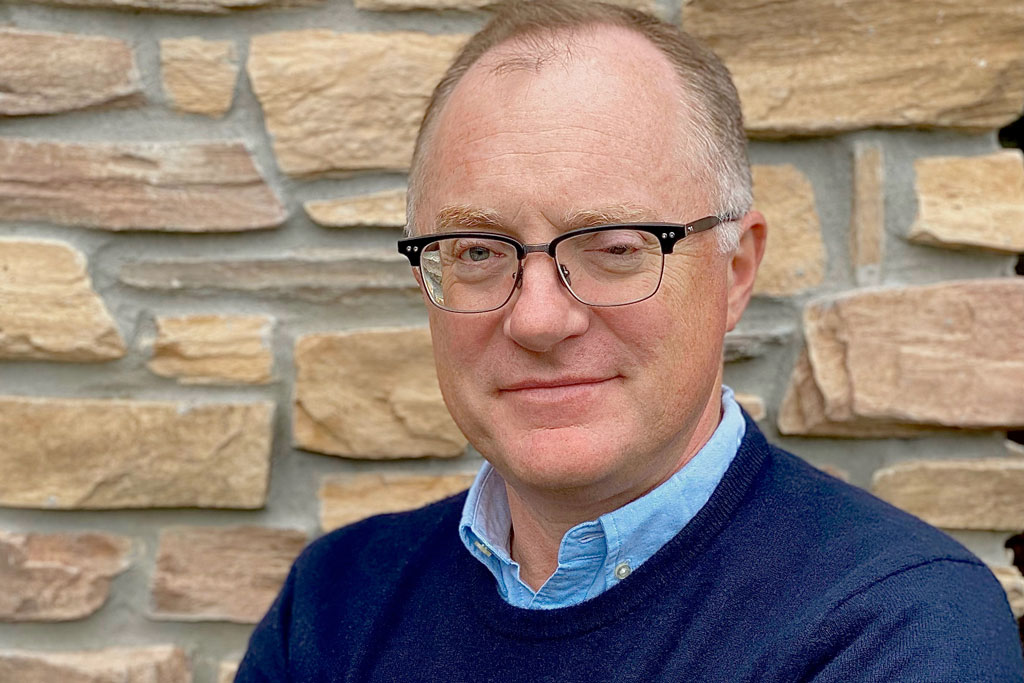 Dollar Shave Club Co-Founder Michael Dubin is stepping down from the role four years after selling the brand to Unilever, to be replaced by direct-to-consumer and retail veteran Jason Goldberger.

Dubin launched Dollar Shave Club in 2011 and began making the brand famous with his first viral video in 2012. The former comedian continued to appear in brand ads for years, including post-acquisition. It’s unclear if Dubin will continue as a brand spokesman, but he will remain as a special advisor and board member, Unilever said.

In a statement, Dubin said: “I’m absolutely thrilled to pass the torch to Jason. His experience, professionalism and leadership are second to none. Heck, he may even look good in the commercials. Leading DSC has been the ride of a lifetime. I’m filled with gratitude for the myriad of people who have helped make this such a special place and brand, and I’m excited to stay involved.”

Goldberger joins DSC, which Unilever says is the second largest brand in non-disposable razors after Procter & Gamble Co.’s Gillette, just as the brand is moving from a d-to-c pure play to outside retailers, including Walmart. Goldberger has most recently been CEO of Sur La Table and is also a veteran of Blue Nile, Target, Gilt and Amazon.

Goldberger will report to Unilever President-North America Fabian Garcia and be part of Unilever’s Beauty & Personal Care organization, whose president, Sunny Jain, will chair the DSC board. Jain said in a statement: “Jason is a proven leader and experienced CEO who has demonstrated a strong track record leading brands and driving growth.”

Dubin, meanwhile, likely has other irons in the fire. In October he released an “Are We Great Yet?” video portraying a collection of 2020 horrors ranging from the pandemic to rampant climate-driven wildfires in a not-so-veiled poke at the reelection candidacy of Donald Trump. The video was identified as coming from Trail of Creation, a consultancy and investment firm for startups based near DSC’s Marina Del Rey, California, headquarters.