Mick Jagger's heart procedure may be a boon to valve makers 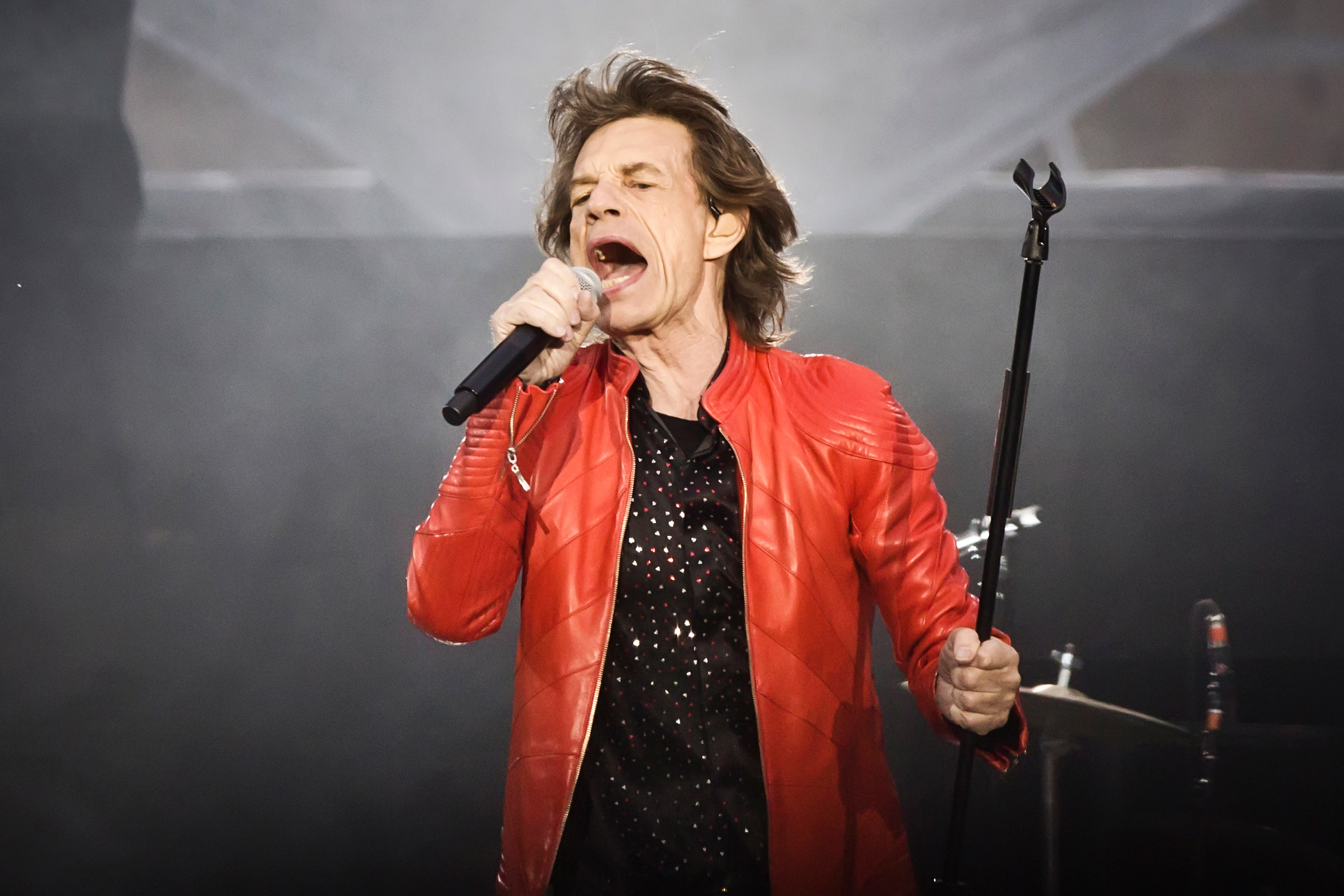 A successful heart procedure for Rolling Stones frontman Mick Jagger may provide a spark for device makers that manufacture the type of heart valve used in his surgery, according to Wells Fargo.

MedTech companies that have helped pioneer and produce the aortic valve replacement procedure, like Edwards Lifesciences and Medtronic, may see a boost in demand and awareness after the 75-year-old took to Twitter to thank hospital staff, Wells Fargo analyst Larry Biegelsen wrote in a note to clients.

Thank you everyone for all your messages of support, I’m feeling much better now and on the mend - and also a huge thank you to all the hospital staff for doing a superb job.

Jagger’s procedure “will likely raise awareness of aortic stenosis and potentially lead to more TAVR procedures, which should benefit the TAVR manufacturers,” Biegelsen wrote. “When celebrities like Mick Jagger undergo a surgical procedure, it tends to shine a light on the underlying disease and raise awareness of the procedure itself because of the publicity it generates.”

The valves used in the so-called TAVR (transcatheter aortic valve replacement) procedure account for 61 percent of Edwards’ revenue, according to data compiled by Bloomberg, and represent a massive market. Goldman Sachs wrote in a research note last month that it expects the worldwide opportunity to top $10 billion in revenue by 2025.

Edwards and Medtronic presented results from a pair of heart-valve studies showcasing their less invasive valves as superior and equivalent to open-heart surgery, garnering praise from Wall Street. Sell-side analysts applauded the results that raised the competitive bar.

“These devices have already shattered many treatment paradigms and we expect them to continue to impact how heart-valve disease is treated in the future,” Biegelsen concluded in his report. While Edwards and Medtronic are viewed as the key players in the space, heavyweights including Abbott Laboratories and Boston Scientific also make the devices.

The Rolling Stones postponed their major upcoming North American tour last month due to Jagger’s health problems and need for a replacement valve. While it’s unknown when the band will start back up, the “No Filter” tour was initially slated to begin on April 20 in Miami.