Target has now closed 30 stores
READ THIS NEXT
LeBron James parts ways with Coca-Cola, poised to back PepsiCo brands 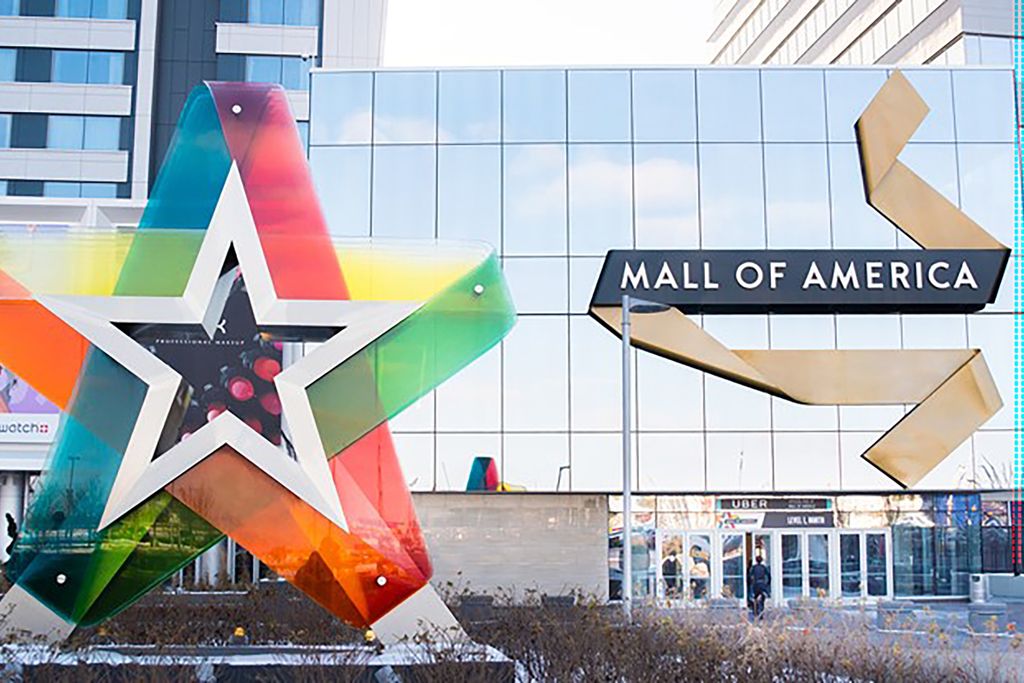 Retailers are reacting to the ongoing protests in Minneapolis by closing stores, issuing statements and delaying plans. On Friday, the Mall of America, which has been closed since mid-March due to lockdowns imposed by the coronavirus pandemic, announced it will postpone its planned June 1 reopening. Target, which is headquartered in Minneapolis, issued a statement and said it was closing several stores “until further notice.”

The changes come amid ongoing unrest caused by the death of George Floyd, a black man who was killed when a white police officer kneeled on his neck on Monday afternoon. Since the incident, scores of protestors have taken to the streets to demand justice. On Friday, the New York Times reported that the officer, Derek Chauvin, has been arrested and charged with murder.

Earlier this week, Target said “We are heartbroken by the death of George Floyd and the pain it is causing our community.” Some of the company’s locations have been looted during the protests, according to reports. At least 30 Target stores, including the brand’s Nicollet Mall Minneapolis flagship, are currently closed. A spokesman said the company will be updating the web page listing closures “as needed.” Early in the afternoon on Friday, the page only listed nine store closures.

Mall of America recently announced updates to its shopping center like touchless hand sanitizers, reduced store hours, and plexiglass dividers. Those updates are now on hold as the mall pauses its reopening. “Out of an abundance of caution, given the significant unrest in the community, Mall of America has decided to postpone its planned June 1 reopening of retail stores,” the center said in a statement posted to its website, adding that no reopening date has been confirmed yet. The mall has also suspended its curbside pickup services.

Best Buy, which is also based in Minneapolis, wrote about Mr. Floyd on its corporate blog, linking his death to an incident in New York City in which a woman walking her dog threatened to call the police on a black man who was birdwatching.

“Every time we see this kind of tragedy it can be hard not to feel emotional, not just for the human being affected or their family, but for the colleagues we know who could be — and have been — victims of overt, hostile and even dangerous racism,” read Best Buy’s post. “If we allow ourselves, it is not hard to imagine them lying on the ground begging to breathe or bravely staring racism in the eye as they walk through a park.” The company said it will continue to invest resources and time to diversity and inclusion “even in the face of the COVID-19 pandemic.”

Wendy’s, which had long planned its National Roast Day celebration, announced on Twitter that it will instead delay the food holiday. “There are going to be better times for it,” the chain wrote.

We’re moving National Roast Day because there are going to be better times for it. Love you guys.