As pressure mounts from consumers and civil rights groups, the fierce competitors are taking different routes, as are other rival pairs, Ford and GM, and Nike and Adidas
READ THIS NEXT
How COVID-19 is changing shopping behavior on a global scale 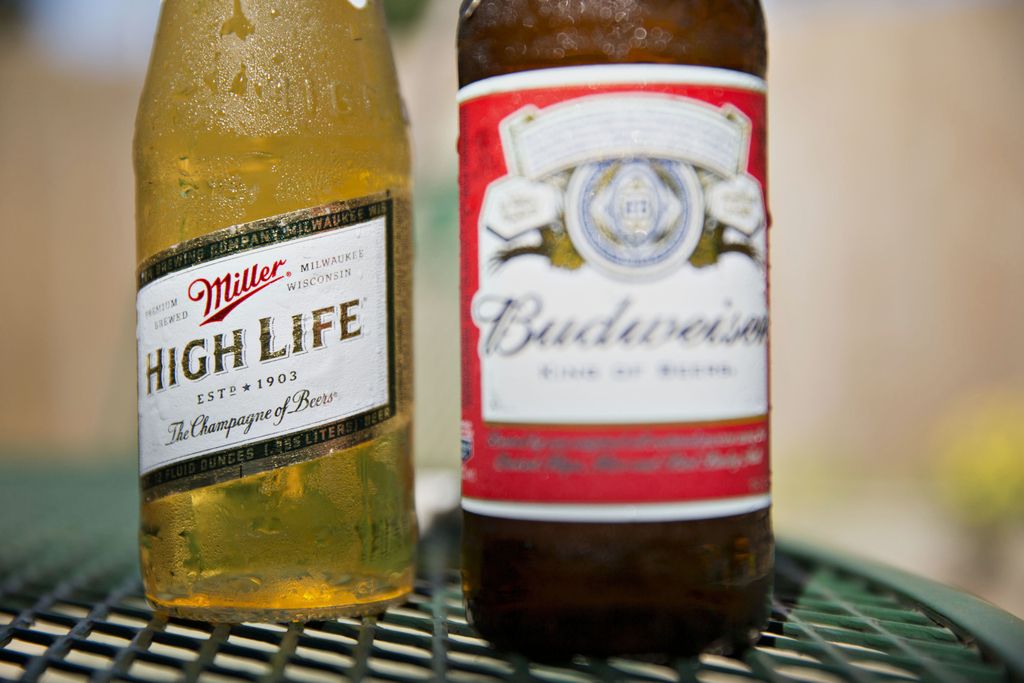 The nation’s two largest beer marketers are taking different approaches on the Facebook ad freeze. Molson Coors today confirmed it would halt spending on the platform—and also on Twitter—while Anheuser-Busch InBev announced it does not currently plan to participate in the July Facebook boycott.

Molson Coors—whose brands include Coors Light, Miller Lite and Blue Moon—will “pause Facebook, Instagram and Twitter while we revisit our own advertising standards to create better guardrails to protect our brands and address the spread of hate speech,” Chief Marketing Officer Michelle St. Jacques stated in an internal memo to her marketing team, and shared with Ad Age. The move takes effect in the U.S. starting on Wednesday and “globally shortly thereafter,” she stated.

The brewer’s move came after several other alcohol companies and brands made similar pledges, including Diageo, Beam Suntory and White Claw. But AB InBev, the world’s largest beer marketer, has opted to keep spending on Facebook, which is under pressure from civil rights groups to improve its policies on curbing hate speech. AB InBev on Tuesday stated that “as of now,” the brewer does not plan to partake in the boycott, which organizers are calling the “Stop Hate for Profit” movement.

“The ongoing conversation regarding social media’s role in the current dialogue is bigger than any one platform or single moment in time. It will take an ongoing effort by all of us to combat hate and promote inclusive environments,” the brewer said in a statement. “We are in close dialogue with our partners in the industry on how we can meaningfully impact the long-term movement and create lasting change across the industry.”

The moves carry different risks for the two brewers, which are fierce competitors. Molson Coors is now ceding ad territory to AB InBev as it goes dark on the three social channels. But AB InBev risks losing a bit of the moral high ground to its smaller competitor.

AB InBev is the larger Facebook spender, at least of late. The brewer spent $874,152 on the platform from May 30 to June 28, compared with $622,569 for Molson Coors, according to estimates from Pathmatics.

Rebecca Hamilton, professor of marketing at Georgetown University’s McDonough School of Business, points out that the two brewers are unlikely to move the financial needle for Facebook, no matter what they do. “These are big brand names. They are doing mostly brand advertising, and that is not the biggest part of Facebook’s revenue,” she says. Instead, Facebook is “really supported by smaller brands doing more direct-response types of ads.”

Hamilton adds: “You could easily see why Anheuser-Busch is saying we don’t think this will be effective. On the other hand, consumers are probably looking at these brands and seeing brands line up and they might make inferences about why [AB InBev is] not lining up with Unilever and Coca-Cola and others who have decided to pull their money out of social media or pull their money out of Facebook particularly.”

The differing behavior among large competitive brands isn’t exclusive to the beer industry.

Ford on Monday announced a social media pause in the U.S. for the next 30 days, including Facebook and Facebook-owned Instagram, in addition to YouTube and Twitter. But General Motors has yet to go public with any spending-freeze pledge. “We are reviewing and reinforcing our strict marketing guidelines that ensure our brands are never associated with content that is hateful or harmful,” a company representative told Ad Age on Monday. “When we have concerns, our approach is to engage our advertising partners directly and privately and work to find solutions.”

Adidas and Nike have also taken different routes. On June 29, Adidas said it will join the Facebook boycott by pausing all global advertising for its namesake and Reebok brands through July. The company committed to using the 30 days to develop criteria for accountability for itself and its partners, a spokeswoman told Ad Age.

Yet, Nike, which was one of the first brands to speak out following the death of George Floyd last month by releasing its own commercial urging consumers to “Just Don’t Do It” when it comes to racism, has been markedly silent. The Beaverton, Oregon-based sportswear giant has not responded to requests for comment regarding the Facebook boycott. Its Twitter account, which carries the #blacklivesmatter hashtag on its profile page, makes no mention of the boycott, despite being called upon by numerous advocacy groups.

Under Armour has also not responded to requests for comment about the boycott, though other sportswear brands, including Lululemon, have joined the pause in demanding improvements from the social media platform.

Matt Powell, a sports analyst at NPD Group, noted the uneven response from brands not just weighing in on the boycott but from what they are boycotting as well. “Some are dropping all social media, some are just suspending,” he says, noting that some of the disparity could come down to contractual issues or simply timing issues.