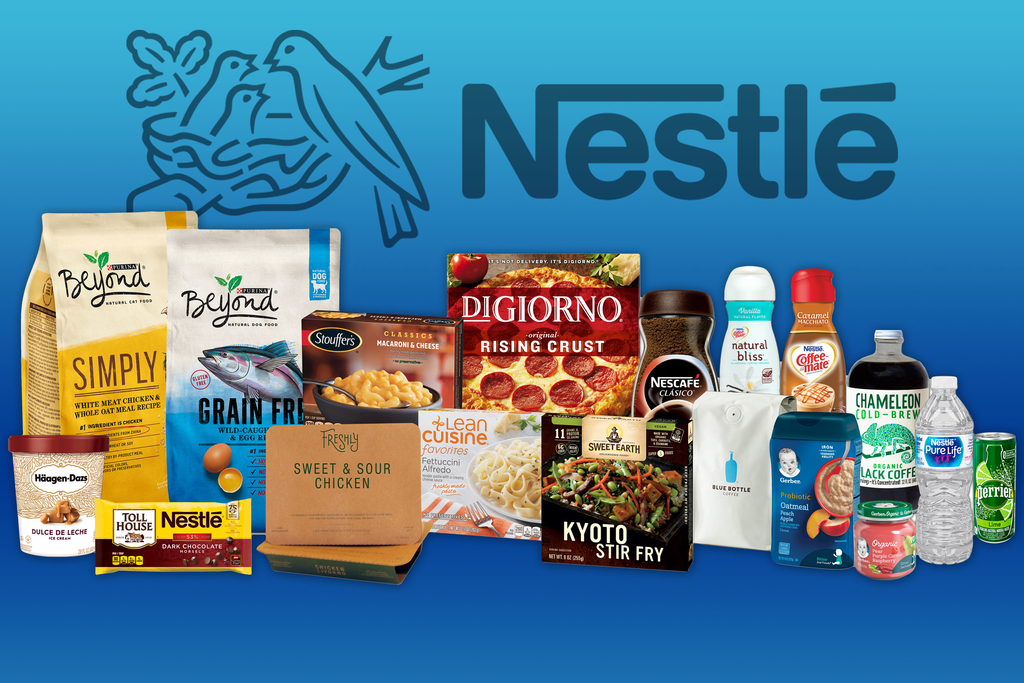 Nestle SA’s U.S. unit will lay off about 4,000 workers as it stops delivering frozen pizza and ice cream directly to stores and instead transitions to a warehouse model that’s becoming an industry standard for Big Food companies looking to trim costs.

The company said Tuesday that it’s shutting down its direct-to-store delivery network for products like DiGiorno and Skinny Cow, beginning in the third quarter. The change, announced at a shareholder event in Arlington, Virginia, means the elimination of an operation that now includes 230 facilities, 1,400 trucks and 2,000 different routes.

The unit was able to reduce costs but ultimately, the direct-to-store model was too expensive even once the company “reached the maximum point of efficiency,” Steve Presley, CEO of Nestle USA, said in an interview. “You can’t have that duplicative cost in the structure.”

Legacy model
The U.S. unit employs about 48,000 people, according to a spokeswoman. So the cuts represent about 8.3 percent of the workforce.

Shipping directly to grocery stores used to be more common, as it gave suppliers like Nestle eyes on the store and helped them quickly get products to shelf. But as companies look to cut costs, it often makes more sense to ship to warehouses. Nestle USA already uses the warehouse model for its frozen meals and snacks.

Presley says he isn’t concerned with losing space to sell Nestle’s products without its own delivery people in stores.

“Every inch of the freezer is controlled very tightly,” he said. “As retailers have become more sophisticated, as the retail industry has consolidated some, that bit of Wild West where you could kind of move and push your competitor to the side, that’s not the case anymore.”

The layoffs bring one-time costs of about $500 million, the company said in slides presented to investors. As part of the transition, Nestle USA will close eight company-owned frozen distribution centers. The change should be complete by the second quarter of 2020.

Industry shift
In 2017, Kellogg Co. announced plans to eliminate 1,200 distribution jobs as it exited direct-store-delivery as part of a bid to cut costs. That means the company is relying more heavily on retailers to put its products on shelves. Snack giants Mondelez International Inc. and PepsiCo Inc.’s Frito-Lay both still rely on “DSD,” arguing it helps boost sales to have employees in stores stocking products.

Parent Nestle has been reducing employment elsewhere, too, as Chief Executive Officer Mark Schneider aims to boost profitability at the world’s largest food company. Last year it moved to cut 500 computer-service roles in Switzerland, shifting some of the work to Spain. Nestle has also eliminated hundreds of jobs in France, including at its skincare unit, and more than 300 positions in Pakistan.

The direct-to-store frozen unit had sales last year of about $3.3 billion, in addition to the $2.2 billion of other frozen food--including Hot Pockets and Lean Cuisine meals--already shipped to warehouses.