Neutrogena is launching a global campaign with the tagline "See What's Possible," the latest in a growing genre of female-empowerment efforts, but one that unlike others will be incorporated across the brand's product ads.

Neutrogena's opening video, with voice-over by brand spokesperson and "Scandal" star Kerry Washington, shows what's possible for women -- from professional to artistic and athletic success. It breaks first online, previewing an ad that will run during ABC's Oscars broadcast in the U.S. and Brazil on Feb. 28. In a sign of how the media world has changed, the Oscars ad plays a supporting role to a broader global digital campaign spanning 27 countries.

This marks the first time Neutrogena has run ads that weren't product focused. In that, it joins a growing cast of brands that have run equity campaigns with female-empowerment themes the past decade and particularly the past two years. Those include Unilever's Dove going back to 2004, Procter & Gamble Co.'s Pantene and Always in 2013 and 2014, and most recently L'Oreal Paris' "Worth Saying" effort launched during the Golden Globes broadcast last month.

One thing that separates "See What's Possible" from that pack is that it's not just an equity campaign that runs separately from product ads that take up the bulk of brand budgets.

"It really works on two levels, which makes it a little different from some of the other dialogs out there in the category and in the media in general," said Ellesha Kirby, VP-global marketing for Johnson & Johnson face-care brands. "It speaks to women about what they see in the mirror when they use our products and see the results. And then it also works on the other level with the shared values with consumers where she is wanting to see what's possible in her life."

Ms. Kirby doesn't believe too many female-empowerment messages make a crowd. "We want to celebrate and inspire women," she said. "I think lots of other brands want to do the same. I think more is more when it comes to empowering women."

One reason for an equity campaign is to unite a Neutrogena brand known for different product strengths in different countries. It's the top skincare brand in the U.S., the top hand cream in Europe and a "very successful sun-care brand in Brazil," she said. "We wanted to create a brand story that would unify the brand from the different places where it is in the world today."

Beyond the initial video and Oscar ad, the campaign will feature online videos with Ms. Washington and other brand spokespeople, including Julie Bowen, Jennifer Garner and Giovanna Ewbank, sharing their stories, advice and inspiration. The videos will be distributed through social media and the brand website globally by March 1.

For the first time, Neutrogena is working with beauty vloggers globally in a partnership with StyleHaul, the leading global YouTube style network. Like the other celebrities, the vloggers will share stories of how they achieved their dreams and provide advice for other women. 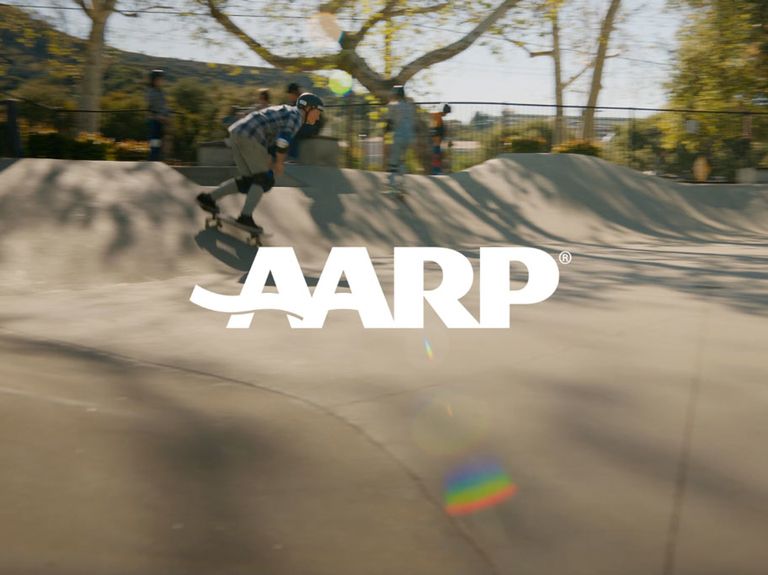 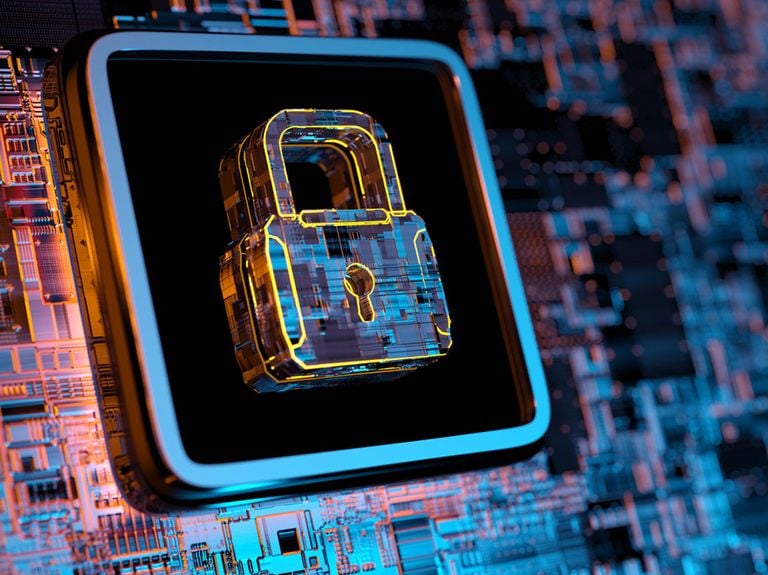 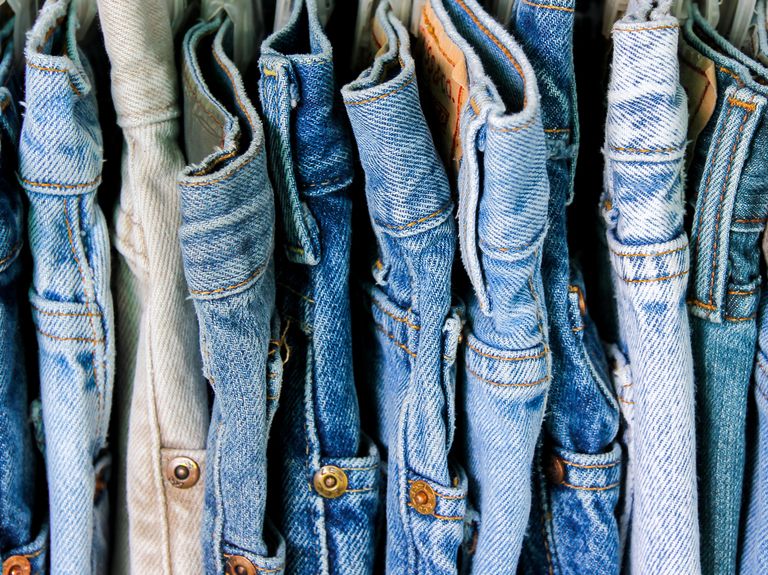