'You can't be afraid of offending people.' 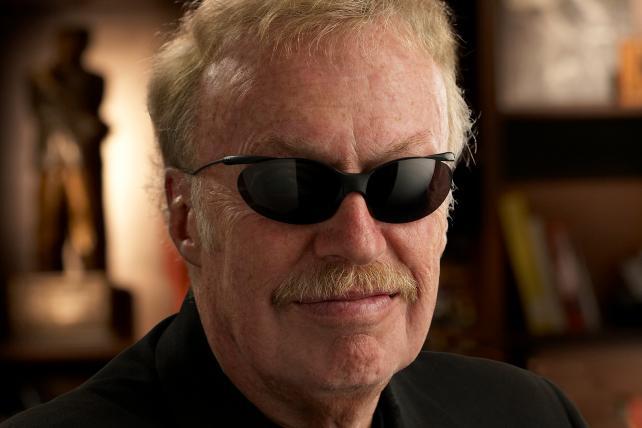 Knight, who started the sportswear giant 55 years ago, spoke recently at a Stanford Graduate School of Business event about the current iteration of the Just Do It campaign. Knight said that many executives, including Nike CEO Mark Parker, initially had doubts about including the polarizing former San Francisco quarterback in a marketing push to celebrate the 30th anniversary of the "Just Do It" campaign.

"Parker looked at it and went, 'Gulp,'" Knight said at the event, according to an article published by Stanford Graduate School of Business. But after recalling a recent conversation with James about fears the basketball star has for his son's future as an African American, including the concern that he may be shot by a policeman while driving, Knight realized the ad needed to air.

"You can't be afraid of offending people. You can't try and go down the middle of the road," Knight said to Stanford GSB. "You have to take a stand on something, which is ultimately I think why the Kaepernick ad worked."

Knight's remarks represent the first time a Nike executive has spoken extensively in public about the Kaepernick "Dream Crazy" campaign, which, though prompting criticism including from President Donald Trump, ultimately resulted in favorable sales for the brand. On a conference call to report earnings shortly after the ad aired in early September, Parker avoided mentioning Kaepernick by name, though he did express confidence in the campaign, which many saw as Nike supporting NFL players kneeling during the national anthem in protest of social inequality.

A Nike spokeswoman did not return a call for further comment on Knight's words.

During the Oscars, Nike debuted the newest iteration of the "Just Do It" campaign—a powerful, female-focused spot featuring Serena Williams called "Dream Crazier."