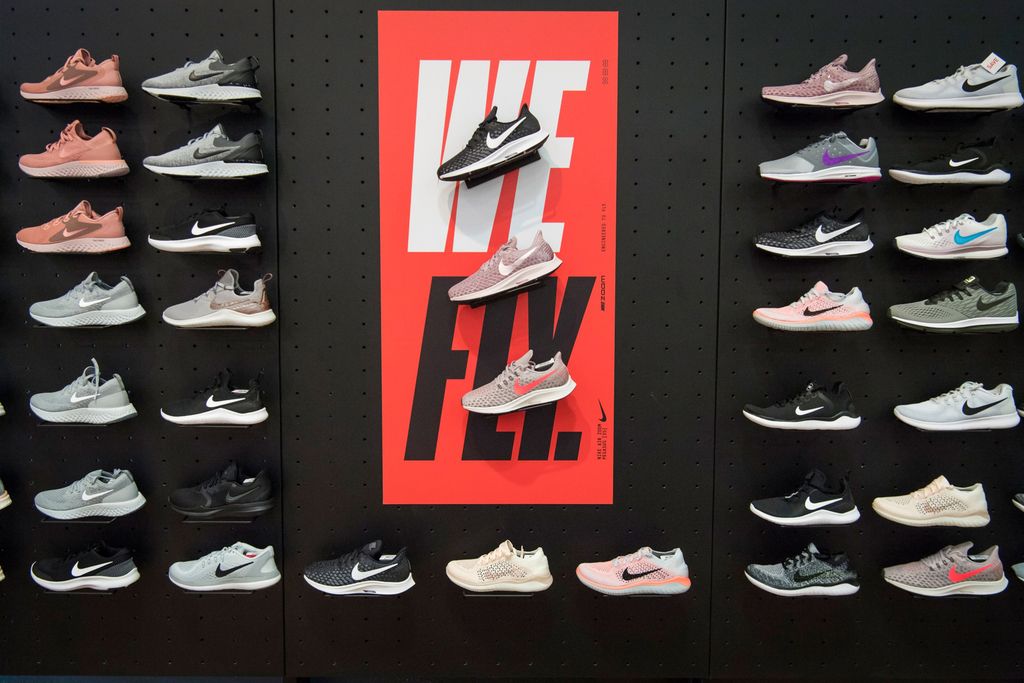 Felicia Mayo, who worked at Tesla Inc., Juniper Networks Inc. and Oracle Corp. before joining Nike last year, will take the title of chief talent, diversity and culture officer, the company said Monday in an emailed statement. Kellie Leonard -- who had served as Nike’s chief diversity and inclusion officer, a slightly different title -- is stepping down.

Chief Executive Officer John Donahoe has said the company aspires to be “a leader in building a diverse, inclusive team and culture.” Though Nike is known for sponsoring Black athletes and appealing to Black consumers, it has fallen short of its ideals internally, he said in a memo to employees last month.

“What I have learned is that many have felt a disconnect between our external brand and your internal experience,” said Donahoe, who became CEO in January. “You have told me that we have not consistently supported, recognized and celebrated our own Black teammates in a manner they deserve. This needs to change.”

Leonard, an 18-year veteran of Nike, is leaving “to pursue other interests,” the company said. “We thank Kellie for her many contributions to the brand and her leadership.”

When she was named to the job in 2018, becoming Nike’s first chief diversity officer, the company was working to change its male-dominated culture after complaints of bullying and sexist behavior by executives. In recent months, addressing racial injustice has become a growing priority.

“When we say that Black Lives Matter, it applies to the world outside of Nike and, importantly, it applies to our Black teammates within Nike,” Donahoe, a longtime tech executive before taking the reins at Nike, said in the June memo. “Simply put, we need to hold ourselves to a high standard given the heritage of our company and our brand.”

The Financial Times previously reported on Mayo’s appointment, saying Donahoe described the change as a “structural shift” focused on providing “equal access to opportunity” for all employees. At Tesla, Mayo served as head of diversity. She joined Nike last year as a vice president of human resources, according to her LinkedIn page.

Last month, Nike also turned Juneteenth, a date set aside to celebrate the end of slavery in the U.S., into a paid company holiday.