Nutrisystem Inc. plummeted as much as 27 percent in extended trading after its latest diet-season marketing campaign stumbled, hurting the weight-loss giant's sales and profit outlook. 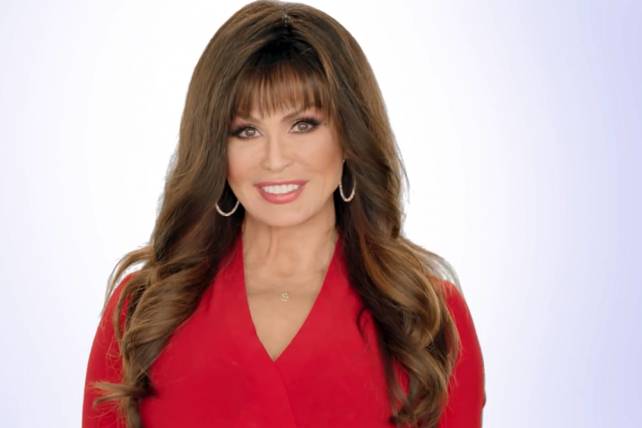 The company expects earnings of 3 cents to 8 cents a share in the first quarter, well below the 28-cent average estimate of analysts. Nutrisystem's annual forecast also came in short of Wall Street predictions.

Weight-loss programs like Nutrisystem are heavily dependent on New Year's resolutions to lock in customers. This time around, the company's marketing message didn't resonate, forcing management to rethink how it handles advertising.

"Our campaign failed to generate more new customers versus last year," Chief Executive Officer Dawn Zier said in a statement. "We are in the process of revamping the advertising and rebalancing media as a result."

The stock fell as low as $29 in late trading. Even before the tumble, the shares were down 24 percent this year.

Nutrisytem had trotted out quarterback Dan Marino, who has endorsed the weight-loss program for more than a decade, to tout new protein shakes and snacks. The idea was to bolster sales by appealing to more men. But it apparently didn't do the trick.

Though Nutrisystem's South Beach Diet is growing, the approach around its main brand has become "fatigued," Zier said.