General Mills CMO Simonds Out Amid Overhaul and Job Cuts 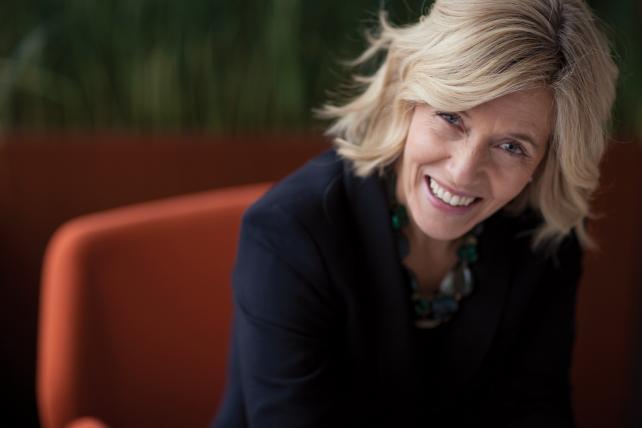 General Mills is laying out a new global structure including a new global chief marketing officer, and said CMO Ann Simonds would leave at the end of the year.

Along with the CMO shakeup, the company said the overhaul of its global structure includes four group presidents and plans to eliminate hundreds of positions.

General Mills said it is eliminating the position of international chief operating officer. That role was previously held by Chris O'Leary. In all, the company said the new structure would impact about 400 to 600 positions globally.

The maker of Cheerios said it plans to name a new global CMO/marketing innovation leader who will report to Mr. Harmening.

"Ann Simonds, SVP Chief Marketing Officer for General Mills U.S. business has announced her intention to leave the company at the end of the year," General Mills said in a statement. "We have made no further announcements regarding leadership changes."

General Mills said it wants to enhance its capabilities in areas including strategic revenue management, e-commerce, and marketing innovation, "and intends to augment its current talent with external expertise in these areas over the next several months."

The changes come two months after General Mills reported a 7% sales decline in the fiscal first quarter, or a decline of 4% excluding the impact of certain items such as its sale of the Green Giant business in North America. During that quarter, General Mills saw strength in U.S. natural and organic brands and in its emerging markets, but struggled in other areas.

In October, General Mills named 72andSunny and Redscout as its lead creative agencies for its U.S. business. Just last week, it rounded out that U.S. creative roster, naming Joan Creative, Erich & Kallman and The Community to work on projects across its portfolio of brands.

As of Jan. 1, four groups will report directly to Mr. Harmening, each led by its own group president. Jon Nudi will oversee North America retail, including U.S. retail and Canada; Bethany Quam will run Europe and Australia; Christina Law will oversee Asia and Latin America; and Shawn O'Grady will run the convenience stores & foodservice unit.

The company's dairy strategic brand unit, based in France, will be another part of the new global structure. Olivier Faujour will run that unit, reporting to Mr. Harmening, and will work with the four group presidents to find more ways to drive the global dairy business. General Mills currently has No. 2 global positions in yogurt and super-premium ice cream, with brands including Yoplait and Häagen-Dazs.