P&G brand gets assist from Google on the new tech
READ THIS NEXT
Black consumers are group most swayed by brand values and diversity practices, study finds 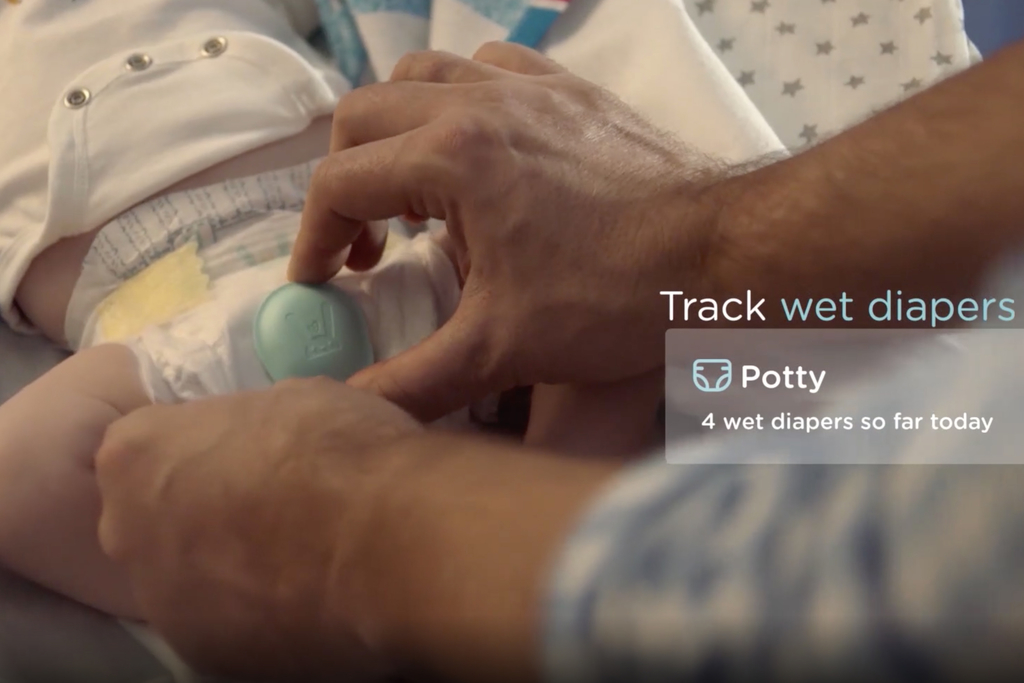 Internet of things, meet the baby’s bottom: Parents too busy looking at their smartphones to pay attention to their babies can now do both thanks to Pampers. The Procter & Gamble brand with help from Google is testing Lumi, a monitoring system that can alert parents via smartphone app when a diaper needs changing. Price is to be determined, and you need to get on a waiting list to try it. The upside for Pampers is that more frequent changes translates to more diaper sales. The app will also let parents monitor babies via a Logitech video camera with two-way audio and tracks room temperature, humidity and movement. The reusable, detachable sensor, which works only with Pampers Swaddlers diapers, detects moisture but not necessarily No. 2, which still requires the smell test.

Alexa, find me a house
Through Amazon Echo, Amazon has made itself indispensable to many consumers inside their homes. Now, the company is hoping to become indispensable to people when it comes to buying those homes. The Seattle-based ecommerce giant said this week that it is teaming up with residential real estate company Realogy Holdings Corp. for a new program called TurnKey. The initiative pairs homebuyers with affiliated Realogy agents. Sweetening the deal, those house buyers get $1,000 to $5,000 worth of products and services from Amazon. 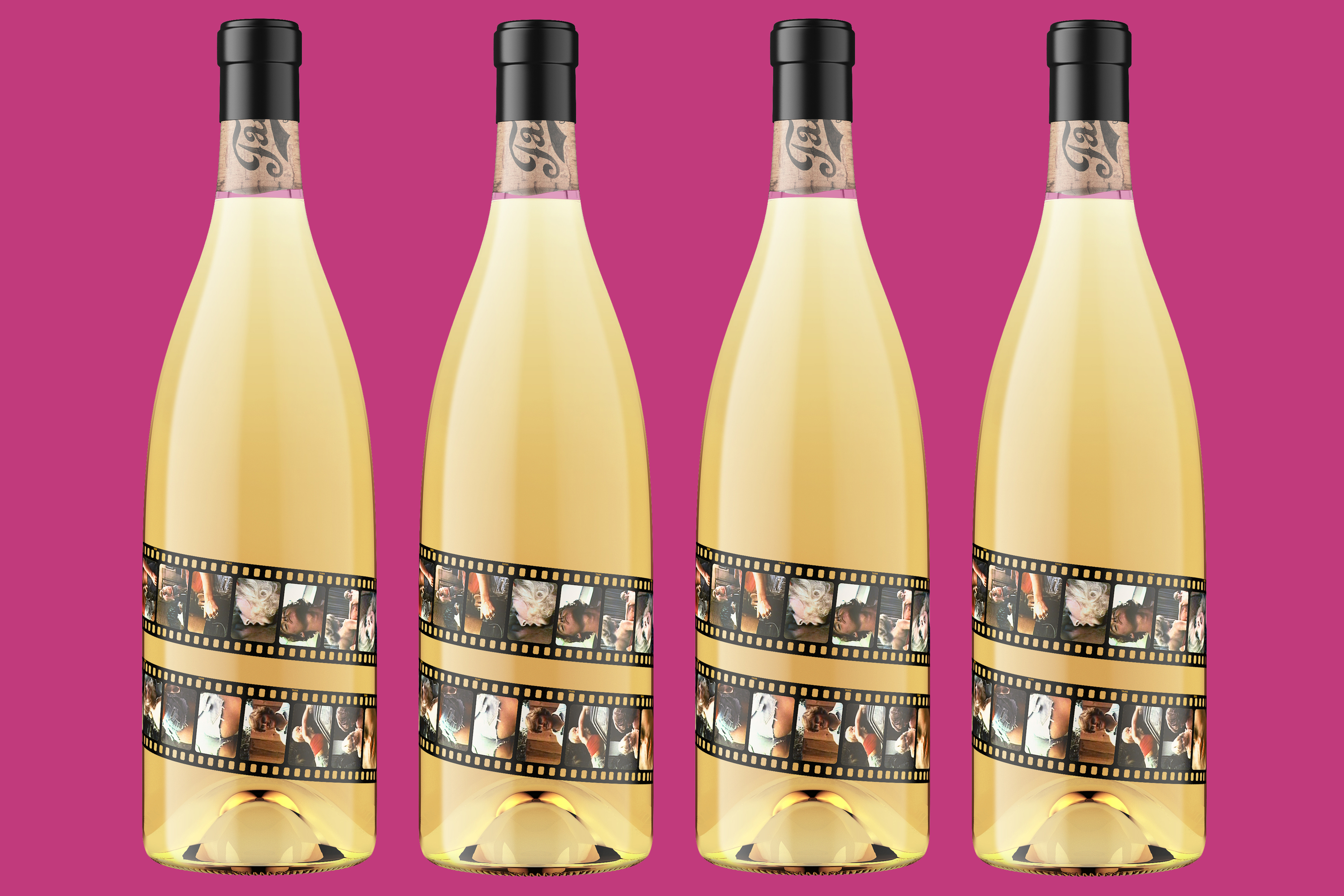 Hyundai agency has a new habit
Innocean USA, known as Hyundai’s agency, is adding some burgers to its client menu. The Huntington Beach, California-based shop has been named agency-of-record for fast-casual chain The Habit Burger Grill, handling creative and media. While Innocean has done non-automotive work on a project basis, this represents the first time it has been named AOR for a brand outside of the auto industry. The move comes as the 50-year-old chain has seen strong sales growth and continues to open new locations. Last year, Iwona Alter joined the company as chief brand officer after serving as CMO at Jack in the Box. Notably, Innocean owns David & Goliath, which handles Jack in the Box. The Habit also said it hired Brandon LaChance in the new role of VP of digital marketing. LaChance was most recently senior VP of digital at Edelman.

Speaking louder
Outdoor Voices, the direct-to-consumer fitness apparel brand credited with popularizing the trend of color-blocked leggings, is getting into the content marketing game with The Recreationalist. The new media site will include city guides, product recommendations and recurring profiles with subjects such as Chip Wilson, the controversial founder and former CEO of Lululemon.

Are you ready for some (fantasy) football?
The National Football League season is just 43 days away, meaning the onslaught of fantasy football ads is here. ESPN is rolling a new campaign with its new creative agency, BSSP, trying to nudge those who’ve been on the fence about joining a league, or remind fans who aren’t counting down the days until football begins. The agency plays on the notion that fantasy football brings friends, colleagues and strangers together, and features players such as Green Bay Packers QB Aaron Rodgers and New York Giants running back Saqoun Barkley. ESPN’s fantasy football platform is among the most popular among users and this year, will feature its first major redesign in more than a decade.

Would you buy this?
House wine and Cheez-Its are collaborating on a picnic box containing both items. The $25 duo of House Wine’s red blend and Cheez-It crackers go on sale July 25. 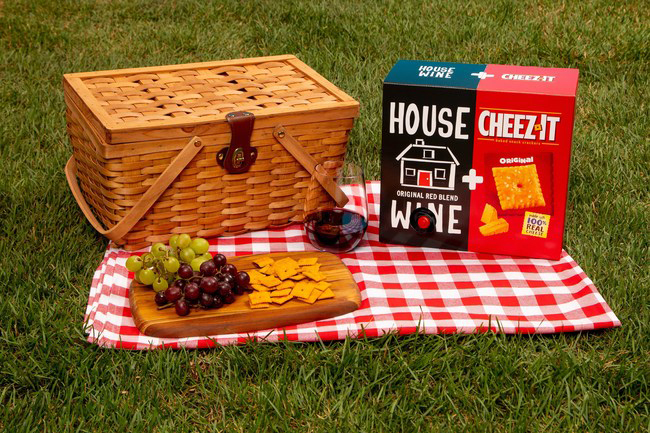 Number of the week
430,000: The size, in square feet, of the manufacturing facility J.M. Smucker Co. is opening in Longmont, Colorado that’s dedicated to making its Uncrustables frozen sandwiches.

Coca-Cola leaves Plastics Industry Association as it aims to reduce its consumption of plastic https://t.co/rrbme6cGUZ

Comings and goings
The Out of Home Advertising Association of America has hired Anna Bager as its new president and CEO, succeeding Nancy Fletcher, who helped guide OAAA with continued growth for nearly three decades despite the rise of digital. Bager joins the OAAA after spending several years as the executive VP at the Interactive Advertising Bureau. Bager, who also held stints at Ericsson, will likely continue the outdoor advertising industry’s push into digital, which is going through an evolution thanks to new technologies, which in turn is attracting attention from advertisers. Out-of-home overall saw $10 billion in ad revenues, up 4 percent year-over-year, in 2018, according to the IAB.

Ahead of its separation from Old Navy, Gap Inc. announced that Nancy Green, currently CEO of sportswear brand Athleta, will transition to the newly-created role of president and chief creative officer of Old Navy in August.

Adam Weber, former chief marketing officer of Unilever’s Dollar Shave Club, has been named CMO of Varsity Tutors, a St. Louis-based direct-to-consumer startup, backed by the TCV and Chan Zuckerberg venture funds among others, that matches students with tutors across hundreds of academic and test-prep subjects. P&G. alum Weber was most recently CMO at Cincinnati-based Everything But the House and will remain based in Cincinnati.

Sustainable Bioproducts, a Chicago-based biotech startup working on the development of alternative proteins, says Karuna Rawal joined as its first CMO. Rawal was most recently president, group client lead across Publicis Groupe’s multi-agency teams for P&G and Aldi. She was previously U.S. president and global chief strategy officer at Leo Burnett’s Arc Worldwide, and earlier in her career spent more than a decade at P&G.