On Reddit, brands choose when to start—and end—the conversation 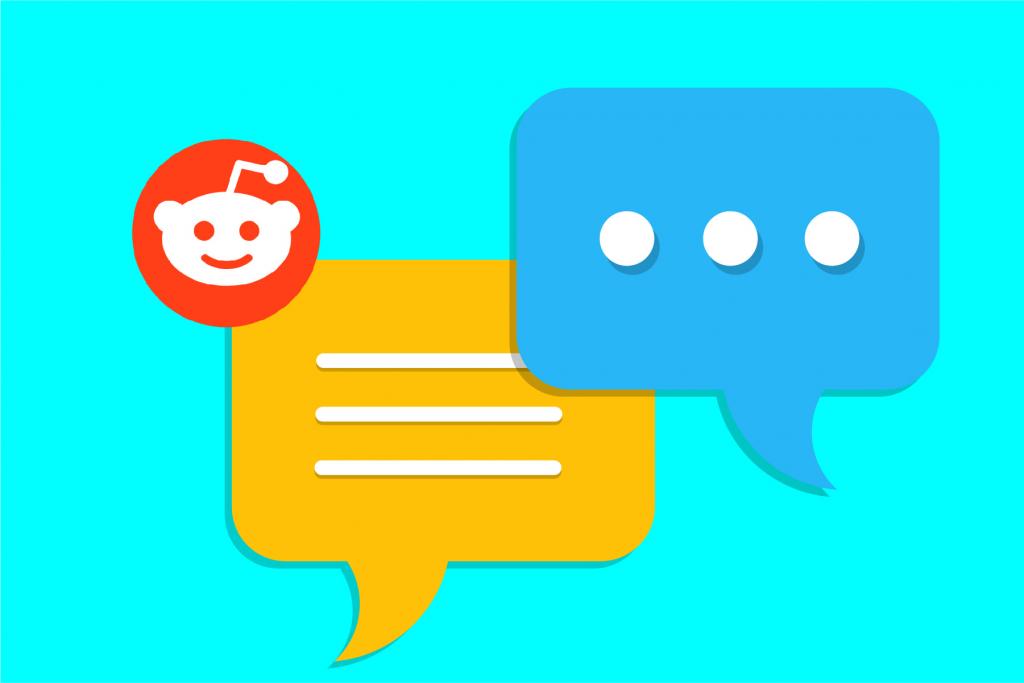 When Garrett Gillas started running Reddit ads for Stackery, a cloud computing service, the comments appeared quickly and often. They ranged from irrelevant to inappropriate to just plain weird.

“After two weeks, you just have to shut [the comments] down,” says Gillas, growth marketing lead at Stackery. “You can’t spend all day waiting for comments to come and delete them.”

As Reddit expands its ad offerings, brands such as Stackery are still figuring out how and when to engage users on a platform known for its fervent user base. Some decide not to allow comments on promoted posts, while brands like Under Armour and Samsung are testing the waters of open comments.

The choice to enable comments depends on a campaign’s goal, says Will Cady, Reddit’s head of brand strategy. In some cases, turning comments off increases click-through rates of ads trying to drive traffic to an external link. But "unlocking" ads to allow comments might best serve brands hoping to build community and hear from consumers, Reddit says.

"We have advertisers that do both [locked and unlocked ads]," Cady says.

But “locking” these ads could be a missed opportunity for brands looking to get the kind of targeted feedback Reddit offers, some Redditors say. The site’s division into more than a million “subreddits,” or communities, underscores a brand’s ability to target ads by area of interest.

Some users have pegged the locked ads as out of touch with the platform’s signature goals: discussion and interaction.

Indeed, “if you’re going to run an ad on a post section of Reddit, engage in same way that users are engaging with each other,” says James McNally, client services director at Insense, a custom content platform. “With Reddit, the name of the game is putting up a post or a link.”

But posting an unlocked ad can pose a challenge, says Azher Ahmed, director of digital at DDB.

“If you can put something up and not deal with the backlash and the cynicism that Reddit famous for, you can survive anywhere,” he says.

If a brand clearly lacks a reason for posting, Redditors often jump at the opportunity to ridicule it. Subreddits devoted to posting links to unlocked ads have cropped up, and users are encouraged to fill the comments section with copypasta—blocks of meme-related text used as spam. 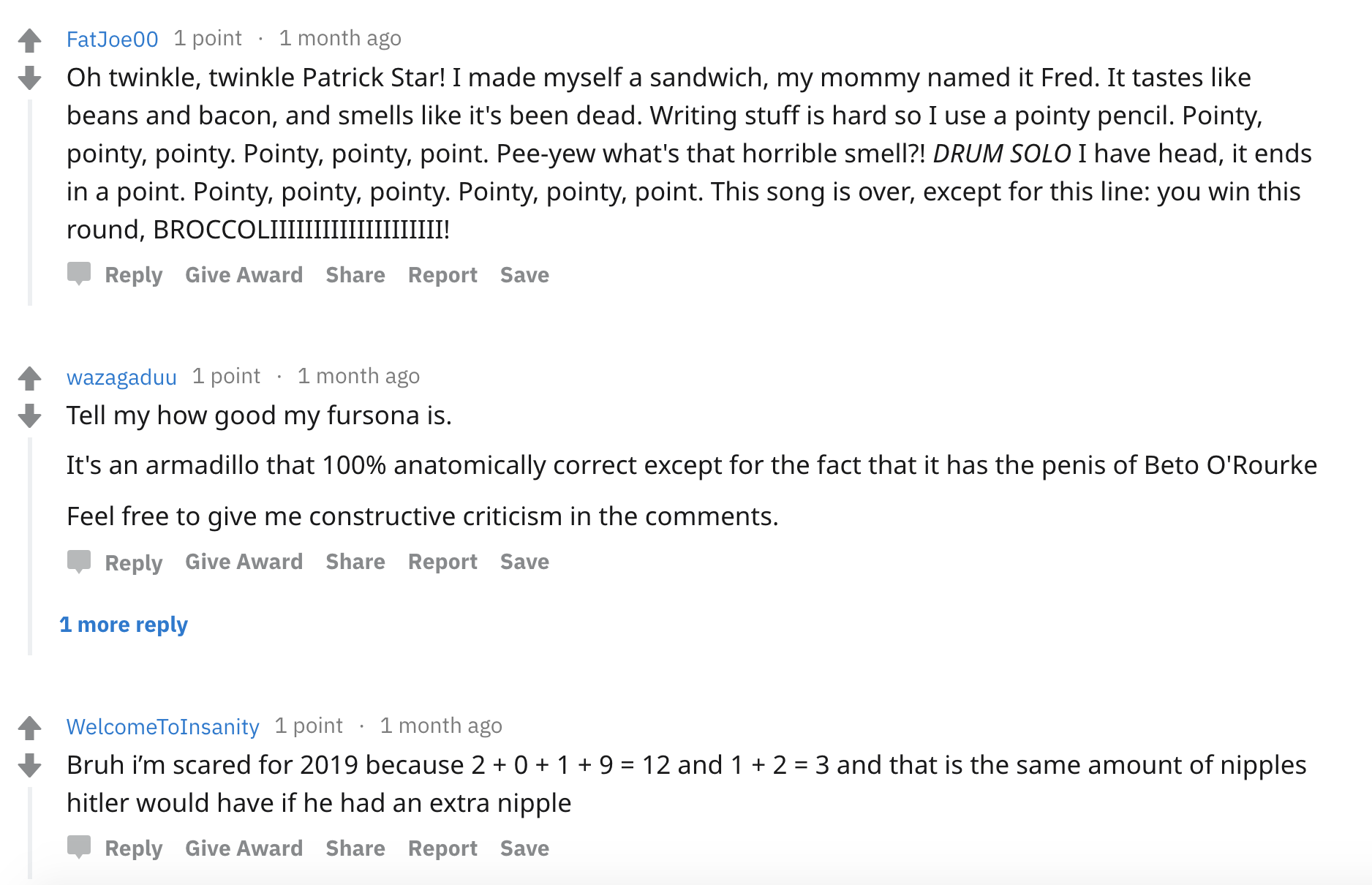 Comments on an ad for Lexi Devices, a smart lighting company.

A comment on an ad for Dharma Discovery, a personality app by Dharma Life Sciences.

Cady, the head of brand strategy, says these ads are like someone driving down the road for 20 miles with their blinkers on.

“What you’re seeing here is that Redditors care about good ads,” he says. “And when they see good ads, they engage with them and talk about ads in a positive way.”

Every promoted post comes with engagement guidelines, which encourage constructive feedback and civility. And advertisers can customize the rules of engagement to meet company or industry standards.

Reddit helps campaigns target hyper-relevant subreddits to increase the likelihood of a positive reception. Brand safety is baked into all of the site's interactions with brands, it says.

“The goal is to make sure the conversation starts organically in a healthy way so it can snowball to mass engagement,” Cady says.

But many advertisers haven’t yet figured out how to meaningfully interact with Reddit users, says Ashley Stryker, a content creator at Crosby Marketing Communications.

“Reddit is a bit of a special duck when it comes to advertising,” Stryker says. “The key for brands trying to engage on Reddit is having a clear story about why they’re there. You have to respect the community enough not to just sell stuff in a post. You have to answer every question and don’t ignore uncomfortable questions. That’s the fastest way to get crucified.”

But some brands are striking the right tone. Last month, an Under Armour ad asked users to share their favorite Bay Area running routes. The brand said it might compile a few of the tips into a San Francisco running guide, and hinted at the possibility of a reward. 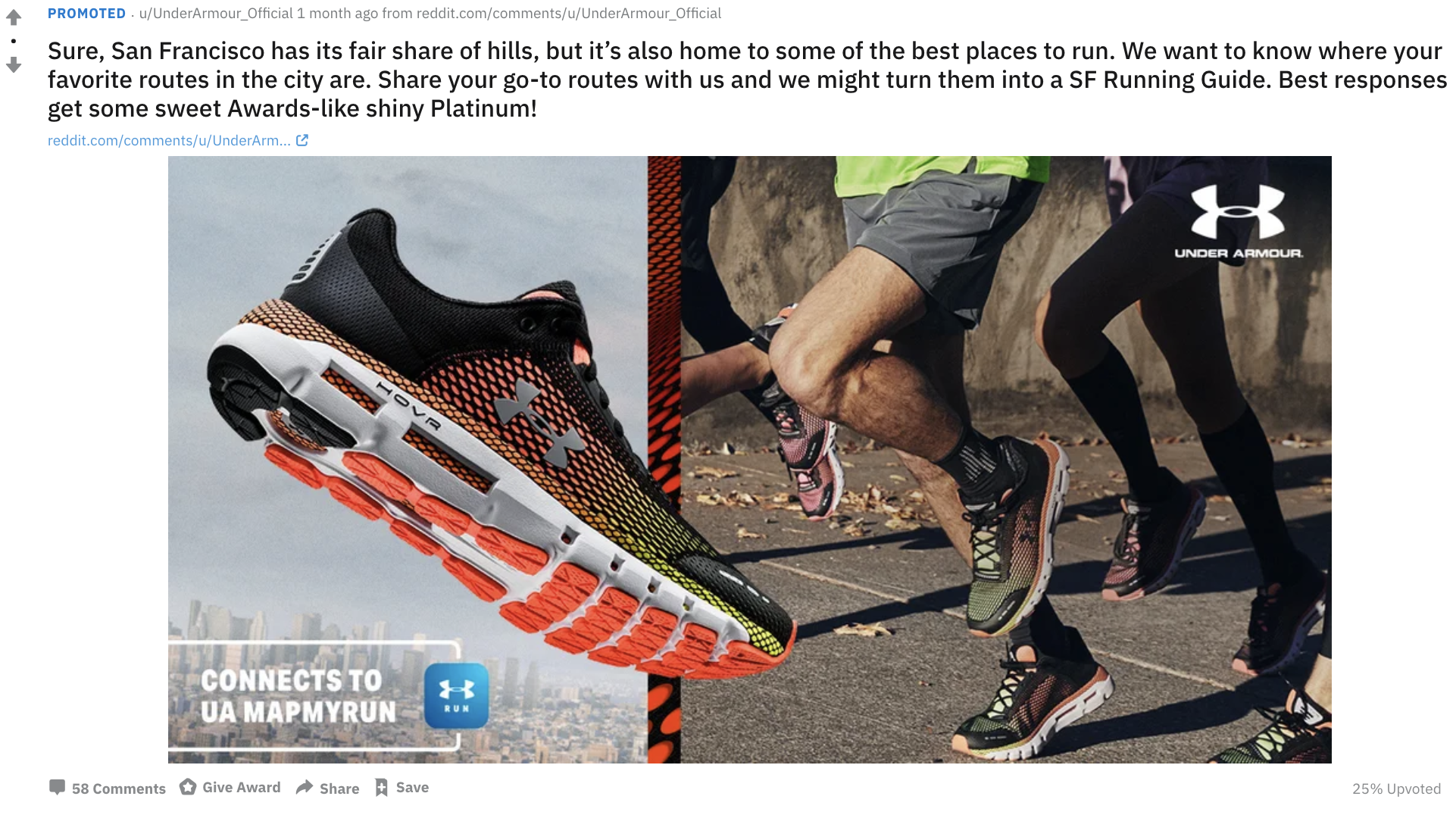 An Under Armour ad that generated positive discussion.

The ad generated nearly 20 relevant responses, no small feat among promoted posts. A couple of comments were removed by a moderator shortly after being posted, keeping the discussion on track. 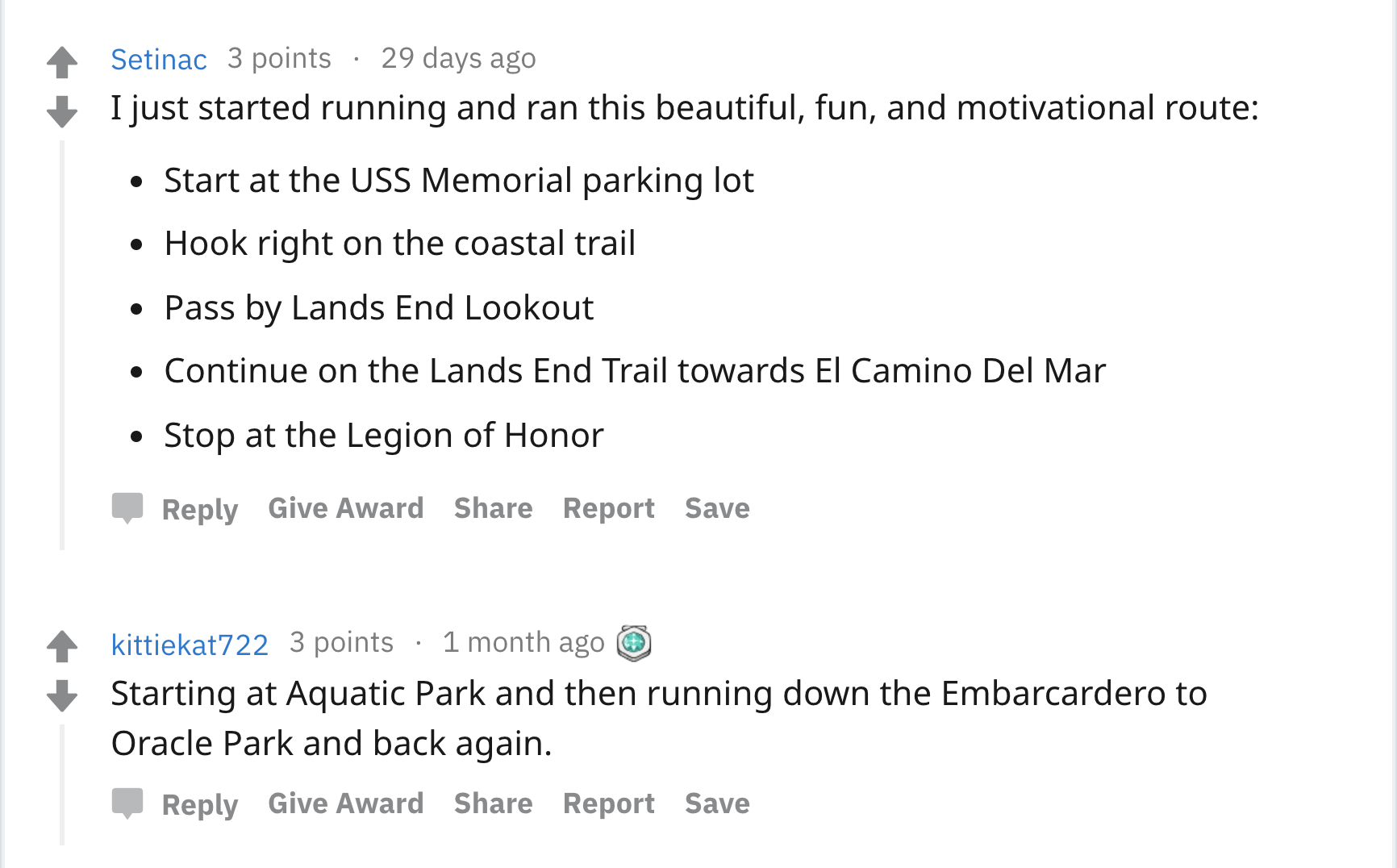 Ahmed, DDB’s digital director, says the engagement dance brands are learning on Reddit will play out on other platforms, too.

“It’s an indicator of something that’s going to continue to grow,” he says. “It’ll be a problem for brands that can’t solve it and an opportunity for those that can.”