Reebok denies report that Beyoncé criticized it for lacking diversity

ESPN writer claims the singer left a meeting because there was no diversity in the room. 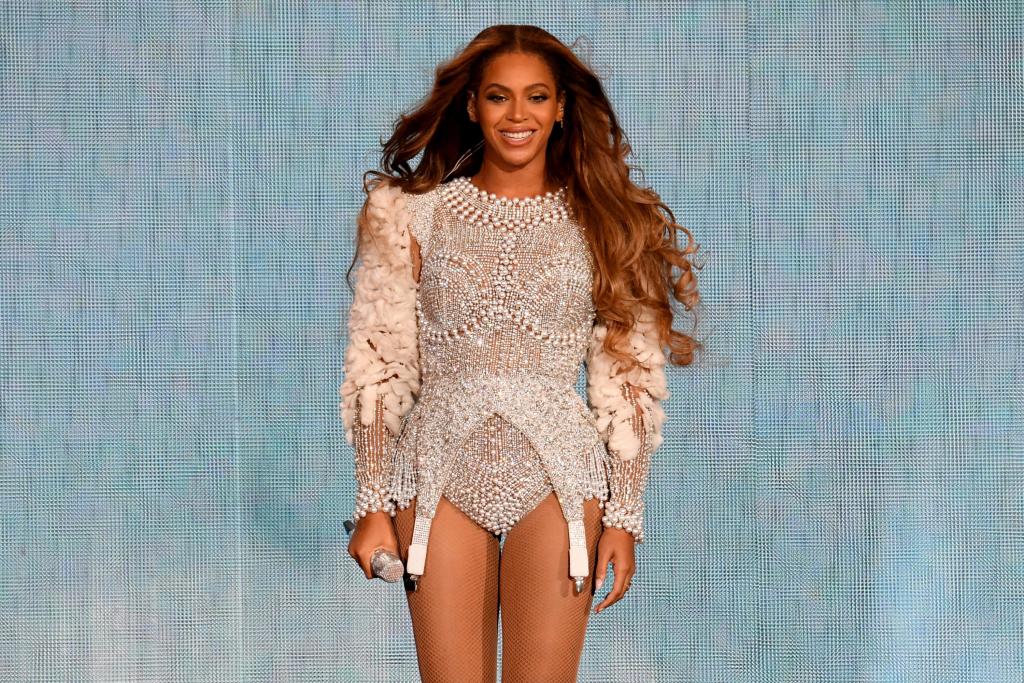 A report says Beyoncé left a meeting with Reebok.

Reebok is denying a report that Beyoncé left a meeting because the brand did not have enough diverse representatives at the table. On the heels of the recent announcement of a blockbuster partnership between Adidas and Beyoncé in which the singer will help design and create products including sneakers, an ESPN writer said Friday that Beyoncé also had been in discussions with other brands, including Reebok.

“She had a meeting at Reebok and they had a whole presentation of everything, potential products, how this could all look,” writer Nick DePaula said on ESPN’s "The Jump," noting that Beyoncé asked if the team in the room would be the team working on her product. When she received an answer in the affirmative, DePaula says Beyoncé said, “Nobody in this room reflects my background, my skin color and where I’m from and what I want to do. She kind of took a step back and left and it did not come to terms.”

ESPN Writer @NickDePaula reveals Beyoncé walked out of a meeting w/ @Reebok after she highlighted the pitch team's lack of diversity & non-existent representation of her background and skin color. 👑

He also talks about Bey getting offers from Jordan (@Jumpman23) & @UnderArmour. pic.twitter.com/J2P3cvGw6I

Reebok, which is owned by Adidas, immediately denied the report, which gained traction on Friday as other publications picked it up, including Oprah Magazine and The Root, which noted that if Beyoncé "walks out on you, it’s not a good look."

‘The report that Beyoncé walked out of a meeting with Reebok due to lack of diversity is categorically false,” Reebok said in a statement. “Our discussions with Beyoncé and her team continued for several months after our initial meeting. We are disappointed that false information is being reported as fact.”

A request for comment to Parkwood Entertainment, the firm run by Beyoncé, was not returned.

DePaula also said that Beyoncé had been in talks with Under Armour as well.

Reebok has been in the process of reviving its brand. Last spring, the Boston-based company hired a new global head of marketing and brand management, Melanie Boulden, who is black. The company also tapped a new ad agency in Deutsch, and recently released a branding campaign designed to make consumers take another look at the brand with a spot featuring an unexpected turn in a game of streetball. The brand has also reissued iconic 90s shoes to return to its retro cool.

Several brands, including Adidas, have come under fire in recent years for products and campaigns that are culturally tone-deaf. In February, Adidas released an all-white shoe for Black History Month, for example, while Gucci’s balaclava sweater drew comparisons to blackface. Experts say that many of the problems stem from not having diverse representation, in terms of culture, ethnicity, age and geography, at the marketing and design table.