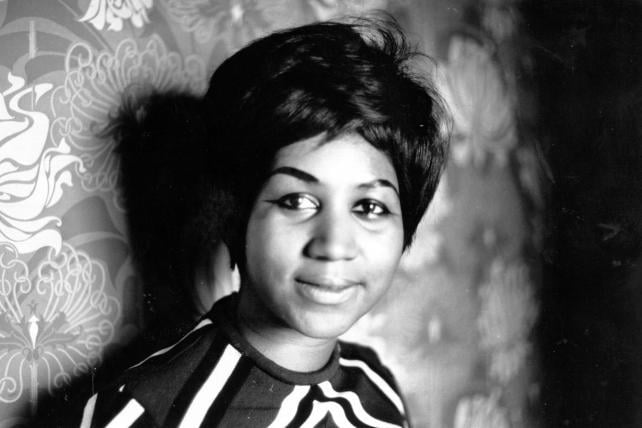 Singer, songwriter and musical legend Aretha Franklin died Aug. 16 at the age of 76, leaving behind a legacy not just in music, but in pop culture and advertising.

Her songs like "Natural Woman" and "Respect" were the soundtracks for many commercials over the years, but the Queen of Soul herself appeared in ads -- some for rather suprising products, like Prodigy (remember Prodigy?) and Amoco. Here, we recall some of our favorites.

Franklin joined a cast of iconic celebrities in this long-running Snickers campaign.

Franklin was one of the rare celebrities to sing the praises of both Coke and Pepsi. Here, she plays a cameo role in this Pepsi ad featuring a little girl with big pipes.

In 1968, however, she told us in a radio spot that things go better with Coca-Cola.

Franklin's popularity outlasted some of the products she represented, including the short-lived McDonald's McDLT in 1985.

And here's one for Prodigy, in which she lit up the small screen i(n an undated commercial) playing a nurse who discovers her potential.

For Pizza Hut, Franklin even sang altered lyrics of the hit song, "Rescue Me."

How's this for un-diva-like behavior? Franklin pumps gas for Amoco.

Here, Franklin reminds us Chevrolet is the heartbeat of America.

As a Detroit icon, Franklin also had a long history with the industry. Automotive News looks back on her legacy to the city and the auto business here.