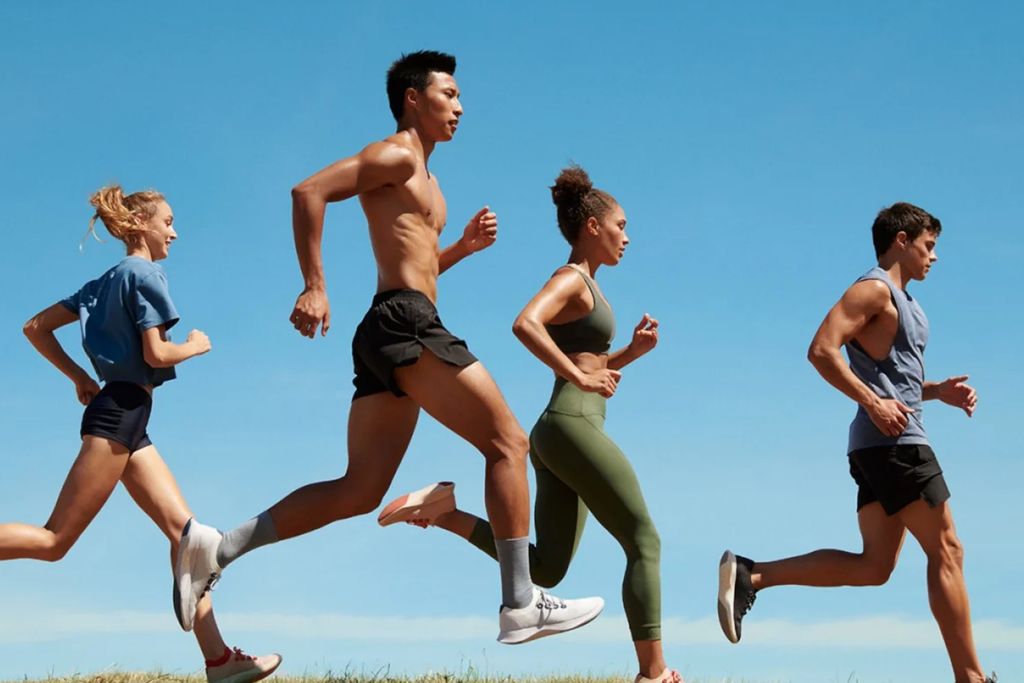 Allbirds and Adidas are teaming up.

In recent years, footwear newcomer Allbirds has been stealing market share from big names like Nike and Adidas. Now, the 6-year-old direct-to-consumer brand, which has a valuation of over $1.4 billion, is partnering with competitor Adidas.

The two companies announced Thursday that they are teaming up to create a shoe that fulfills the environmental mission to which both Allbirds and Adidas have committed their brands.

The new product aims to have the lowest carbon footprint possible for a sports shoe as both brands work to innovate their manufacturing, materials and supply chain processes. In a release announcing the collaboration, the companies said that the footwear industry annually produces 700 million metric tons of carbon dioxide—a figure Allbirds and Adidas hope to diminish with learnings from their new project.

“Very excited to share that we’re breaking the traditional rules of collaboration and teaming up with Adidas to redefine the playbook on sustainability by co-creating a performance shoe with the lowest carbon emissions, ever,” wrote Julie Channing, VP of marketing at Allbirds, on LinkedIn.

The shoe will carry both the Allbirds and Adidas logos, an Allbirds spokeswoman says, but it’s not yet clear what it will look like. She notes that both brands have a deadline of one year to create the product.

The brands say the shoe will meet Adidas’ performance standards and its carbon footprint will be measured against both Allbirds’ and Adidas’ environmental rubrics.

“There is an urgent need to reduce our global carbon number, and this mission is bigger than just Allbirds or Adidas,” said Tim Brown, co-CEO of Allbirds, in a statement.

With many consumers still housebound due to COVID-19, retail sales of footwear have been on the decline—though many shoppers have been purchasing slippers, according to research firm NPD Group. Overall, U.S. footwear sales in April fell 56 percent to $1.2 billion compared with the year-earlier period; performance footwear was down 50 percent.