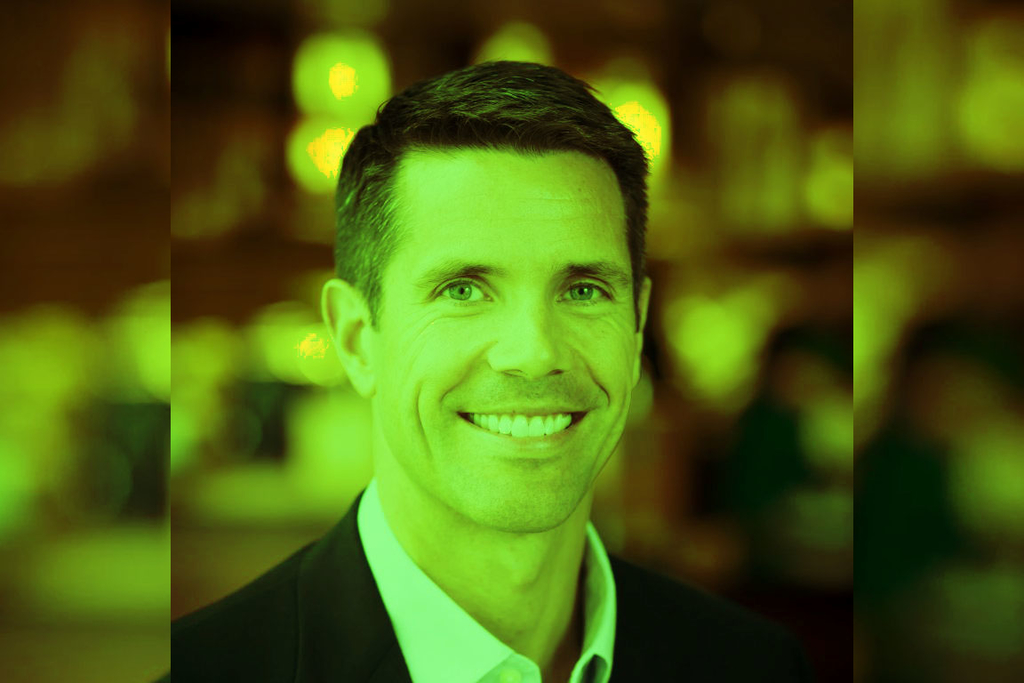 Starbucks named Brady Brewer as its executive VP and chief marketing officer, putting someone with years of experience in digital experience, international markets, loyalty and U.S. marketing at the helm of the largest coffee chain’s marketing department.

Brewer replaces Matthew Ryan, who had been with Starbucks since 2013 and had been its CMO since 2018. Ryan made the personal decision to leave, Starbucks said. Brewer is responsible for marketing, managing the food and beverage lineup, digital customer experience innovation, creative and brand management, data analytics and consumer insights.

Starbucks does much of its creative work in house, including its holiday campaigns.

Brewer will report to Starbucks Chief Operating Officer Roz Brewer. (The two are not related.)

Brady Brewer has been with Starbucks since 2001 and was most recently senior VP of digital customer experience, a role that focused on making moments such as online ordering, payment, pick-up and delivery easier for patrons. He was previously chief operating officer for Starbucks Japan, a large market for the global chain that often features unique drinks.

He has also been senior VP of marketing and product for the China and Asia Pacific region. Another of his earlier roles was VP of global card and loyalty, helping to build the Starbucks Rewards program and launching the company’s mobile app. Before that, he held roles including VP of U.S. marketing.

Brewer, as his name might suggest, is a bit of a coffee expert, having visited coffee farms in Costa Rica and Sumatra. He completed the training to become a Starbucks Coffee Master, which means if he were to work in a shop, he’d get the special black apron rather than the signature green one worn by most baristas.