A recall of nearly 12,000 vehicles comes three months after the parking assist tech was featured in Big Game ad
READ THIS NEXT
How COVID-19 is changing shopping behavior on a global scale 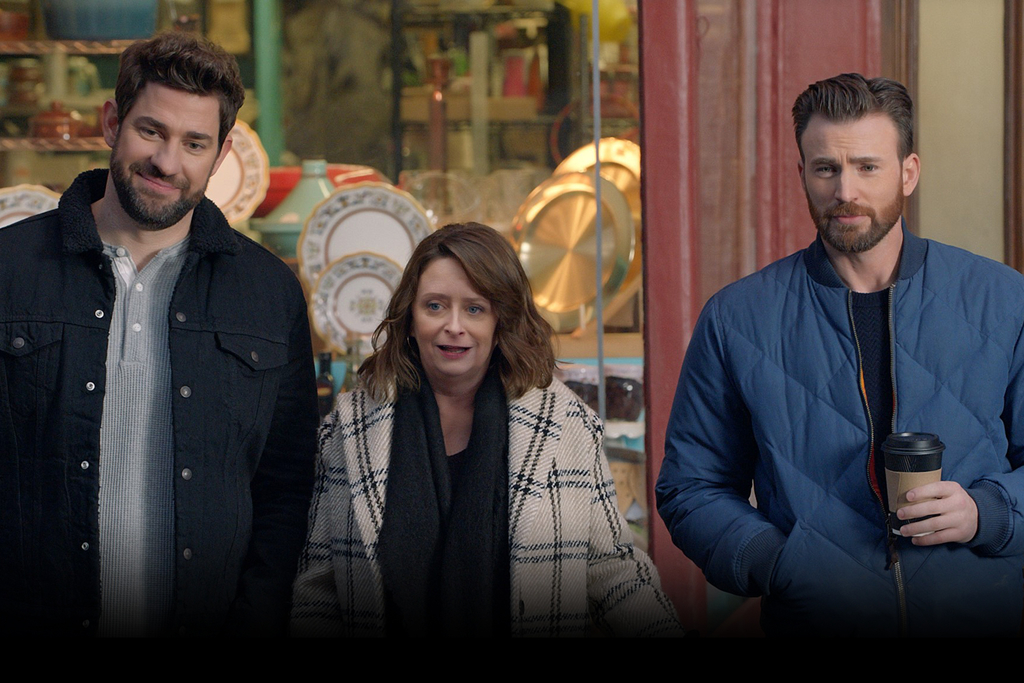 Hyundai Motor America is recalling nearly 12,000 vehicles in the U.S. because of unintended movement of unoccupied cars with the Remote Smart Parking Assist technology.

The vehicles are the 2020 Hyundai Sonata sedan and Nexo fuel cell crossover, according to a NHTSA document. The Nexo is sold only in California.

The recalled vehicles have a programming error in the parking assist controller software causing cars to move, increasing the risk of crash and injury to bystanders.

No crashes or injuries have been reported. The Sonata and its parking technology starred in the automaker's Super Bowl ad that aired during the game on Sunday, Feb. 2.

According to Hyundai's February U.S. sales report, the Sonata's retail sales increased by 12 percent, although total sales for the vehicle fell 0.5 percent that month.

Hyundai credits the increase in retail sales to the all-new 2020 model highlighted in the Boston-centric Super Bowl “Smaht Pahk” commercial.

"Hyundai's Super Bowl ad this year was highly successful." Hyundai spokesman Michael Stewart told Automotive News in an email. "It helped lift the brand overall and for Sonata was successful at improving awareness, consideration and opinion, driving dealer foot traffic, increasing online shopping activity, along with increasing a variety of other business metrics."

Hyundai will start notifying dealers and owners on June 4. Dealers will reprogram the parking software. The supplier is Mobis, according to NHTSA.