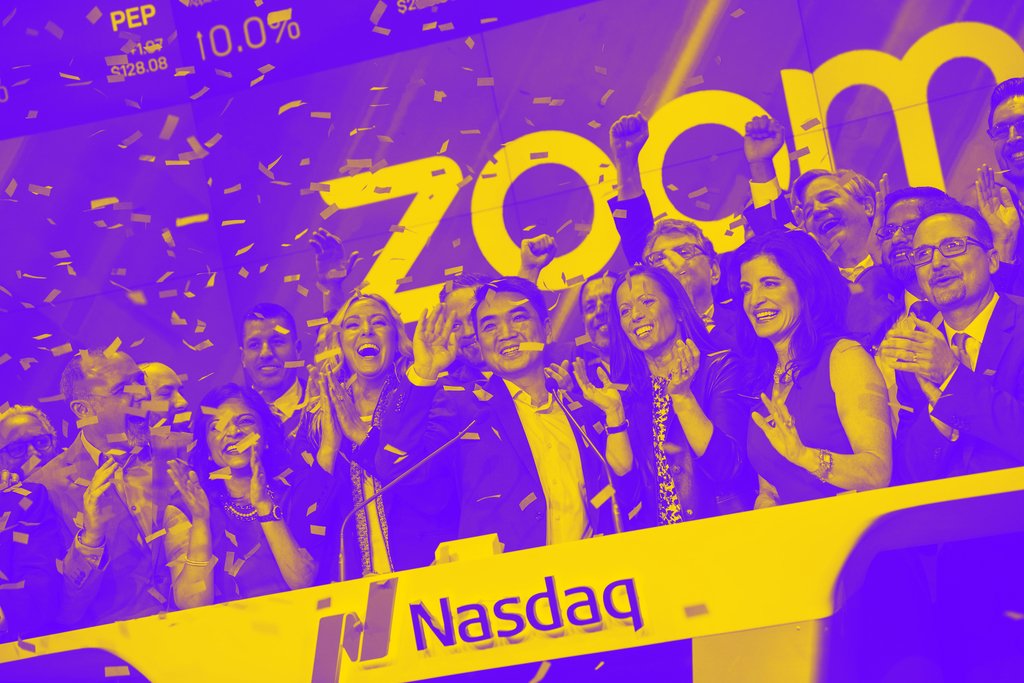 Videoconferencing services have found their moment. For people working from home or practicing social distancing, videoconferencing has become a necessity and is quickly becoming routine. Companies are holding meetings, friends are holding happy hours, singles are going on dates and couples are even getting married, all virtually.

As the need has spiked, so has the ad spend of videoconferencing companies like Zoom, Microsoft Teams and Slack, according to a new study from ad sales intelligence company MediaRadar.

The culmination of videoconference companies’ ad spend shot to $45 million in the first quarter of 2020. That number is three times as much as what the category spent on advertising in any quarter in 2019. The average of each quarter in 2019 was roughly $13.75 million.

Within the first quarter, the majority of increased spend occurred in March, when coronavirus took hold in the United States and companies began requiring employees to work from home. In January, the category spent $10 million. In February, that rose slightly to $11 million and in March, that spending shot up to $24 million.

MediaRadar CEO and co-founder Todd Krizelman said videoconferencing services like Microsoft Teams and Slack have naturally seen a jump in their userbase during the pandemic, compounded by the launch of new campaigns.

“With this increase in advertising spend, and a big jump in the amount of people working from home in recent weeks, one has to wonder about the impact on this type of software,” said Krizelman in a statement.

On Monday, Kantar released its own study around the category, looking specifically at search ads. It found that spend on search ads from videoconferencing services jumped 38 percent in the first two weeks of March. Zoom captured the most traffic from search ads between March 1 to 14 with 21.1 percent of all clicks, while Logitech brought in 17.6 percent and Avaya garnered 16.4 percent of clicks.

Microsoft launched a new TV campaign in January to promote Microsoft Teams, and now has 44 million daily active users, up from 20 million in November.

Slack, meanwhile, just released its first national advertising campaign as a public company­—a TV spot that thanks healthcare workers and directs people to a landing page where businesses can apply for free plans. On social media, the company is promoting how it can be used as a tool to work remotely.

Slack CEO Stewart Butterfield tweeted at the end of March that the company had added 9,000 users so far in the first quarter, almost twice as much user growth the company has seen in its past few quarters.

The reports comes as alerts about security issues, data-sharing and “bombing” on Zoom becomes a national conversation. The FBI has issued a warning over user security on the service, which is also currently being sued by a user who claims the company shared their data with Facebook. On Monday, New York City announced it was banning Zoom in classrooms. The Department of Education is encouraging teachers to use Microsoft Teams and Google instead.

Following these measures, Zoom stock is down by 7.5 percent today, even as the overall market is up by 5 percent.