Jet had been retailer's urban alternative, but CEO Doug McMillon sees enough strength in Walmart brand to shut it down
READ THIS NEXT
Ford to run ads stressing unity following Capitol riot 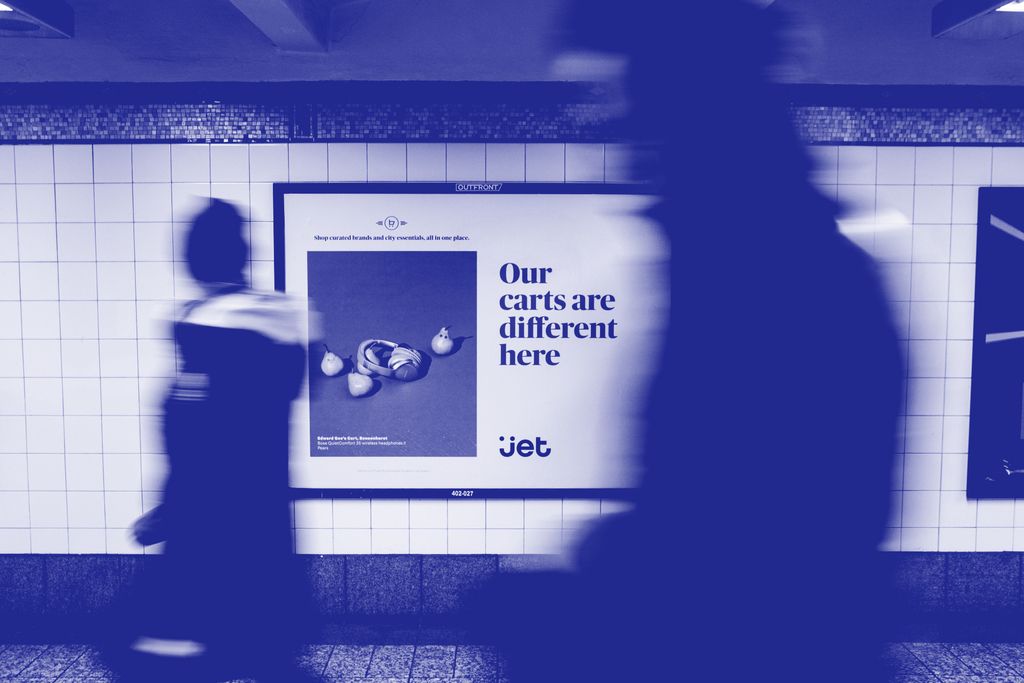 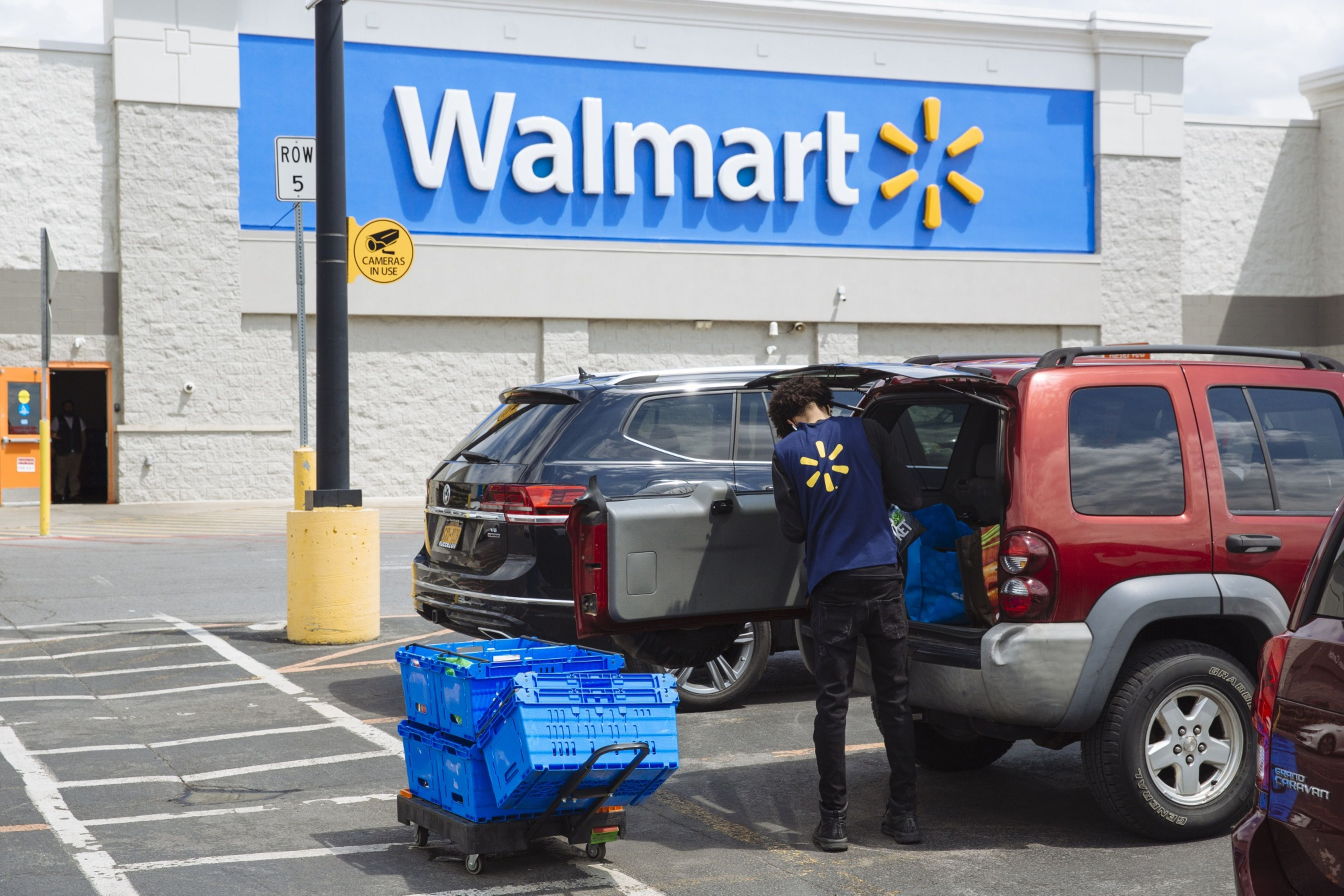 The Walmart in Amsterdam, New York.

Walmart had its best e-commerce quarter ever amid a broader coronavirus-fueled sales surge, but also announced it will shut down Jet.com and cut marketing spending amid rising costs elsewhere.

Despite a sales surge–up 8.6 percent globally with a 10-percent improvement in U.S. comparable-store sales—Walmart cut marketing spending by an unspecified amount, said Chief Financial Officer Brett Biggs on a Tuesday earnings call. Spending on TV was down 24 percent to $70.6 million for the quarter ended April 30 compared to a year ago, according to iSpot.tv. Even so, Walmart operating income rose 3.9 percent in the U.S. and 6.6. percent globally.

The Jet closure has been a long time coming, as CEO Doug McMillon noted that most Jet personnel had been folded into faster-growing Walmart.com in recent months. Last year Walmart announced it was de-emphasizing Jet.

“While the [Jet] brand name may still be used in the future, our resources, people and financials have been dominated by the Walmart brand because it has so much traction,” McMillon said. Jet had evolved into an alternative for coastal shoppers who were less familiar with or amenable to the Walmart brand, but McMillon said the Walmart e-commerce brand is growing “regardless of income, geography or age.”

The Jet acquisition, he said, “was critical to jump-starting the progress we’ve made the past few years.” Much of the $3 billion Walmart paid for Jet four years ago ultimately was to acquire Marc Lore, the former Amazon executive and Jet founder who remains CEO of Walmart U.S. e-commerce.

Walmart’s strong results came with significant financial and human costs. McMillon acknowledged that an unspecified number of employees have died of COVID-19, despite stepped-up safety measures that include requiring masks, smaller store occupancy limits and disinfecting and social-distancing measures.

The company hired 235,000 new employees during the quarter, though it froze hiring above the store level—with the exception of U.S. Chief Marketing Officer William White, hired in April. The retailer also has waived or deferred rent from some co-tenant businesses shut down by state orders.

Despite a 74-percent sales surge, Walmart still lost money on e-commerce last quarter. The growth came largely in unprofitable grocery categories as people opted for the safety of pickup or delivery, though McMillon said Walmart is also making progress on non-food categories and building its marketplace of third-party retailers. Walmart had four times the usual number of new customers try online shopping during the quarter, with a skew toward new users over 50, and better-than-previous repeat rates, executives said on the call.

Even as U.S. e-commerce sales grew to $8.2 billion, Walmart still had less than a fifth of Amazon’s North American sales, which rose 28 percent to $46.1 billion for the calendar quarter. E-commerce accounted for 9 percent of Walmart’s $88.7 billion in overall sales.

But its e-commerce growth, like Amazon’s, is coming with expensive investments in fulfillment, including having 2,500 stores serve as temporary shipping points for online orders last quarter and expanding two-hour Express Delivery, now available from 1,000 stores, to 2,000 by June, McMillon said.

McMillon sees consumer response to the pandemic coming in waves. Beyond panic-buying of essentials, Walmart’s sales of home goods have taken off broadly as consumers spend more time at home, he said. Stores have sold out of adult bicycles and laptops as people looked for exercise alternatives or retooled to work or school children at home. Since April, spending on items including TVs has grown as federal stimulus checks arrived, he said.

Overall inventory levels are down 8 percent as Walmart struggles to keep some categories in stock. “We expect the environment to stay volatile,” he said.