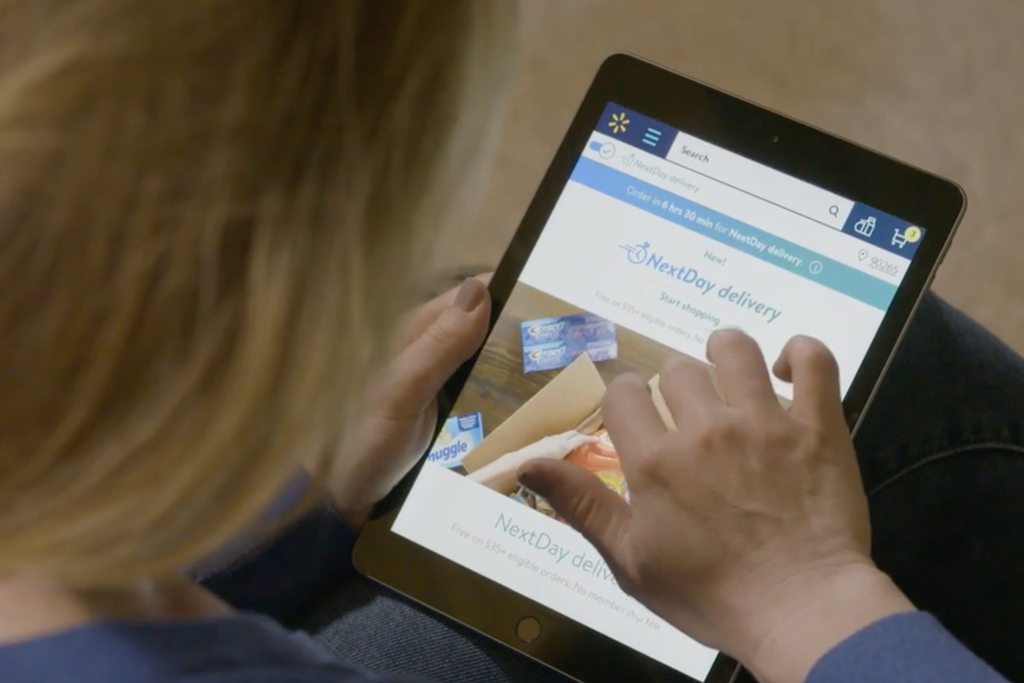 Walmart Inc. is still trying to get its structure just how it wants it.

The retail giant announced its second internal restructuring in as many months as it tries to better integrate its money-losing online business in the U.S. with its physical stores.

The company will merge the teams that run the supply chain and finances for its e-commerce unit and its stores, according to an internal memo obtained by Bloomberg News. That comes on the heels of an announcement last month that it planned to fully integrate all Jet.com employees into the larger company and shrink the unit’s management team nearly three years after buying the e-commerce site.

Merchandising—the key cog of Walmart—is staying separate for now. As part of the shuffle, Ashley Buchanan, who had been leading the merchandising team for its Sam’s Club warehouse unit, will now run merchandising for all of Walmart’s U.S. e-commerce business, reporting to online chief Marc Lore.

Walmart is facing renewed pressure to produce results at its online unit as the world’s largest retailer tries to make delivery profitable and simultaneously chip away at the lead built up by Amazon. The company recently lost its e-commerce chief revenue officer in the U.S., Scott Hilton, who had been a long-time Lore lieutenant.

Walmart’s U.S. online business has grown, becoming a viable second fiddle to Amazon after the division’s revenue expanded 40% last year. But the business continues to be in the red, with losses expected this year of about $1.7 billion, up from $1.4 billion last year, according to Morgan Stanley estimates.

CNBC reported on the memo earlier.