Ad Age-Harris Poll offers insights for marketers searching for the right approach
READ THIS NEXT
The Week Ahead: ANA returns to in-person events and ‘The Dating Game’ gets a reboot 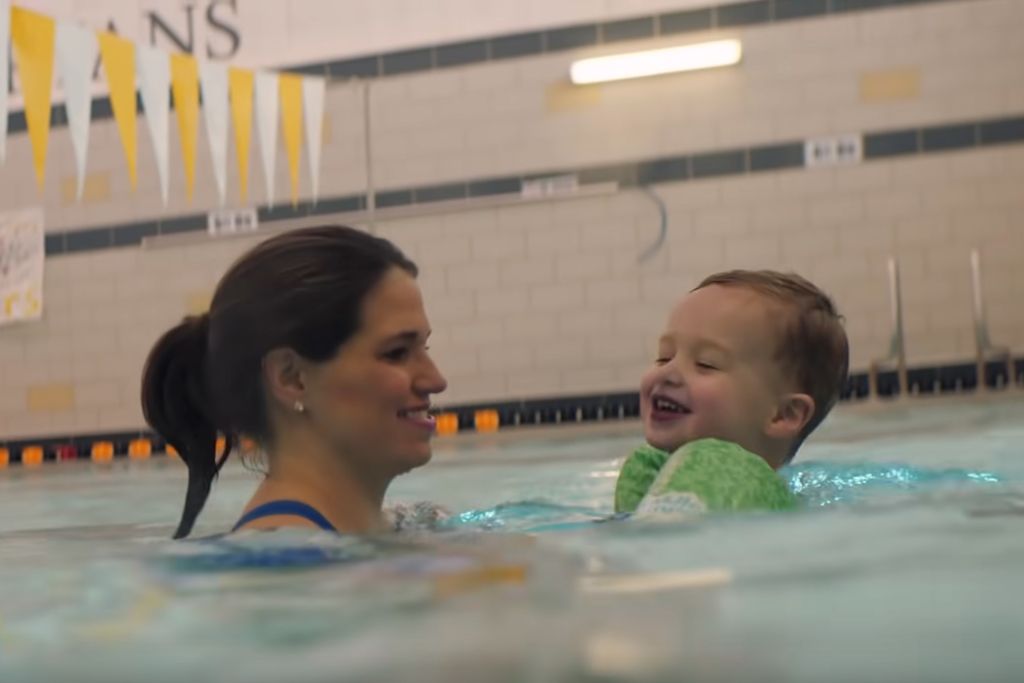 After a year in which the pandemic wreaked havoc on millions of families, brands are pursuing a more sensitive approach to Mother’s Day marketing in recognition that many people lost their parents during the pandemic. And consumers are poised to respond well to the additional care, according to a new poll.

Last month, several retailers including Etsy and Parachute, offered their customers the option to “opt out” of Mother’s Day-related marketing. According to an Ad Age-Harris Poll, the majority of adults, or 66%, say they would have a better opinion of brands that allow for this option, and 29% of those surveyed said they would be more likely to purchase from such a brand. Roughly half, or 55%, of U.S. adults said they would choose to not receive any holiday-themed messaging.

The poll also found that opinions regarding Mother’s Day messaging could vary depending on age. Nearly half of Gen Z consumers, or 47%, said they would be more likely to buy from a brand promoting an opt-out option; 38% of millennials said the same.

Even as brands navigate these consumer sensitivies, they could be poised to benefit from a windfall of spending around the holiday. The National Retail Federation reports that spending is expected to increase by 5% to a record $28.1 billion in total, with shoppers spending on average $220.48.

Some retailers are going after these dollars in a more sensitive way than in the past. In its Mother’s Day spot, Dick’s Sporting Goods is highlighting its own employees, including CEO Lauren Hobart and Aimee Watters, executive director of Dick’s Sporting Goods Foundation, who are working mothers. In the spot, the mothers ask their children about being scared and talk about the importance of being brave.

In 1-800-Flowers’ campaign, “Love Makes a Family,” different people from a variety of backgrounds and families talk about the role their mothers played in shaping their lives.

In contrast, Godiva is pursuing a more light-hearted promotional strategy this Mother’s Day by offering moms a chance to attend a private screening of “Pitch Perfect” at various movie theaters around the country.

Candy marketers could benefit from rising flower prices, which could lead to more chocolate and fewer roses. A variety of factors has lead to shortage of some flower varieties, according to media reports. The Chicago Tribune cited supply chain issues and rising demand during the pandemic, "as buyers look for ways to express emotion when other methods are limited."

Do you know a female executive who’s empowering her team, driving change, advocating for diversity and inclusion, and galvanizing the business? Nominate her for Ad Age’s annual Leading Women program (formerly known as Women to Watch) at adage.com/LeadingWomenUS. Entries are due by May 6.