The 'Cherries Wild' collaboration, which includes an app with cash giveaways, shows how the brand is moving beyond 30- second TV spots
READ THIS NEXT
Milka’s Easter spot shows kids crafting a touching egg hunt for a blind friend 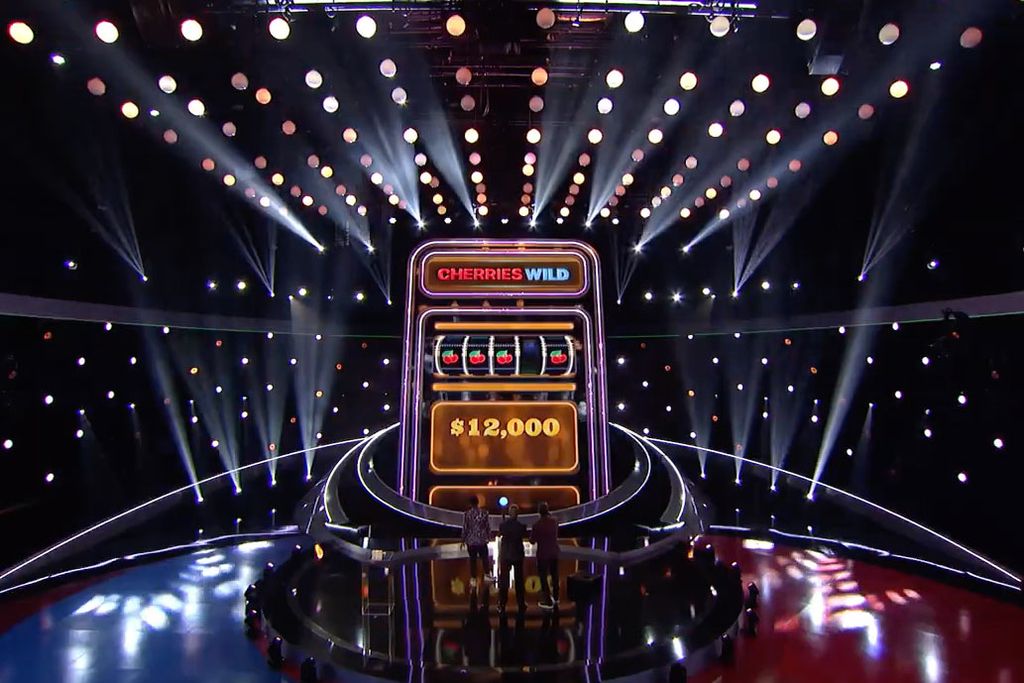 Pepsi Marketing VP Todd Kaplan is not ready to swear off the traditional 30-second TV ad. But the soda brand is trying harder than ever to reach drinkers in non-traditional ways as TV ad-skipping proliferates and media channels fractionalize.

The latest attempt arrives Feb. 14, when the Pepsi-backed trivia game show “Cherries Wild” debuts on Fox for a six-episode run. The deal, which was brokered by Omnicom Media Group and announced in December, is tied to the Pepsi Wild Cherry variety.  It follows other Pepsi-Fox collaborations that have included “The X Factor,” which has featured heavy doses of the Pepsi logo, and with the TV show “Empire,” for which Pepsi was part of the plotline one season.

In an interview this week, Kaplan shared more details on the “Cherries Wild” deal, while shedding light on the brand’s evolving approach to marketing, which includes more emphasis on spending outside of the traditional confines of 30-second spots.

Kaplan points to factors that have been present for a while, but whose popularity is rising—DVR ad-skipping and ad-free, or ad-limited, streaming service programming. “Consumers are often in control of their own receptivity to ads,” he says. “This puts more pressure than ever on brands to do two things: To build breakthrough creative and to create new media models, which is exactly what we are doing at Pepsi—which is to talk with [viewers] not at them.”

With “Cherries Wild,” Pepsi is seeking to entertain, but also give viewers something of value: the chance to win cold hard cash. It does this by plugging a companion app for the show in which users will be invited to play along. In one segment called “Wild Moment,” app users can spin their own virtual slot machines, and if their reels match the reels of players on the show they  can win cash.

The TV show itself features slot machines that are three stories tall that contestants can spin after completing two rounds of pop culture trivia game play. If the machines return five wild cherries, the prize is $250,000.

Pepsi and Fox were careful to keep the soda branding light.

“We didn’t want it to be a 30-minute Pepsi commercial and it certainly isn’t,” says Suzanne Sullivan, executive VP of ad sales at Fox Entertainment. “It’s an engaging, fast-paced, fun half-hour game show that has a lot of the look and feel of Pepsi,” she says, referencing the colors used and the “natural connection between the cherries themselves and the slot machines.” The brand and network “want viewers to engage and tune in and not tune out because it is overly commercialized,” she adds.

Building companion digital experiences for TV shows is not new. For instance, Pepsi and Fox created “Pepsi Sound Off” in 2011 for its X-Factor sponsorship. It was modeled after Twitter and allowed viewers to discuss the show and earn “fans” with the top-scoring viewers getting their comment featured in a Pepsi ad.

Kaplan says the “Cherries Wild” deal runs deeper than previous arrangements. “This isn’t an integration. We literally collaborated with them to create the show itself and partner on all those elements,” he said, referring to the app, which includes a feature in which people can scan QR codes on soda packaging for a chance to win prizes. Pepsi will also run regular ads during the broadcast, Kaplan confirmed.

The deal comes as Pepsi takes a different approach to other longer term sponsorships. That includes its backing of the Super Bowl halftime show. Instead of running a 30-second ad during the game, as it usually does, Pepsi focused all its marketing around the show, which features The Weeknd. This includes dressing up more than 500 million cans and bottles in packaging that includes halftime show branding and a QR code that takes users to a special website where it promises to post “exclusive behind-the scenes-content” from the making of the show.

The deal also potentially gives Pepsi access to coveted first-party consumer data via app sign-ups. But the brand says “any user can participate in the multiplayer gameplay as a guest, without providing any personal information, if they so choose. Information is only collected for possible prize fulfillment if users elect to do so, and shared with the newsletter data team only if users opt in to marketing communications.”

Kaplan says the brand still has 30-second TV ads as part of its marketing arsenal, but “It’s about getting focused with what we want to put where.” With traditional ads, for instance, “we are going to make sure they are driving home product messaging, really focusing on high ROI,” he says.

That could mean fewer TV ads meant solely to entertain, but he adds that “it’s not to say that you can’t still do a highly emotive TV spot.”

Pepsi’s season-long National Football League campaign might be a good example of this. Ads sought to have fun with the idea of the pandemic keeping fans from going to games—but the spots included plenty of scenes of ice-cold Pepsi.