Why Mastercard, AT&T and others are composing sonic logos they hope will hit all the right notes 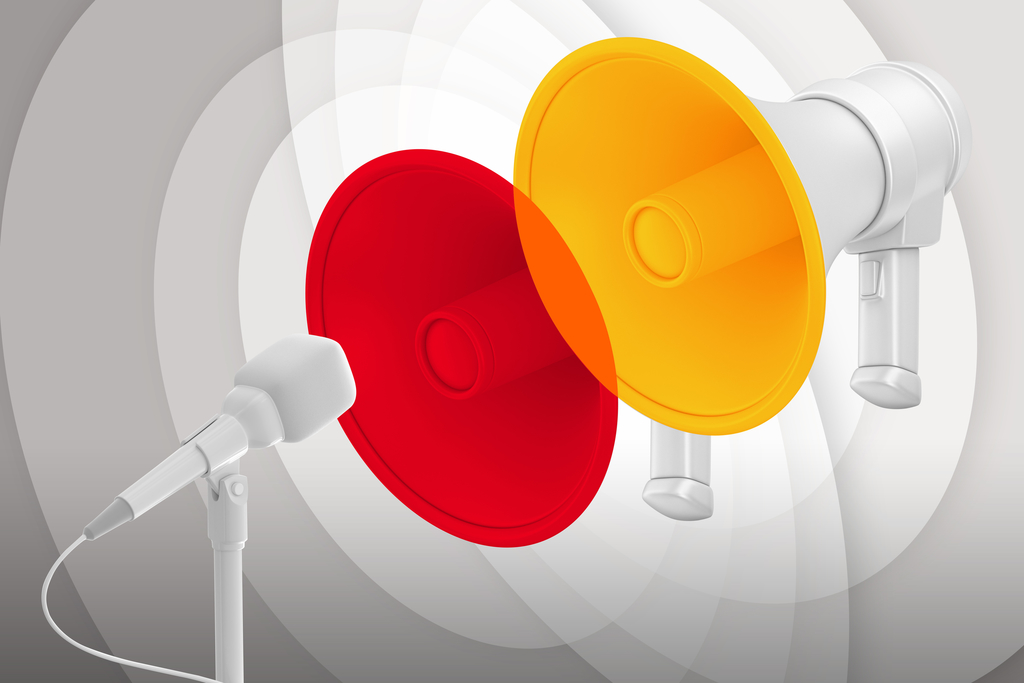 Visa long has been known for being “Everywhere you want to be,” but that’s more about being seen than heard. In a world of smart speakers, mobile payments and podcasts, the financial services brand realized that just wasn’t enough anymore.

So in 2016, Visa embarked on a year-long quest for a sonic identity, starting with more than 200 sounds, narrowing that to 20 and then testing those in a wide array of consumer research, including neuro research, to see how people’s brains and bodies responded, rather than just relying on what they said they liked, Lynne Biggar, Visa chief marketing and communications officer, said in a recent presentation at Cannes.

The result was a two-note signature that now plays in a million points of sale in 25 countries when people tap their credit cards or use their phones to pay. “Tap to pay” technology is only involved in 2 percent of U.S. transactions today, but it’s up to nearly two-thirds of transactions in the U.K., Biggar says, adding: “In the U.S., we will all be tapping to pay shortly.”

Sound design is fast gaining attention and respect everywhere as big marketers, agencies and media players make noise with new initiatives. Nowhere was that more obvious than at Cannes, where in the space of just two days, chief marketers not only from Visa but also Mastercard and HSBC took to main stages to highlight sound strategies they’ve rolled out over the past 18 months. WPP and iHeart also used Cannes to announce their new Project Listen partnership that includes sonic branding along with analytics, media planning and ad creative aspects—plus, of course, a podcast series.

“Marketers spend a lot of time perfecting how their brand looks. But today there is an equal need to focus on how they sound,” says Leslie Sims, chief creative officer of Ogilvy USA.

Much like a logo change, a new sonic identity can seem like much ado about little. But there’s always more beneath the surface.

“You have these bell textures, synth pod-like textures—a lot happening in one second,” Milton says. “But what also is happening is that you have positivity expressed by this upward motion but at the same time a sense of downward completion.”

Rival Mastercard, on the other hand, has six notes in its new payment melody, 12 in a longer tune for other applications. But it’s also about much more than a couple of short songs, says Michele Arnese, global CEO of Munich-based sound-branding agency Amp, the shop behind Mastercard’s sonic identity.

“If you only have one melody, people will start to hate it,” Arnese says. “The idea was to create a sonic DNA as a mixture of ingredients that can be adapted culturally and to different styles and artists.”

As an ideal, Arnese points to title songs in the James Bond franchise—such as Shirley Bassey’s “Goldfinger” in 1964 and Adele’s “Skyfall” in 2012. Two very different artists and times, yet both very much identifiable as James Bond songs, created for the movies, through use of an identifiable harmony, “recurring branded instruments” and “small melodies or riffs,” Arnese says.

Adam Pleiman, creative director and chief engineer of Gwynne Sound, a sonic identity and production studio that’s worked for Procter & Gamble (and operates in a building that once housed P&G’s headquarters), often works from the ground up, developing brand music or sounds based on a sonic identity and the brand’s character. That’s the direction he’s helped take Gwynne in recent years as it moves beyond jingle-writing and advertising postproduction, including a current sonic-branding reinvention project for a broadcast TV network.

The U.S., which long lagged behind Europe in appreciation for sonic design, is catching up fast, particularly among financial and retail players, says Lauren McGuire, president of Man Made Music, the firm behind AT&T’s sonic logo and the “CBS Evening News” theme. But with growth is coming excess complexity, she thinks.

“We’re getting 85-page strategy decks about sonic logos,” McGuire says. “What does this mean? The answer is nothing if you can’t get to the creative from it.

“Most brands have a really well-thought-out identity,” she adds. “We don’t want to create a new brand identity. We want to translate that into a sonic identity. It’s about getting to the emotional underpinning of a brand and putting that into sound and music.”