Ad Age looks at what's trending and what's on the wane
READ THIS NEXT
Free Budweisers for the vaccinated, and ‘Vax Tee’ from Miller Lite: Trending 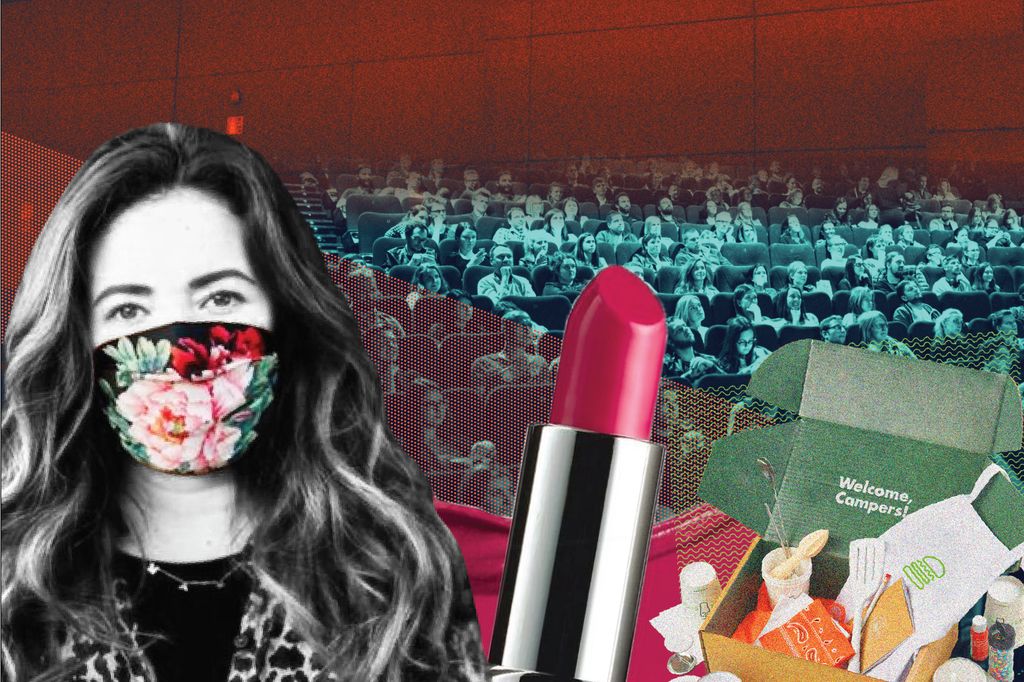 Some products are thriving; others are not.

Summer 2020 is a season like no other: COVID-19 threw all marketers’ carefully planned data and forecasts out the window. As consumers rapidly change their habits, however, some brand winners are emerging even as some traditional seasonal favorites take a beating. Here are some enterprises that appear well-positioned to weather the remainder of the year—and maybe even transition their new popularity into the fall and winter.

A virtual experience is better than no experience

The majority of in-person summer camps are closed this year, and many parents are trying to stay safe by keeping their kids at home. But no one wants a zonked-out kid glued to the Minecraft screen for hours at a time. Virtual camps to the rescue! Marketers including Walmart, Shake Shack, Arm & Hammer and Amazon are all promoting their digital services. Shake Shack is literally making lemons out of lemonade in a box of activities the burger chain will mail to kids. The North Face is giving lessons on photography. And Amazon recently unveiled Camp Homemade, which includes do-it-yourself crafts like flower painting and candle making for both kids and adults.

Pass the popcorn, and the fresh air

As attendance dwindles at movie theaters, consumers are creating their own alternatives. Drive-in movies are back in fashion, with new social distancing rules in place. New, makeshift theaters have opened in both urban and suburban locations. As consumers embrace DIY, many have set up theaters in their backyards. The search rank on Amazon for “projector screen with stand” increased 6.9 times between June 6 and July 11, according to data analyzed by Profitero. Shoppers are likely outfitting their backyard theaters with cold drinks, as well—Profitero reports an increase in Amazon search data for ice machines.

Early on, brands from Vistaprint to Gap tapped into consumers’ need for face coverings. That demand has only intensified in recent months, particularly as consumers look ahead to back-to-school safety measures for children and retailers require that coverings are worn within their stores. Marketers including Kohl’s are now pushing face masks as part of their back-to-school styles—whether kids are at home or in the classroom. In April, Etsy sold 12 million face masks from 20,000 sellers. Now, more designs and styles are emerging on the craft platform, a spokeswoman says, including black, white and floral masks, as well as personalization and monograms. Masks appear to be this summer’s family pajamas. “We’re seeing high demand and inventory for children’s masks and matching variations for the entire family,” she says.

As consumers continue to limit their time outside the home and inside grocery stores and other chains, many are taking advantage of the new retail shopping services. Shopping appointments, curbside pickup and drive-up ordering are among initiatives marketers are investing in as demand continues to surge. According to Numerator, a market research firm, 33 percent more households are using click-and-collect, in which shoppers buy online and pick up in-store, during COVID-19, compared with pre-pandemic in January 2020. Numerator says 83 percent of new click-and-collect users say they’re using the service to avoid crowds.

Already limping along even before the coronavirus, malls are having one of the toughest times convincing consumers they’re a safe spot to visit—mainly because they might not be. Many retail experts expect that the virus might be the final nail in the coffin for shopping centers. Overall, the shopping center sector was down 42 percent nationwide for foot traffic for the week ended June 29 compared to the same week last year, a deeper cut than the prior week, in which traffic was down only 38 percent year-over year, according to Placer.ai, which analyzes traffic.

No longer a hot ticket

Movie theaters, accustomed to crowds, are another area consumers are avoiding this summer, despite the lure of air conditioning. Already competing with streaming services—which had risen in popularity even more during the pandemic—movie ticket sales had been on the wane before anyone even heard of COVID-19. Last year, movie admissions in the U.S. and Canada fell 5 percent to 1.2 billion, according to the National Association of Theater Owners. Few theaters are open, which has led to the delayed release of expected blockbusters like Christopher Nolan’s’ “Tenet.”

The eyes have it

It’s hard to justify a full face of makeup when few consumers are in the office or seeing others in a professional setting on a regular basis. Even if Americans are going out, they’re likely covering the bottom half of their face, which has resulted in a slowing of sales of lip cosmetics. For the three-month period ended June 14, sales of lip products, including lipstick and lip stain, dropped a whopping 59 percent compared with the year-earlier period, according to Numerator data. Shoppers are instead focusing their attention on eye makeup, experts say. Smokey eyes are smoking.

Pants or no pants

It’s looking increasingly like no pants this summer, and not just because of the heat. Already in the spring, sales of professional apparel, including pants, were on the wane as consumers invested in work blouses that would be seen on Zoom calls and loungewear that would keep them comfortable. The decline has continued through the clothing category overall this summer, as daily sales of apparel were down 15 percent in June compared with May, according to Adobe Analytics. With a return to normalcy still not in sight, consumers may continue to trade business casual for pajamas.

At the Inside America’s Hottest Brands virtual conference on July 28, Ad Age will talk to some of the marketing leaders who are building buzz, including Janine Pelosi, chief marketing officer of Zoom, and Heidi Cooley, head of global marketing at Crocs. Reserve your spot here.