Why d-to-c brands, which once shunned discounts, are embracing them on Cyber Monday | Ad Age
Skip to main content

Why d-to-c brands, which once shunned discounts, are embracing them on Cyber Monday 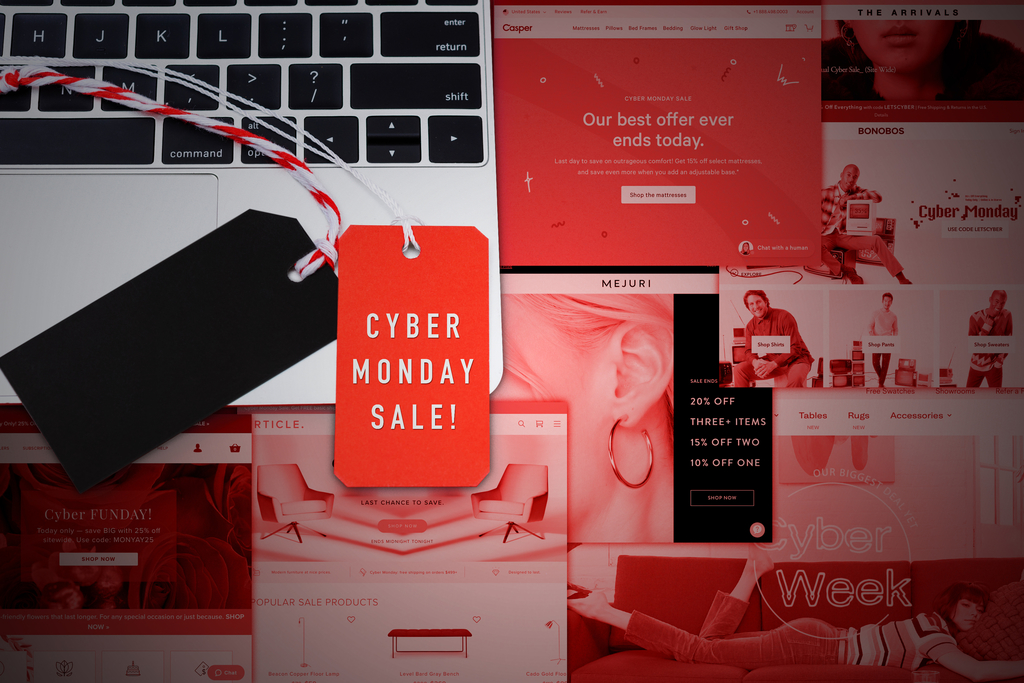 It used to be that direct-to-consumer brands refrained from offering deals or discounts, particularly on traditional shopping holidays like Black Friday. Yet these days, startups are looking increasingly like the bigger retailers they originally sought to disrupt. The evolution was more apparent than ever on Cyber Monday, expected to be the largest spending day in history for ecommerce.

New brands including jewelry company Mejuri, flower company the Bouqs, and furniture seller Article advertised discounts and sales. Cotapaxi, which sells outdoor apparel and gear, offered free gifts with purchase. “Surprise Cyber Week Sale,” wrote Casper, the mattress brand, on its website. Burrow, a New York-based purveyor of couches, smartly asked consumers to provide email addresses on its website in order to “unlock the Cyber Week sale,” even as the brand collected valuable data about potential customers. The emails from such brands, including Bonobos and the Arrivals, bombarding inboxes were indistinguishable from larger, more established companies like Crate & Barrel, Banana Republic,  J. Crew and Macy’s.

Last year after Thanksgiving, several ecommerce-native brands took a stand against discounts, explaining that because the brands work directly with manufacturers and avoid middleman markups, they already offer the lowest possible prices. Instead, Warby Parker, for example, dropped a new line of frames. But this year, the brand is offering coupons for its new line of contact lenses.

The change is further proof of the increasing blurring of lines between d-to-c brands and established retailers. As the smaller companies try to scale their businesses, they are borrowing some tactics, like brick-and-mortar locations, and holiday discounts, from the playbooks of larger brands.

Cyber Monday sales can help d-to-c brands get rid of excess inventory without any brand risk, since consumers are already expecting discounts, according to Andrea Hippeau, principal at Lerer Hippeau, the venture capital firm behind well-known retailers including Allbirds and Casper. “All retail businesses, including DTC, are seasonal with their biggest numbers in Q4, so they have to juice those months, especially if they are thinking about future fundraising,” she says. Yet she notes that shopping holidays like Black Friday and Cyber Monday are an opportunity for such brands to differentiate themselves with the types of discounts they offer. Everlane, for example, is expanding its “Choose What You Pay” initiative where customers can set their own prices on select items.

The deals come as holiday retail sales hit record highs. Adobe Analytics reports that Cyber Monday reached $473 million in online sales as of 9 a.m. Eastern. The firm is predicting that the day will generate $9.4 billion in total sales, a 19 percent increase over 2018, the previous largest shopping day in U.S. history. This year, there are fewer shopping days between Thanksgiving and Christmas.