Why more brands are ditching the CMO position

A deep dive into why companies are ridding themselves of the long-respected chief marketing role
READ THIS NEXT
Chipotle cosmetics are back, and Elmo cleans up for SC Johnson: Trending 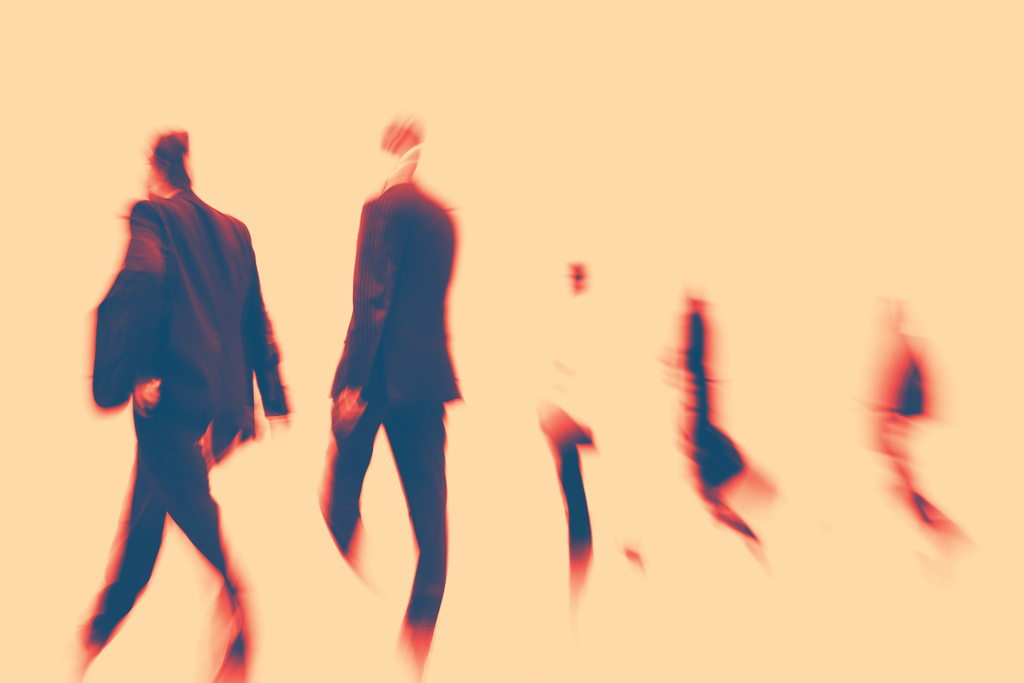 Chief marketing officers, who have among the shortest tenures in the C-suite, are used to pressure. But now their very existence is coming under threat. Several big-name companies have recently done away with the CMO position altogether—including Johnson & Johnson, Uber, Lyft, Beam Suntory, Taco Bell and Hyatt Hotels, accelerating a trend that began a few years ago.

Companies are consolidating marketing duties with executives who have broader mandates that often include sales and commercial functions such as product development, retail oversight and more. This has given rise to titles like “chief growth officer,” “chief experience officer,” “chief commercial officer,” “chief brand officer” and even “president of brands,” the moniker Beam Suntory created in June when it opted not to fill its CMO job, which had been vacant for 10 months.

It’s almost as if the word “marketing” itself needs a marketing campaign because it no longer encompasses all that goes into building brands and growing revenue. “We’re at that tipping point where we’re trying to decide what marketing really means in this era,” says Keith Johnston, VP and research director serving CMO professionals at Forrester, noting the rise of data-driven communication.

To be sure, the CMO title remains fairly prevalent: 70 percent of Fortune 500 companies have one at the corporate level, according to executive search firm Spencer Stuart. But that is down from 74 percent in 2009.

“Nobody is saying marketing is going away,” says Bob Liodice, CEO of the Association of National Advertisers. The larger question is how the art and science of marketing is “melded together to create the best growth opportunities,” he says. “While I have a personal preference for a chief marketing officer, that is not to say a chief growth officer…is beyond the scope of being successful.”

Evan Sharp, a consultant in the CMO practice at recruiting firm Russell Reynolds Associates, says there is a “growing groundswell” to move away from the CMO moniker to reflect the new ways companies are reaching customers, including with data-driven personalized communication. Even Russell Reynolds is adapting: The firm is rebranding its CMO practice to be called “customer activation and growth.”

Financial accountability
Historically “CMOs were all about outbound marketing and ‘we tell the customer who we are, what we stand for.’ Now it’s all about having a conversation with the customer being two-way,” Sharp says. “That’s often why these titles are changing, because the way companies are marketing has become a balance of left-brain, right-brain. It’s no longer all about creative.”

Another bellwether is Coca-Cola Co., which did away with the global CMO title in 2017 after Marcos de Quinto departed. It marked the first time since 1993 that the beverage giant operated without a CMO. Marketing oversight was consolidated into the chief growth officer role, held by Francisco Crespo, who also oversees corporate strategy and retail relationships. Bringing the disciplines under a single leader helped Coke ensure that “building brands was not only creating strong preference and equity but also translating that equity into revenue and margin growth,” Crespo said in an email interview.

One reason some companies have moved away from CMOs is that the role, in some cases, lacks financial accountability. That was partly why Beam Suntory created the president of brands position. It will be filled by former Carlsberg executive Jessica Spence, who gets profit-and-loss responsibility over the company’s largest global brands, working alongside region presidents. Her duties include global innovation and product R&D in addition to integrated marketing communications and design. The old CMO role lacked “accountability for the performance of the brands,” Beam Suntory CEO Albert Baladi told Ad Age in a recent interview.

A broader remit
Meanwhile, companies that had created the CMO position in recent years have recently decided they can do without it.

For instance, Johnson & Johnson Consumer Cos. in June confirmed that CMO Alison Lewis, who had held the title since the company created it in 2013, was leaving and would not be replaced. The company attributed the move to a change in “business model” and said other executives would take over Lewis’ duties, including Michael Sneed, executive VP-global corporate affairs and chief communications officer, who effectively oversaw the companywide marketing services organization, also including pharmaceuticals and medical devices, prior to Lewis’ arrival.

The reign of Uber’s CMO was even shorter: In June, the ride-sharing giant parted ways with Rebecca Messina after hiring her from Beam Suntory in September as the company’s first-ever global CMO. Marketing was consolidated under senior VP Jill Hazelbaker, who also handles communications and public policy. “It’s increasingly clear that it’s crucial for us to have a consistent, unified narrative to consumers, partners, the press, and policymakers,” Uber CEO Dara Khosrowshahi stated in an email sent to employees describing the change.

Uber competitor Lyft slashed the CMO role after Joy Howard, who held the position for just eight months, left earlier this year to become CMO at Dashlane, a start-up that makes an app designed to protect personal data online. Lyft, which had cycled through three top marketing executives in two years, opted to split marketing oversight across two roles: a VP of marketing operations, whose duties include media and consumer insights; and a VP of brand, overseeing creative and experiential.

Like Uber, Taco Bell has also cited the need for crafting a consistent message across various consumer touchpoints as a rationale for doing away with the CMO title. CMO Marisa Thalberg was elevated to global chief brand officer at the beginning of 2018. The new title gives her oversight of a broad array of activities extending beyond traditional advertising, such as a branded Taco Bell pop-up hotel in Palm Springs, California that will be open for a few days in August. The title “speaks to a recognition that being responsible for the brand encompasses a bigger remit,” Thalberg says, including “stewardship of the brand in all its facets.”